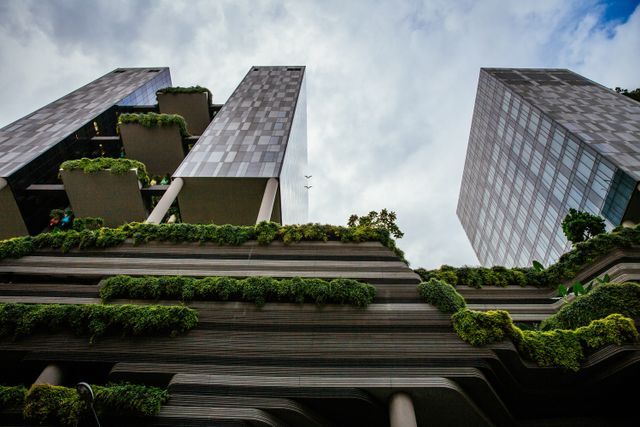 The pople of the world is increasing. On the other hand land is short. There is a limitation to housing because we also need farming to grow crops for our health. So for this reason people addicted to build the tall to tallest building around the world. once a new building achive the highest position it becomes the 2nd highest in the next or few years later. This competition is increasing day by day as a need for living and from e competative mind also. That means as a prestige people wants to remain in 1st position. For which when they lack behind they again constract the hig rise building. I will later discuss about the effet of it on various aspect.