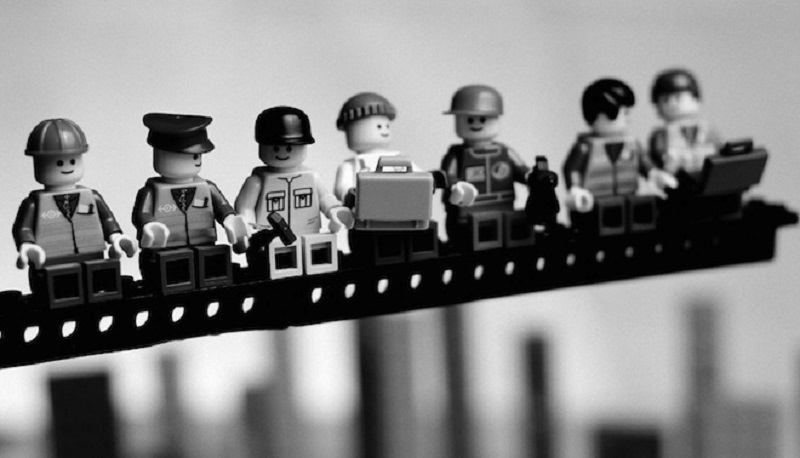 From the mid-1990s, more or less coincident with the explosion of web and internet technology, the economic vulgate presented to public opinion was that the advanced countries had entered a post-industrial economic phase. The structure of the work itself had changed: the advanced tertiary would have been the obligatory destiny, if not ours, of our children, and all the economic and social paradigms in which we believed, and with which we had also learned to live together, had to be thrown into the trash .