Representation of Childhood in the Novel "The Road" by Cormac McCarthy 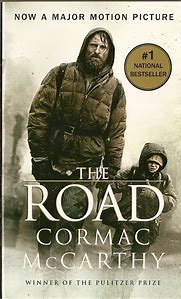 Congratulations @dkh! You have completed some achievement on Steemit and have been rewarded with new badge(s) :