All 10 Oldest People Ever are Women 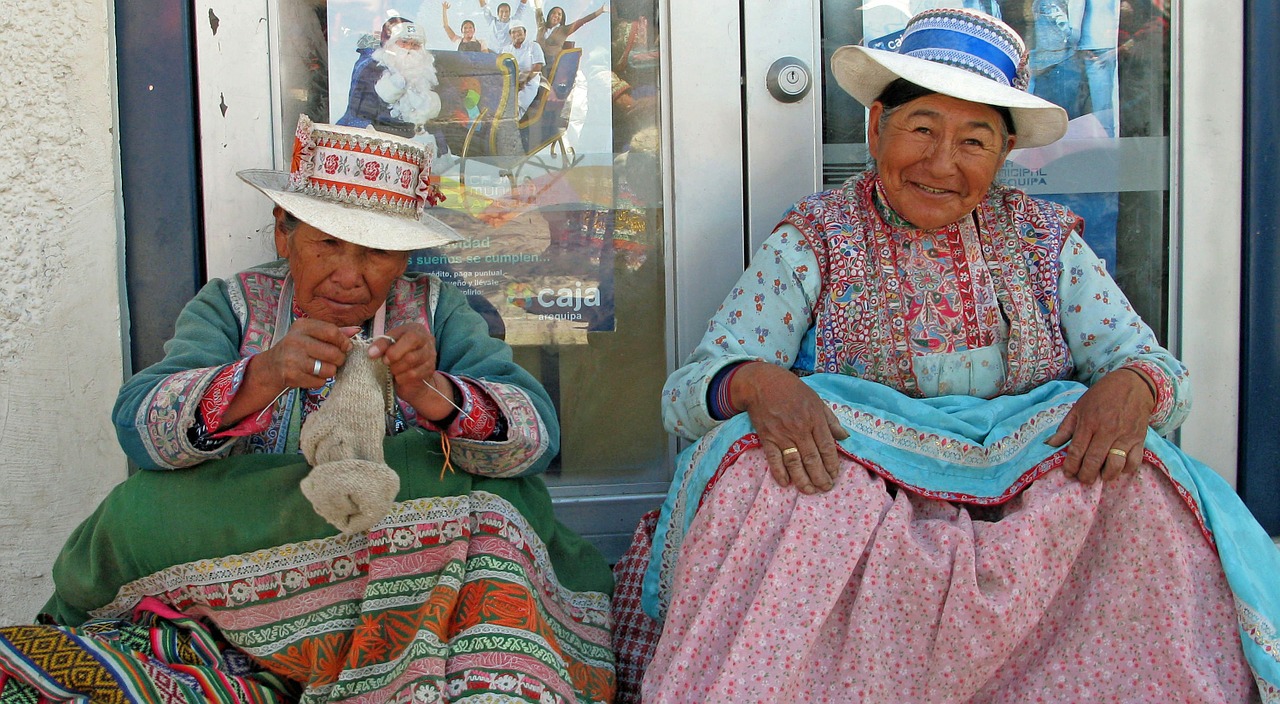 Since it's Sunday, let's look into some interesting data that's simple to digest but could lead to interesting interpretations.

Sometimes when I first learn about a topic or subject, I start with Wikipedia which, although the most avid skeptics would avoid against is a very good place to begin. How so?

For example, when you're looking for a scientific topic, many of these pages are loaded with references, some of them leading to research paper, while others less scientific and more from the popular mainstream. It's always best to check a piece of information from at least a couple of sources before adopting an argument about it. And even though anyone can contribute to Wikipedia pages, more often than not, the information there is relatively accurate and a good point to start with.

What I do is that I follow the references at the bottom and look at the type of research that has been done, the degree of randomization and blinding, as well as the reputability of the journal, the number of citations for the paper, and the reproducibility of the data. Alright, now that my pleading in favor of reasonable Wiki use is over, here's an interesting page I read the other day.

It is about the oldest people alive and also historically. Many of us know that the oldest person who ever lived, with verifiable documents, was Jeanne Calment, who lived 122 years.

But here's the interesting fact, all 10 oldest people who ever lived were women: 3 US, 2 Japan, 1 France, 1 Canada, 1 Italy, 1 Ecuador, 1 Jamaica. The oldest person alive is Nabi Tajima from Japan who is 117 years old.

Ok, while these elder folks may have been the oldest with verifiable documents, this doesn't mean that humans haven't reached even older ages in our 200,000 years (H. Sapiens) here on Earth. I'd bet there have been even older people. How much older? I don't know, but it's just a pure subjective assumption.

And then, there's also the most curious of all questions. What do all these people have in common?

Some of them smoked and drank alcohol all their lives, some of them ate bad diets and had chaotic unhealthy lifestyles and still made it a long shot. My assumption is that their sound longevity is probably a result of good genes and environmental factors (exposome), the degree to which each of these contribute remains to be further researched.

This shouldn't be a license to drink, smoke, and eat a bad diet, because if your genes and the environment is not in your favor, chances are you might live less and suffer more. So, a healthy lifestyle, regardless of your genetic make-up may be in favor of your longevity regardless of you genes. See the Wikipedia page below to read more about these folks...

If you had to deal with women all the time you'd want to die sooner too!

So you are saying hold my beer and watch this?

It's probably more a hormonal issue than just risk taking.

I think you are right about the hormonal issues. * shots fired * :)

I also believe women live more because they want to have the last word.

Careful mentioning hormones is not PC in 2018

So i should not worry about my drinking. Got it.

Seriously i think it ia not about having an easy life but not lettimg the hard life get to you. Some people can just take bad things better than others. There is plenty of advice about not giving a shit as good for you but sadly it is not really a choice

that is, are men more crazy and do not believe in death? Hahaha. Greetings cristi

Indeed, longevity is conditioned by two key factors: genes and lifestyle. Physical and mental activities to stimulate memory, breathing techniques and the frequency of consumption of certain categories of food have a significant impact on longevity.
This is the secret of people who are over 100 years old.

Have a nice evening!

thank you @cristi, have given very good advice, I really like about our environmental advices,

great post, thanks for sharing.
enjoy the rest of your sunday

@cristi i used to get confidence with my knowledge with the help of wikipedia or some really genuine youtube channels..
thankyou so much for the post

Tells us men something. Lol