Bayer is the pharmaceutical company that bought Monsanto.

Last time we looked at the history of Monsanto and how it was an environmental atrocity.

Now we will look at Bayer's past and theorise on what their plans for Monsanto could be.

What Is Bayer Pharamaceutical

"Bayer AG is a German multinational chemical, pharmaceutical and life sciences company. The company's motto is "science for a better life."

Bayer is best known for the creation of aspirin, heroin and other "useful medicines", including vaccines.

Apparently their board of members suggested supporting Hitler strengthens their motto "science for a better life". 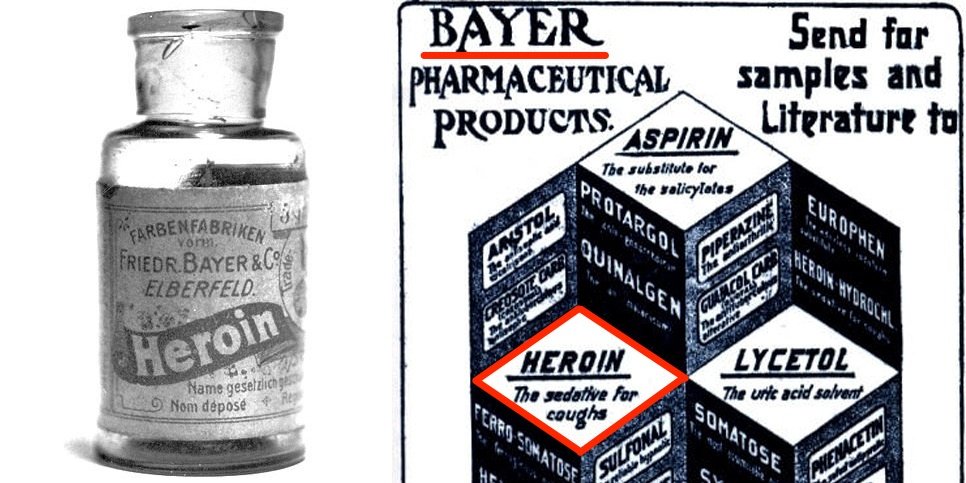 The History Of Bayer

Fredrich Bayer and Johann Wescott founded Bayer AG in 1863, this took place in Barmen, Germany. Today, the company is the largest supplier worldwide of asparin and other pharmaceutical medications.

Bayer merged with IG Farben from 1925 - 1952. After that they were once again an independent company.

Some of the vaccines you take today were first tested by Nazi scientists on prisoners during WWII. 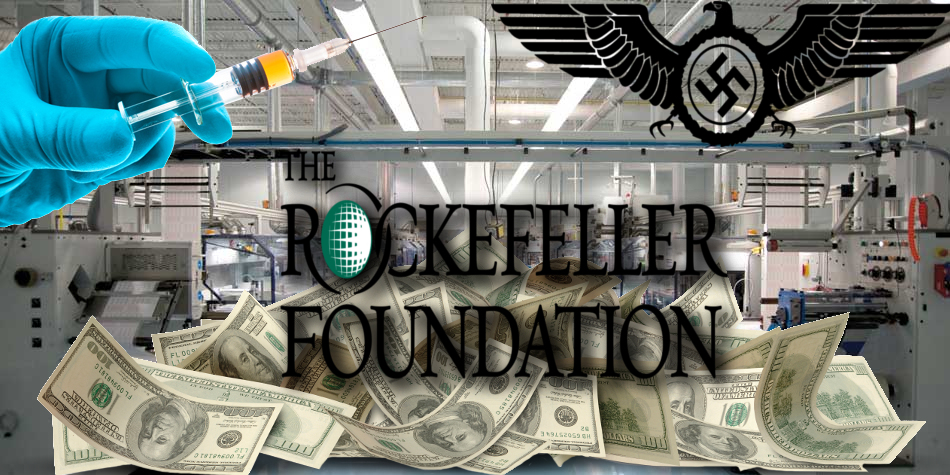 The Struggle For Chemical Free Food And Drink!

"There is a war going on today for chemical-free food and water, and a war for personal liberties that allow citizens the right to have GMO foods labeled, and to opt out of vaccinations."

We deserve to know what we are being fed, these corporations know exactly what they are giving to us yet they try to hide it in plain sight, revolting!

"It's been only 70 years since World War II, and the mad scientists didn't just go away, they went to work for corporations and pharmaceutical companies that run the vaccine and food industries now. Their heirs are continuing the "tradition" of making money by any means, with complete disregard for human sanctity. Right now in the USA, poisonous foods and vaccines cross over moral and ethical barriers regarding basic humanity and the welfare of mankind. The United States has become a testing arena for Big Pharma's dangerous vaccines and pharmaceuticals."

We are letting the people behind one of humanity's worst atrocities control our food and medicine, what have we come to! We are all guinea pigs!

The Effect Of Bayer Owning Monsanto

Having these two pharmaceutical and agricultural bio-tech companies merged offers an array of possible disasters to our entire species.

These companies would much prefer man-made, robot bees than nature's weak, bumble bees.

"Earthjustice reports a dramatic example with bumblebees that occurred in June of 2013.
On a fine June morning last year at a Target store outside Portland, Oregon, customers arrive to a startling sight: the parking lot was covered with a seething mat of bumblebees, some staggering around, most already dead, more raining down from above. The die-off lasted several days. It didn't take long to figure out that the day before a pest-control company had sprayed a powerful insecticide on surrounding Linden trees to protect them from aphids; but nobody warned the bees to stay away. In the end, an estimated 50,000 bumblebees perished. The tragedy at Target wiped out as many as 300 bumblebee colonies of bees no longer available to pollinate nearby trees and flowers." 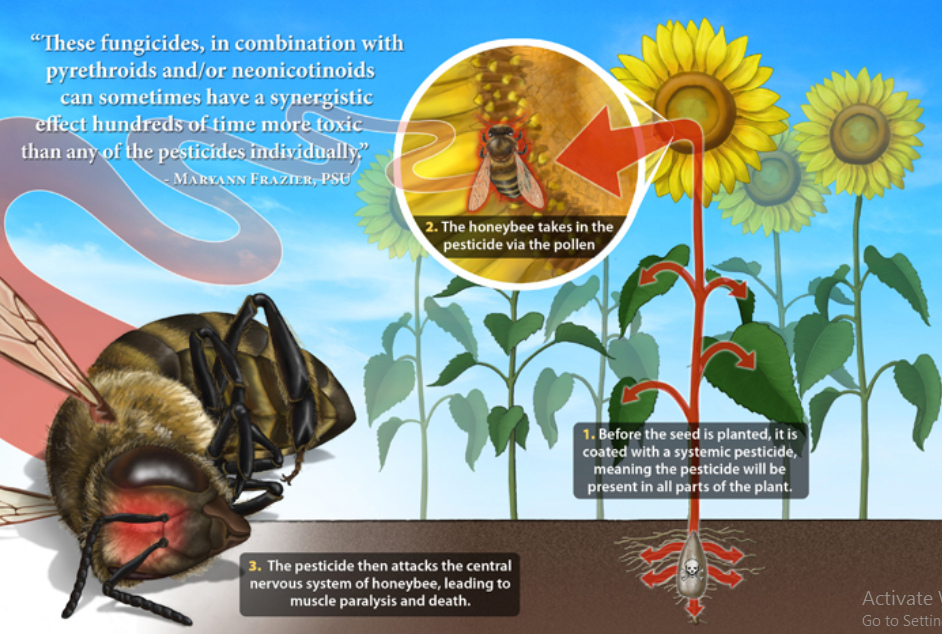 And who knows what other atrocities could be created.

A corporation driven for profits and little to no regard for safety could cause serious damage to the human race, especially with the control of our food and our medicine!

Bayer could create GMOs that make you sick and then make a vaccine that is the only cure for the illness.

I would guess their genetically modified insects only pollinate GMO plants.

And Bayer will most likely continue their killing of pollinating insects so only their G.M Insects remain. I'am glad to be a non-vaccinated 16 year old who lives in Indonesia. My parents chose not to vaccinate me and I now am realizing that the mainstream media we are told to believe from a young age might not be true. Here in Bali many people discuss the truth and educate each other. Everyone who seeks the real news or wants to create it should sign up, we as the Steemit community stand by virtue and we respect of the truth!

These pharmaceutical corporations have been lying to us for too long, we need to go organic and try to heal ourselves through nature, like we have for hundreds of thousands of years. Thank you for reading my post and learning about Bayer.

I welcome any and all feedback in the comments! Haha! I had to interview Christopher Lee once. Sadly he wasn't as cool as he was in Lord of the Rings!

Bayer is an old and more reliable pharma company...When i was 10yr old, somehow took the Medicine from Bayer and it was quite effective than todays most regimes...Today as a medico i even adore their motto...But seems money is taking control of the company afterall...I hope that the monsanto gets affected by Bayer and Not Bayer itself.

Good point @ mirhimayun, I hope we all get healthy no matter what the cause is, thank you for your comment :)

You're doing a great job with this series. People need to know what's happening in the world and what future awaits our children.

"Bayer could create GMOs that make you sick and then make a vaccine that is the only cure for the illness."

You may be 16, but I'd give my dominant hand if even half of the American population would choose to exercise such powers of observation. Well laid-out piece covering pretty critical information--appreciate the time invested. Following and looking forward to future posts!

Great work Robot - This is a REALLY solid article. Congrats on your thorough presentation and thanks for sharing this important info...

Thank you Sam, glad you enjoyed!

Thank you. A+ WOW