Why people are bad 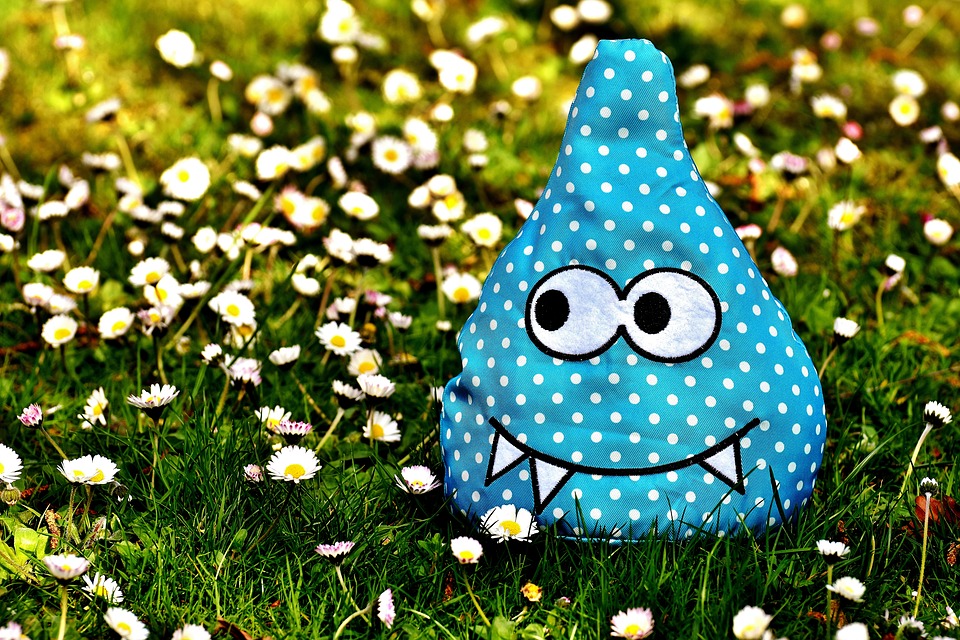 Why are some people bad? We probably ask ourselves how some people, despite their social appearances, can hide so much evil in their hearts.
As some turn into the Devil Cruel, though at some point your roads have intersected and knew him as a "good man." Theoretically, people are not born with malice in them.
Basically, some build their lives trampling on the bodies ... sometimes forgetting that the wheel is round and that everything can turn against you when your world is better.

Human wickedness has reached such alarming proportions that it covers with joy its joy of good.

People become wicked when they are injured and abandoned. As a rule, some seek help among loved ones and try hard to overcome the moment. Others, instead, lock themselves in, slow down and begin to see everything as a war. Because they were dragged through the mud, they feel victimized and vulnerable. They want to hurt you first before someone has the chance to hurt them, which makes them feel safe.

The truth is that the anger and wickedness of some is like a drug. It gives them a false sense of superiority and sincereness, some of the people seem to feed on such mischiefs that they do. The first impulse of others is to reject or ignore the person. But how many of us are trying to look beyond malice? How many of us are involved in understanding the pain of a person?

Beyond all malice hides the pain and disappointment. Fear of failure, fear of abandonment, low self-esteem, anxiety, or any other negative emotion make people change. Why are the bad people? Some because they were really injured and afraid it will happen again. Some because they're born ... or can I make mistakes? Human wickedness hates the soul and sometimes I wonder how you can react when you are directly involved? Are you back? Are you trying to understand the person or pay the same coin?