NASA Representative: "We will discover extraterrestrial life in the next 20 years!" 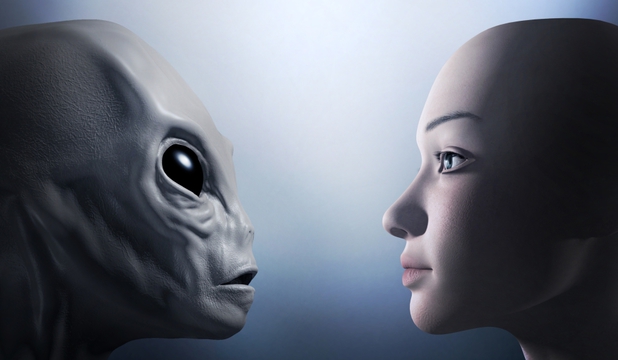 NASA researchers say people will discover extraterrestrial life in the next 20 years, but they will most likely be outside the Solar System.

The 100 million solar systems in our galaxy (Milky Way, n.r.) are capable of sustaining extraterrestrial life, says one of the "conservative" predictions made by NASA scholars.

Kevin Hand, NASA astronomer, says people will find alien life forms over the next 20 years, and they are most likely to be outside the Solar System.

On a public discussion held Monday in Washington, NASA introduced its program to search alien life in the Universe through current and future telescopes.

"Do you want to know if we, NASA, believe there is life beyond Terra?" Said Charles Bolden, former astronaut and current NASA director.

"I would venture to say that most of my colleagues present here are of the opinion that it is unlikely that in the unlimited universe of the Universe people will be alone," he added.

Mars and several natural satellites of Solar System planets have been the focal points of the alien life-search programs of recent decades.

For example, astronomer Kevin Hand has recently suggested that alien life might exist on Europe, one of Jupiter's satellites.

However, NASA scholars talked exclusively about planetary monitoring programs that orbit around other stars outside of the Solar System.

"Sometime in the near future, people will be able to show a star and say," That star has a planet that resembles Terra, "said Sara Seager, a professor of physics and planetary sciences at the Massachusetts Institute of Technology (MIT) .

"Astronomers believe that every star in the Milky Way Galaxy is likely to have at least one planet around it," she added. The Kepler Space Telescope has already discovered many interesting exoplanets, including the planet Kepler 296-f, termed "super-Terra," as it is twice as big as our planet and is in the habitable area around its star, which allows the existence of water in the liquid state at its surface. 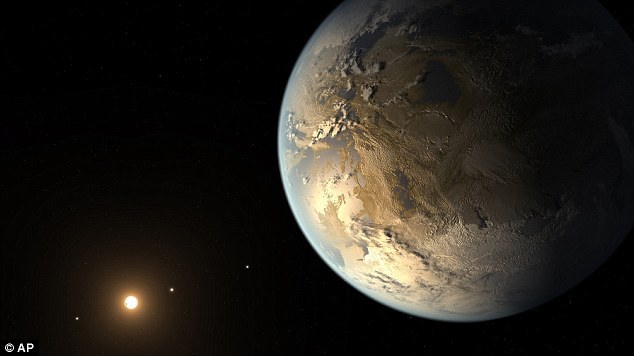 "This technology we use to explore exoplanets is as real as possible," said John Grunsfeld, astronaut and Associate Administrator of the Science Mission Directorate that NASA holds in Washington.

"The James Webb Space Telescope and the other projects are happening right now. These are not dreams - they are the things we create here at NASA," he added.

During a session of questions and answers with the public, an internetman who watched on a social networking press conference organized by NASA asked: "If scientists discover life on another planet, the US government will communicate this the work of the population? "

Ellen Stofan, a NASA researcher, replied immediately: "Of course we will."

"It would be very exciting, we will try to present the information to the general public as soon as possible. We would like to share our enthusiasm with the world," she added.