one day in the field, and one snake.

On the weekend a friend called me and asked me very kindly to accompany him to sell some bulls. Of course, I agreed thinking about the new experience I was going to acquire because I am not a connoisseur of the subject.

We left very early at 5:30 in the morning to get to the farm at about 7 in the morning if we ran with luck, thank God luck was in our favor and we arrived punctual to the appointment.

The first thing I noticed when I arrived was the "corral and the pier" the corral is where they put the bulls to later send them to the truck (hence the name of the pier). All of my friend's animals were white as snow. Very beautiful to tell the truth, I thought that those majestic animals should weigh about 400 kilograms. 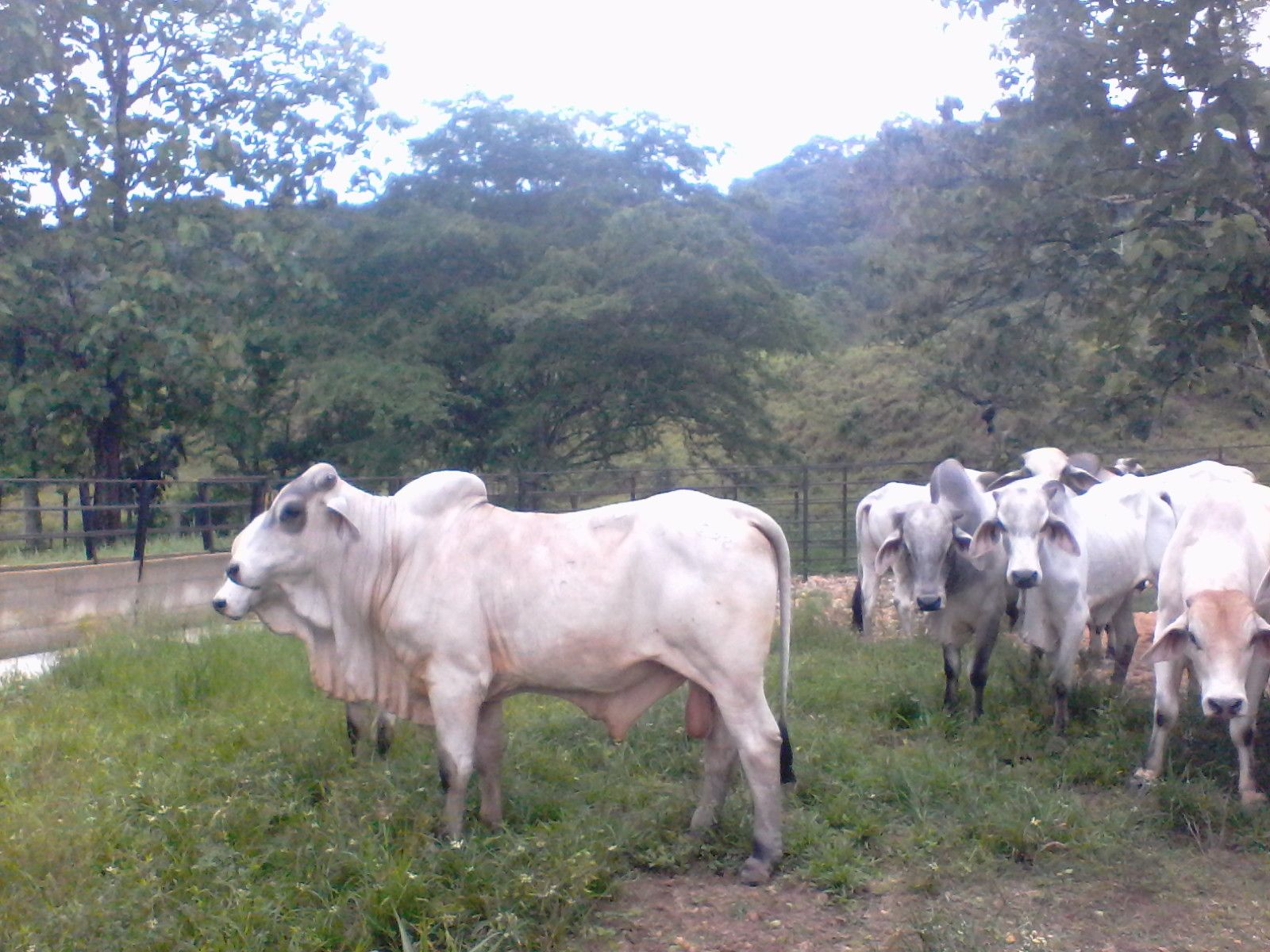 At the time of riding them it was something very curious, first they were mounted on a 350 truck, to later mount them on a Gandola, because the terrain was wet and there it could slip and stick. The idea was to do it as quickly and as soon as possible, I was surprised how quickly all this happened.

There I observed something that I had never seen before, a "Roman" an overly sensitive mega-weight in which they got 4 animals and from there the weight, 2,000 kilograms standing. From this experience I learned a very curious language: standing is the animal on the farm or farm, in channel is when it is already dead and quartered in the slaughterhouse and then in butcher shop, which is obviously when we buy normal consumers.

From there I returned to the farm, from which I observed that Juan had a multipurpose farm, with a banana tree, a lemon tree and some laying hens, a clear part of the fattening of cattle. The banana is a most curious fruit, its tree seems a "mountain" rather high, it looks more like a coconut bush, the lemon if it is a tree, which by the way, has many thorns. And the laying hens, I was used to seeing them like in my grandfather's house, in a small shed, on the floor and shell of rice. Here they were in a barn so overly organized and I explain: they are in cages, two rows, with three aisles, and in the central corridors, the hens were double, with a conveyor belt that collected the eggs to take them to a warehouse where they were an employee packing the production. 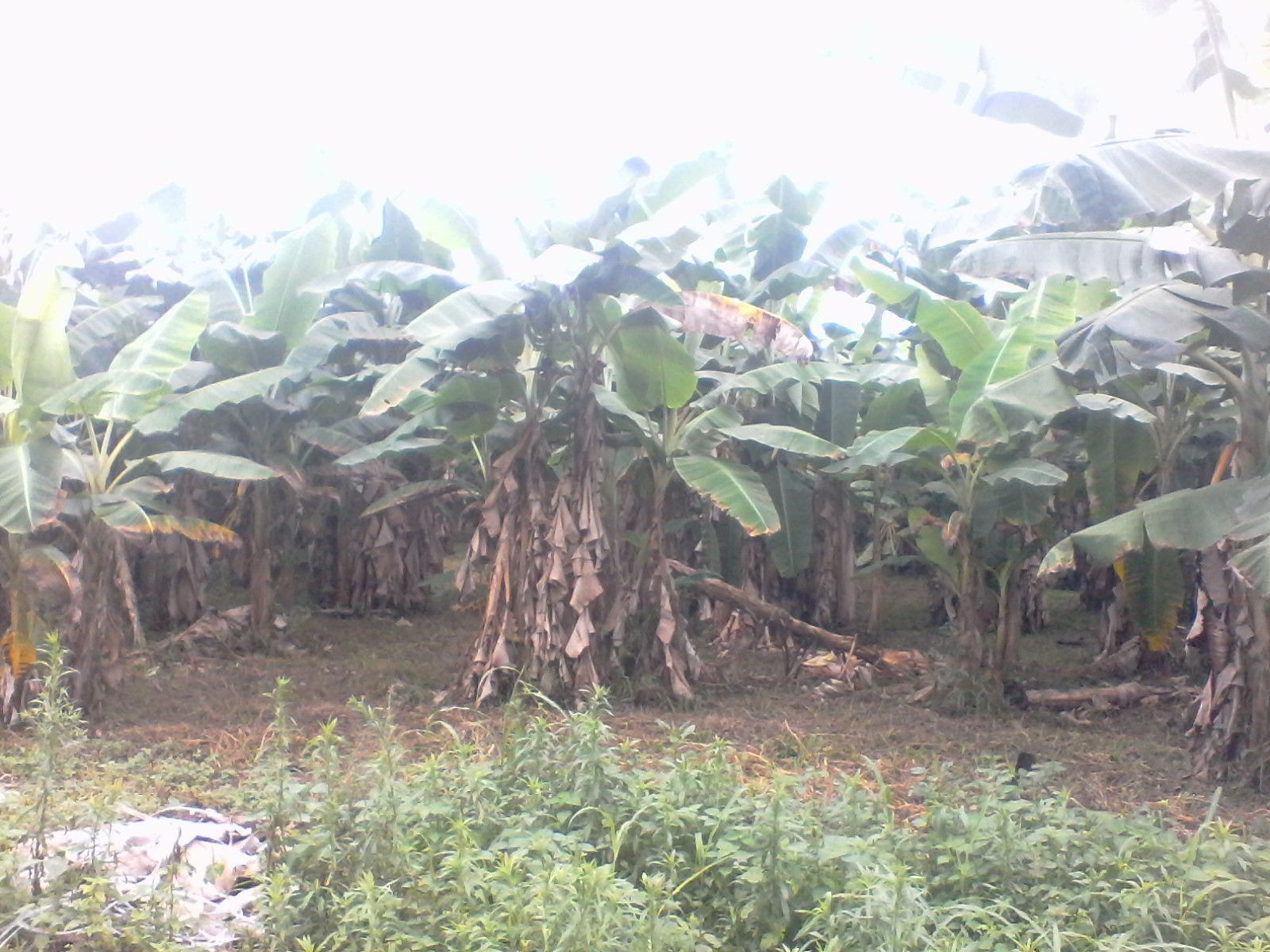 All excessively organized, all productive. I went in a time when the sheet looks green as the color to paint that we have in our house and the sky with a perfect pearly blue. The weather was exceedingly pleasant, about 25 degrees Celsius under the sun. And a wind that causes a parrot to fly. Simply a day away from the stress you consume in the routine of the office and the papers. A freedom expressed in the purest of man, the smell of excrement in this circumstance is even pleasant and pleasant. And I remembered my grandfather when he smelled the cattle's design and his expression: millet, it smells like silver.

Postscript: that day, without wanting to step on a snake, one of the employees uttered a cry that scared me too much, when he told me to look down, I saw that horrible animal, green with scales. I thought I saw him move, I got nauseated. When I heard laughter around me, I only stepped on the corpse of a snake. They had killed her the day before. I understood that in the field there are other jokes, other jokes and we outsiders are the favorites for their jokes
(The name of my friend and the location of the farm was changed for his safety) Thanks for sharing your real life events with beautiful writing. Your original writing, expressing style are great. I like so much your post and writing style.

flattered that you like, I do the best I can and how I know. Blessings