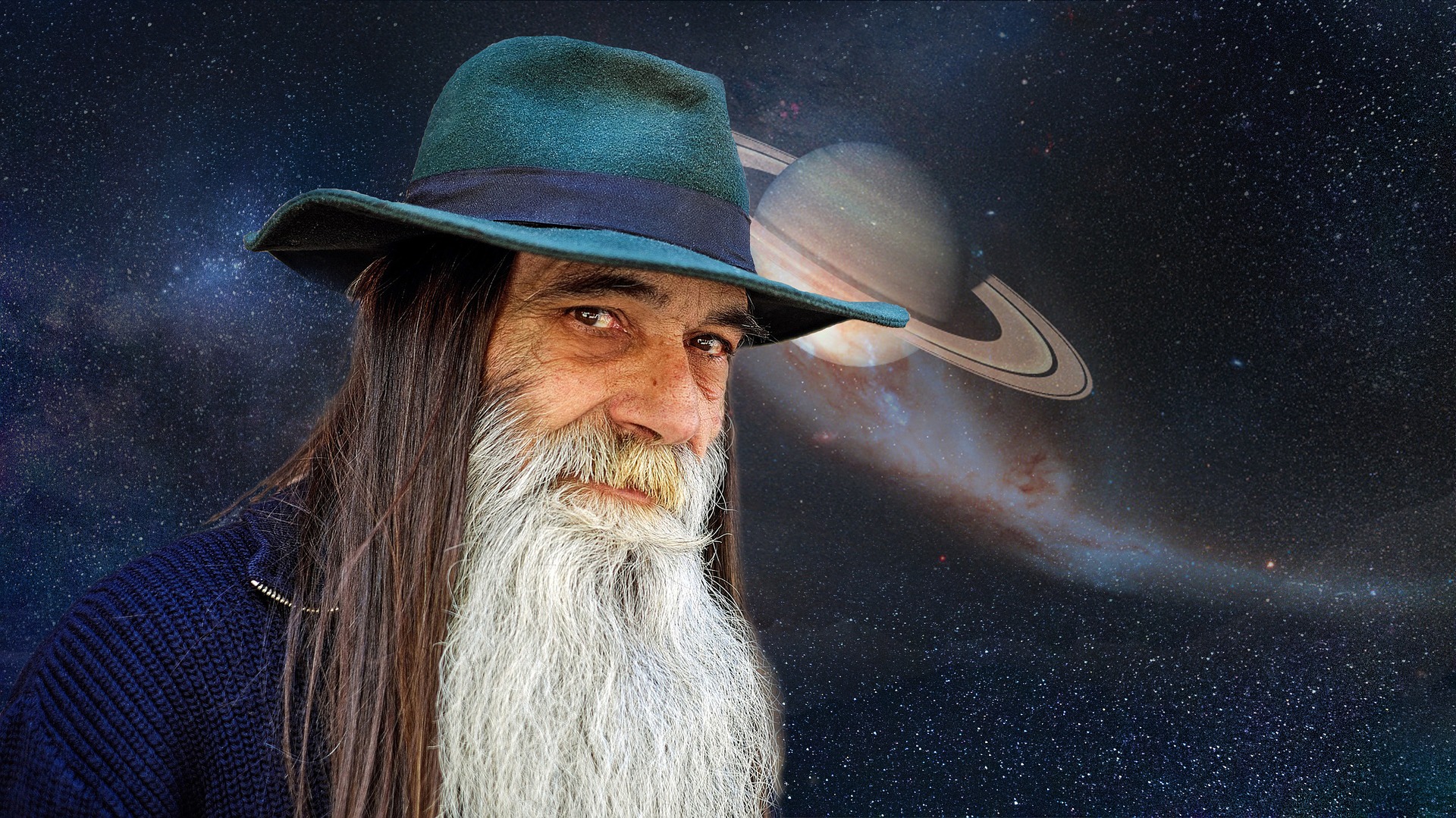 While many would regard this as an obviously erroneous concept, there are strong grounds for the argument that too much knowledge is often a serious stumbling block in our lives.

So how is it possible that we can know too much?

Well in a sense, knowing too much implies not knowing enough, in that, in the instance where too much knowledge is hampering our progress, we are obviously unaware of the fact and therefore, do not know enough.

It is nevertheless true that, in a sense, knowledge often precludes a superior approach to a situation.

Research has shown that those with little knowledge are more inclined to:

Ask questions
Be humble in their approach rather that thinking they already know the answers.
Entertain ideas those with more knowledge would not consider.
Be more anxious about developing knowledge.
Be enthusiastic about establishing and proving themselves.
Be ready for new ideas which are more likely superior, since the playing field is ever advancing in sophistication and more modern concepts, commonly known, are brought to bear, which were not present when the older knowledge would have been acquired.

These factors, amongst others, all help explain why often, less knowledgeable individuals are great innovators. One staggering forecast, based on historical evidence, is that less than 15% of knowledge pertaining to the fields of science and technology today will still be valid in five years time. The last time I encountered this idea the percentage was very different, but I believe my source to be of utmost reliability and find this staggering.

This factor alone, is a strong indicator that those with great intelligence and little knowledge are better suited to tackle the problems of our day.

There is an excellent TED Talk on the subject of society allowing its youth to solve its problems for this very reason. 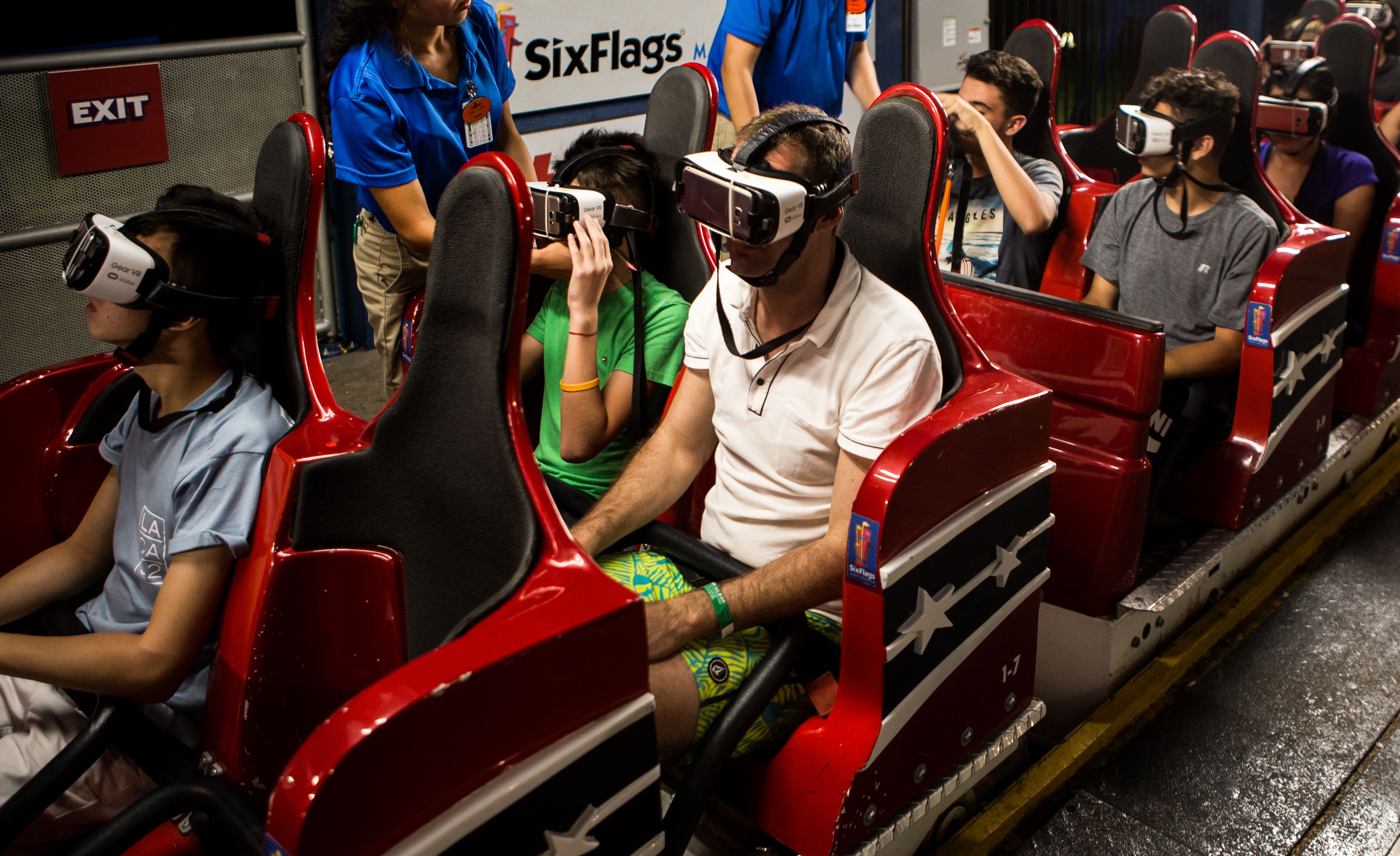 I remember Alvin Toffler in his 1970 book Future Shock, predicted that the rate of change would become so great that people would have to change vocation a number of times in their lifetime in order to stay relevant.

I see now that that was indeed an accurate assessment and that failure to cater to this phenomenon has resulted in many heartbreaking stories of previously successful individuals now destitute or eking out a meager existence.

An important concept to take from this information is that we aught to be ever learning, ever humble, ever ready to embrace new ideas and ever vigilant in guarding against being caught without relevant skills.

The primary reference for this material is author Liz Wiseman, who teaches leadership to executives and her clientele include Apple, Ebay, Facebook, GAP, Google, Microsoft, Nike, Twitter and many others.

She has been listed on the Biennial Thinkers Top Fifty Ranking for 2013 and 2015 and named one of the top ten leadership thinkers in the world.

She is also the author of three best selling books.

Images are from Pixabay and Google Images

I confess I was a little intrigued by the tittle, but it made its purpose.
I'm a great advocate for constantly seek to gather more knowledge, but with a little tweek in the perspective that is common in our society fostered by our outdated educational system. We are driven to believe that knowledge is learned by studying, but the real knowledge, and this is my opinion, comes only when we take action on the information we amassed on an indefinate number of experiences, thouse experiences are what is going to imprint the knowledge in our brains in a much deeper level than just reading or listening to a teacher.
The hard part is to stay humble or not be to much arrogant when having a vast experience, keeping a curious and open mind and let go of the ego can be sometimes very challenging.

Loved the post, very well constructed and explained.
Keep on ;)

Thank you for your contribution. I agree with your thinking. :)

This is very true, my dad for instance never worked with a computer at work (He is turning 80 in 2 weeks time and he went on retirement when he was 58, only 22 years ago!!), today it is unthinkable, if computers are down most of us don't know what to do at work!! I only got my first cell phone in 1999, and it could only phone!! Look what they can do today. Internet and social media only came recently and is forever evolving, amazing times lies ahead!!

Indeed, the rate of change will only accelerate and unfortunately, unless something changes the guiding principles, ie unless profit and power are deprecated and more lofty goals elevated, we are clearly on a path of self destruction.

The finely tuned environment we find ourselves in on Earth, which facilitates life includes finely tuned parameters which severely restrict our scope of future development to life sustaining and enhancing concepts and we are failing to realize and govern our development according to the dictates of those parameters.

We are all here to help each other out. Steem On! Thanks Follow me & Upvote. I'll do the Same.

Help me I am new

Congratulations @graviton, this post is the ninth most rewarded post (based on pending payouts) in the last 12 hours written by a Superuser account holder (accounts that hold between 1 and 10 Mega Vests). The total number of posts by Superuser account holders during this period was 906 and the total pending payments to posts in this category was $3818.41. To see the full list of highest paid posts across all accounts categories, click here.

Loved this “Be humble in their approach rather that thinking they already know the answers.
Entertain ideas those with more knowledge would not consider.”

Thank you for your insightful comments. They are really appreciated. Sorry I did not see this one earlier :(

You made me think about someone in particular who I know to be a "genius" but is so narrow minded and ignorant of so many things. I wonder at what point someone kind of goes "well I know so much now so I'll just stop broadening my mind because I have it all figured out". It's sad and such a waste of a great mind.

@lynb Thank you. Following you :)