The Death and Birth of a Language According to UNESCO,the number of languages which have been declared dead are more than 200 in just last 100 years of time.presently out of 6000 languages people are using to communicate,almost 2000 languages are about to die or in danger of being dead.According to the world language map made by this organization of united nation,there are 200 languges presently which are being used to speak by less than 10 people in the world.200 more languages are being used less than 50 people in the world.

Vitality of the languages worldwide | source 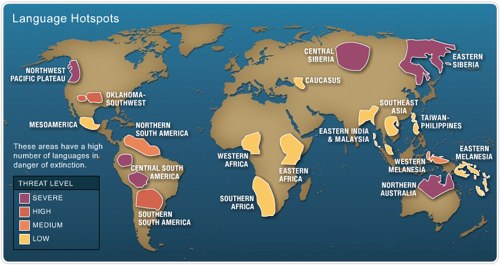 Recently we have come to know that in the jungle of Amazon in Peru one tribe called Taushiro which uses the language named exactly same as their tribes name,only 1 person can speak and communicate in that language.To save themselves from the aggression of civilization, they have taken shelter in this jungle . But with the attack of diseases-mourn-Wild animal they have lost their lives one by one.Only one has survived,he will die soon,another language will die. A lot of tribal languages in Bangladesh will follow the same destiny.If we consider one or two of them as still alive in large number of people,rest of them are waiting to be dead. Asho,Chin,Khashi or Kodo are the languages in which around a thousand people communicate. 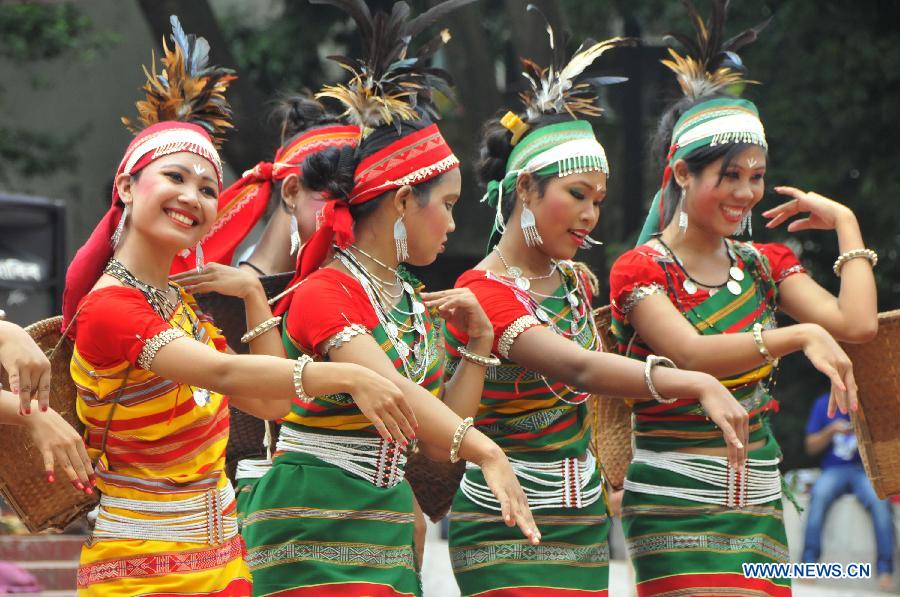 As Taushiro, their destiny will be same.Death is waiting for them.A little more people are using the language called chakma, garo. Even these languages will die not because of there is no one alive to speak in it but their competition of surviving against Bengali will be nearly impossible.

By thinking of these small tribal languages UNESCO had come accross and declared 21st february as international mother language day.Proper initiative and united effort can give a life to a almost dead language.The aim of this occasion is to motivate people to do so. We all know about Hebrew. How this one of the most ancients languages of this world got rebirth being a part of national reform,is an unbelievable story. 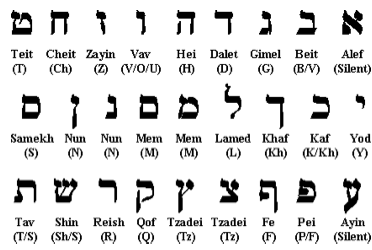 A tribal language which got her birth again as a result of united effort is called Guarani.

Once upon a time rulers of Paraguay whose language was Hispanic, forbade the usage of Guarani although the majority of the peoples language was Guarani. After the second world war,political reality started to change as well as the destiny of Guarani. In the decade of 80's and 90's Paraguay started to give same importance to Hispanic and Guarani and approved both of them to be used as medium of education. 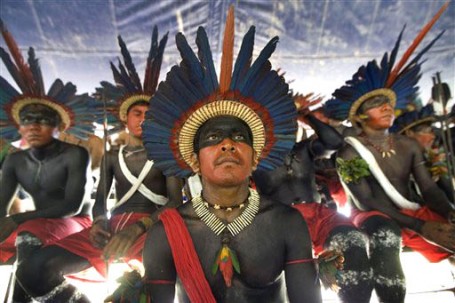 It was not possible to stop the usage of Hispanic as it was economically important, but with the possibility of learning Guarani in school a lot of people started to be attracted to guarani. Now Paraguay is a bilingual country whereby Hispanic is the official and Guarani is a national language. High class citizens still like Hispanic as a language but the increment of the popularity of Guarani politically the balance in between these two languages has increased and the same time its started to get respect among the society.

Like Paraguay, in a lot of countries bilingual education exists.Once it was thought that it is hard for children to learn more languages,it will take two different places in the brain which will occur cognitive crisis.

Languages of the world | Source On the other hand, different education system of different languages creating huge language discrimination.To avoid this discrimination one solution can be the creation of possibilities of education in English and in Bengali for everyone giving same importance into the both languages in Bangladesh. 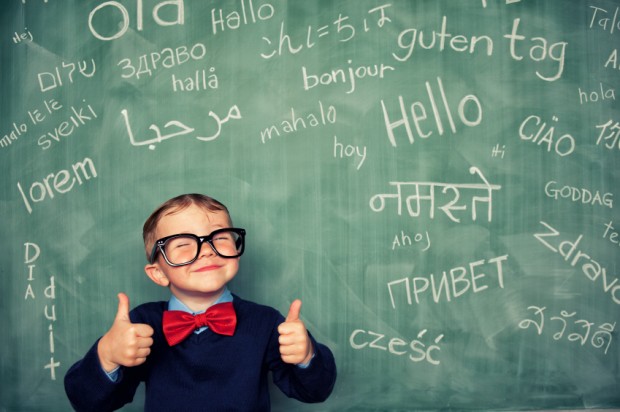 No doubt that its a hard task.but we have to think when we still have time otherwise our language will be dead very soon.