Language: event of being

With great respect I salute my steemian followers and all Steemit.com users! How are you today? I hope you are doing well and that you have a great time here in Steem community!

Today, I decided to talk about language, but before I begin with my article, I would like to share with you something that's going on in my life right now. Few months ago I decided to get my professional drive license. Since last year I traveled and worked in a foreign country, in February I returned home and started the driving school. Long story short, today I had my last course, driving a truck before my practice test tomorrow at one of the two categories I have to pass! I hope it will be all fine and I will pass the test!

Here are a few photos a driving school colleague took today while I was making some parking maneuvers ;) I must admit it, it's been pretty fun! LOL;) 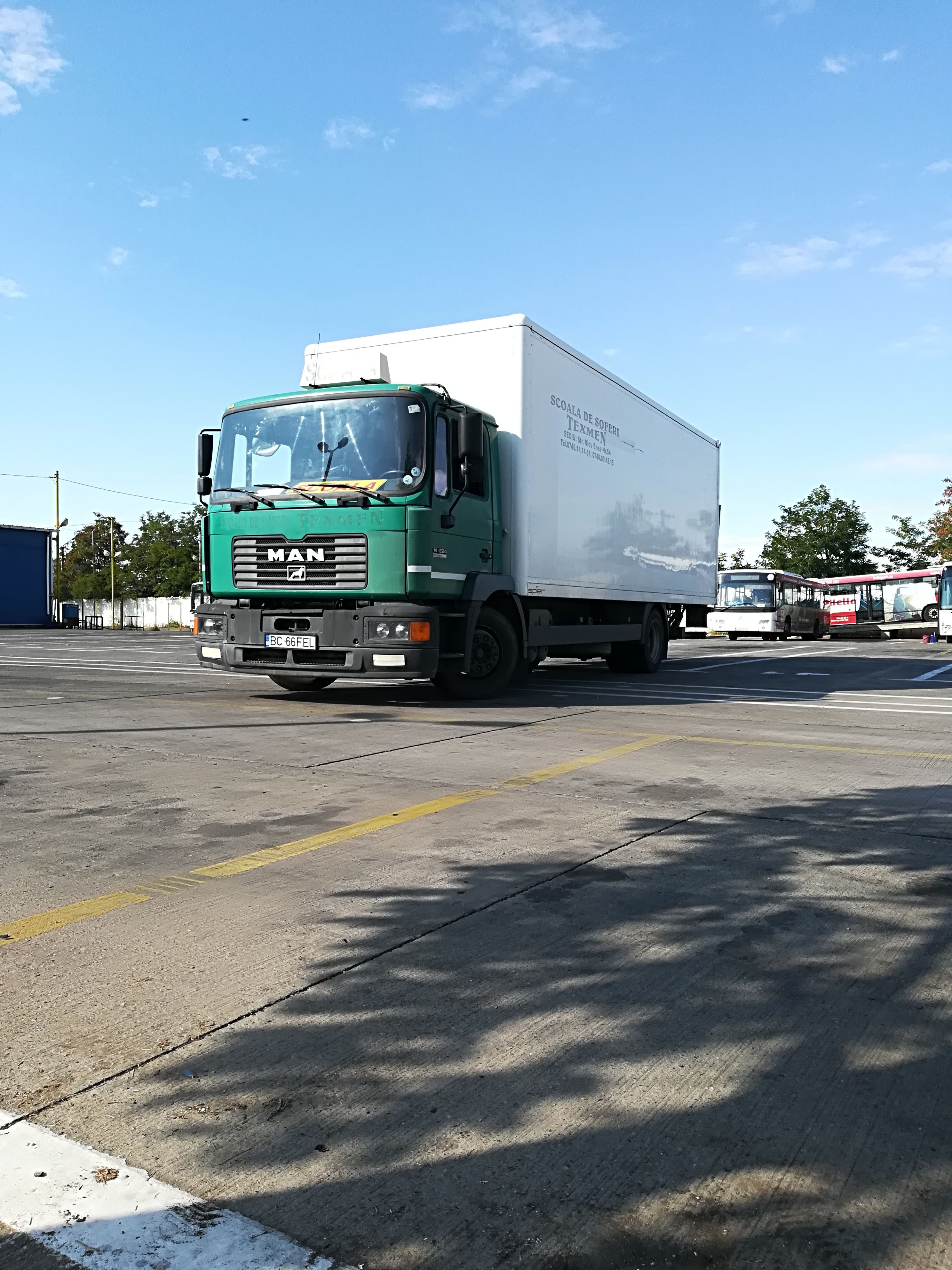 But now let's get back to the main reason I'm writing this article today and that's to talk about language. Because I'm in a phylosofic thinking kind of state, I will keep my phylosofic approach while talking about this topic.

Language - event of being

Since we, people, to be what we are, remain bound to the language, and we can never get out of it, to find ourselves in a position where we can contemplate it in its entirety, we always see the language only to the extent which she has mastered ourselves, has transformed into its property. The fact that we can not exert our knowledge of language - knowledge understood according to the traditional conception, based on the idea that knowing is meant to represent - is not, of course, a defect, but the privilege by which we are chosen and attracted to a higher sphere, in which we, forced to use the words of the language, live as mortals. 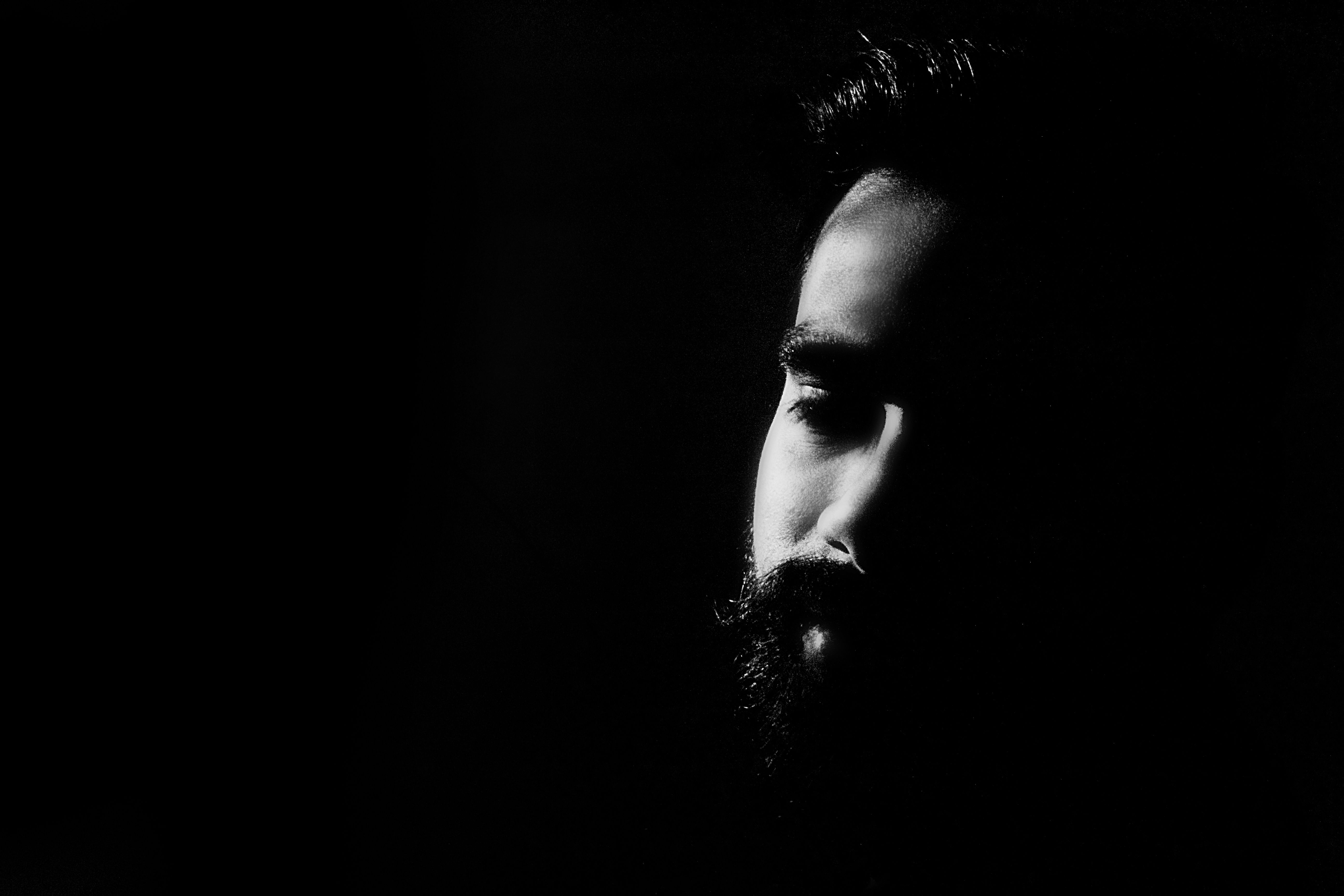 The language was called "the dwelling of the being". It means preserving the presence, so its brightness is entrusted to the all-encompassing presentation of the original utterance. Language is the dwelling of the being, because the language, like the original utterance, is a "way" of the Ereignis (event). To think about language, and to say what is commonly said about it, a language transformation is needed, which is not in our power to make it either attacking the existing language n'or inventing another. Change can not result from creating new words or new series of words. The change is related to our language relationship. The decisive aspect of such a relationship is the destiny (and the aspect of destiny): decisive is whether we are or are not covered by the language as the original publisher of Ereignis, and how we are covered by it. Because the Ereignis is - because it attracts to it, appropriates, supports and preserves - the report of all the reports. That is why our speech, as "answer," remains part of the relationship. The relationship appears here always thought and starting from Ereignis, never objectively in the form of a simple relationship. Our language report is determined by the way we - who are in the state of liberating servitude - are part of the Ereignis. Perhaps we may be preparing to some extent to change the language. Maybe this is likely to happen: any media thinking is poetry, any poetry is thinking. Thought and poetry belong to each other because of that speech that has been consecrated to the non-spoken, because thought is an act of thanksgiving.

Wilhelm von Humboldt, to whom we must never cease to admire the darkness of the cast of thoughts on the essence of the language, says, "Without changing his sounds and, even less, forms and laws, time - due to the gradual evolution of ideas, the strengthening of thinking, the sharpening of sensitivity - often introduces into language what it did not have before.

It happens that in the same receptacle another meaning is put, in the same form is offered something different, according to the law of association, a process of thought thus formed.

This is a constant fruit of a people's literature, but, within it, especially poetry and philosophy. 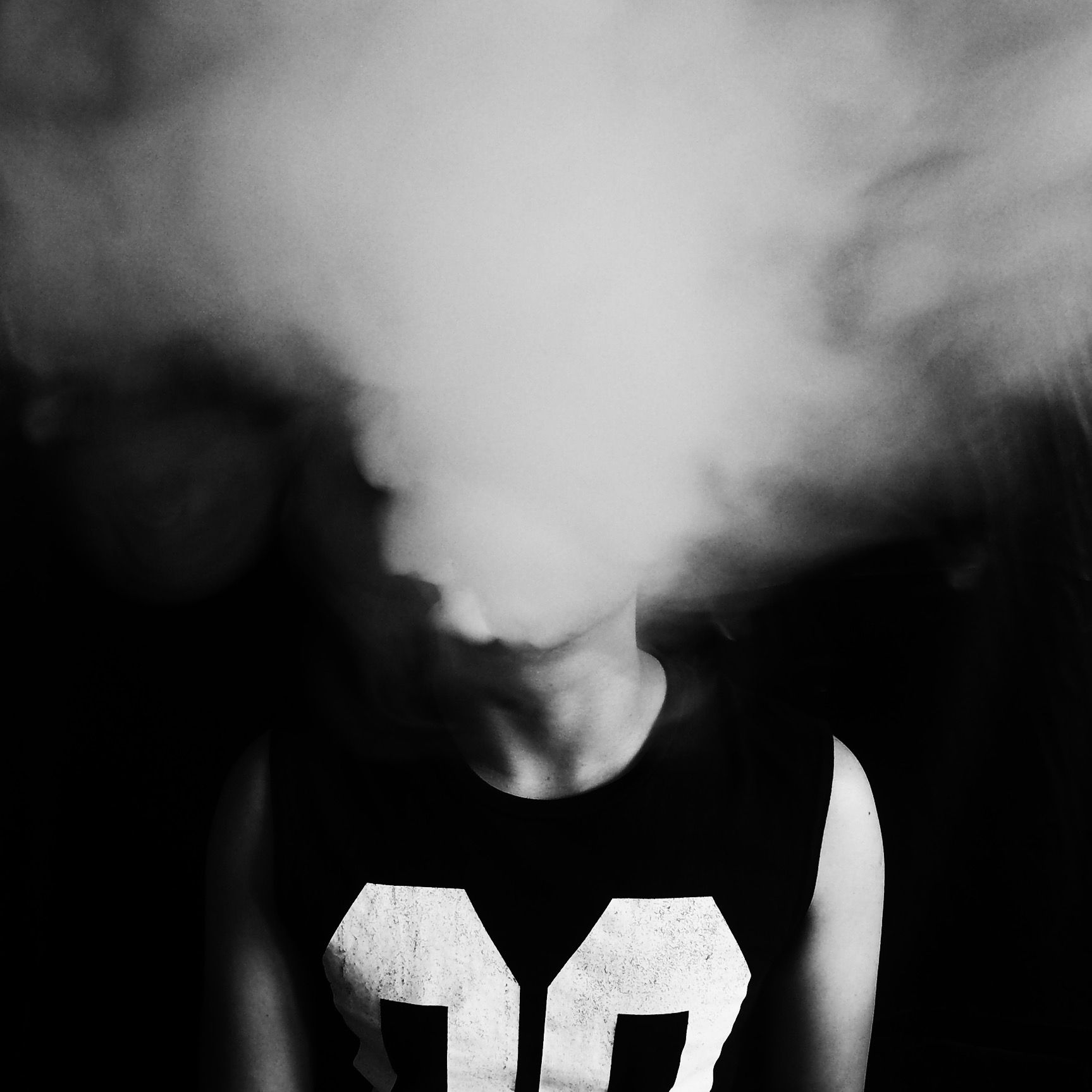 And this is my post today! Before I end this article I have to take the time to give credit to a work that inspired me being a joy to study, this work is called "On the way to the language" by Martin Heidegger.

If you like my post feel free to express your thoughts and opinions in the comments section!

Congratulations! This post has been upvoted from the communal account, @minnowsupport, by benjy87 from the Minnow Support Project. It's a witness project run by aggroed, ausbitbank, teamsteem, theprophet0, someguy123, neoxian, followbtcnews/crimsonclad, and netuoso. The goal is to help Steemit grow by supporting Minnows and creating a social network. Please find us in the Peace, Abundance, and Liberty Network (PALnet) Discord Channel. It's a completely public and open space to all members of the Steemit community who voluntarily choose to be there.

This post has received a 0.12 % upvote from @drotto thanks to: @banjo.