vicki83 (37)in #landscapephotography • 2 years ago

Dracena the dragon, in other words the dragon tree or simply the dragon (Dracaena draco) is an endemic species, occurring only in Madeira and the Canary Islands. It is very rare - together in nature, it is available only a few hundred copies. Smokovecs, as well as ginkgo, aging form the so-called aerial roots, i.e. stalactic forms of overhanging branches. 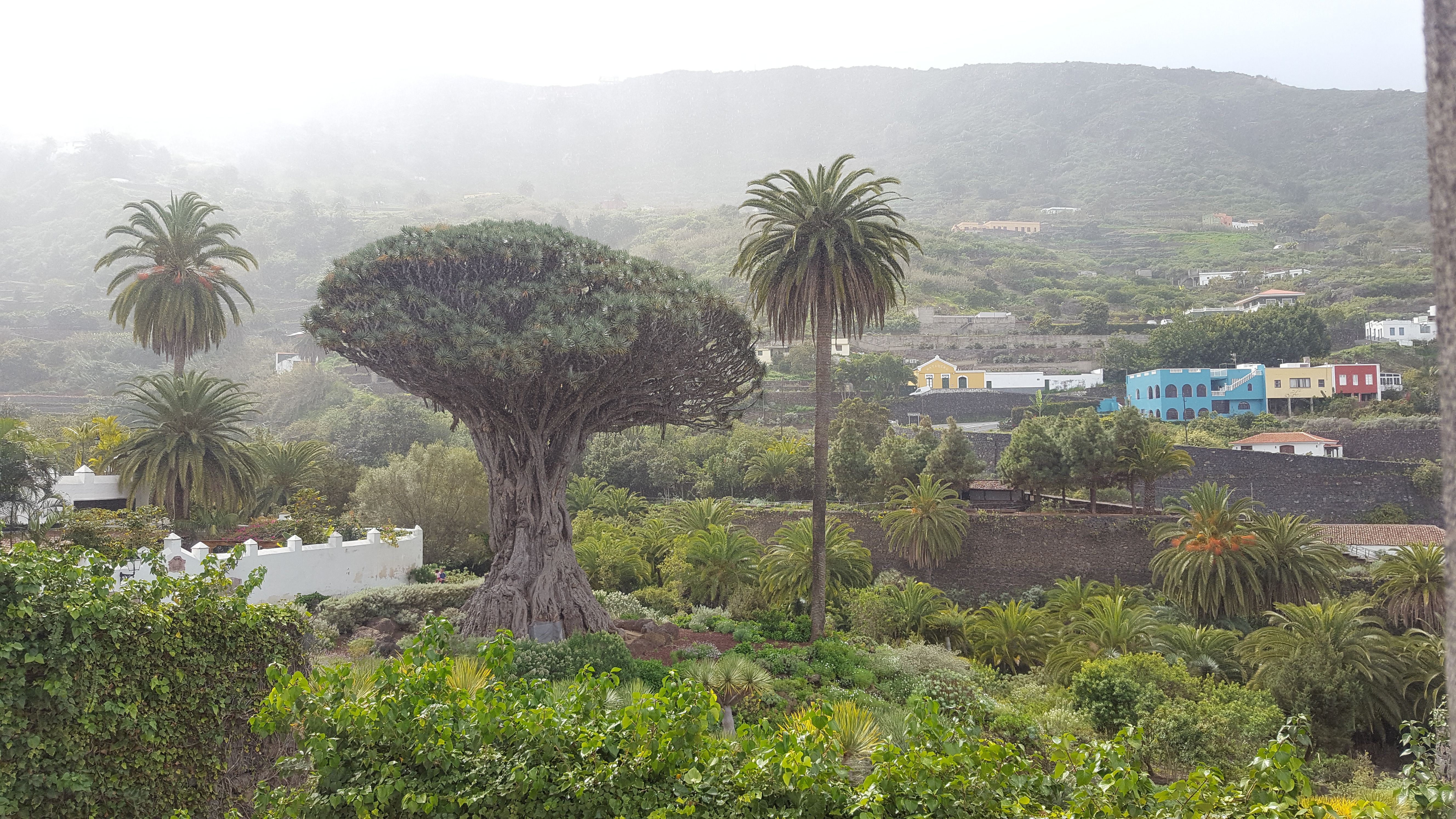 In the north of Tenerife, in Icod de los Vinos, there is the most known copy of this dracaena; it's almost a thousand years old. For this reason, the plant was given the name Millenaria. I recommend seeing this huge tree with your own eyes.

Get free 1000 subscriber and 30 Upvote to test our service

CLICK HERE TO VISIT OUR SITE FOR MORE INFO AND SERVICES

You have earned 5.15 XP for sharing your photo!