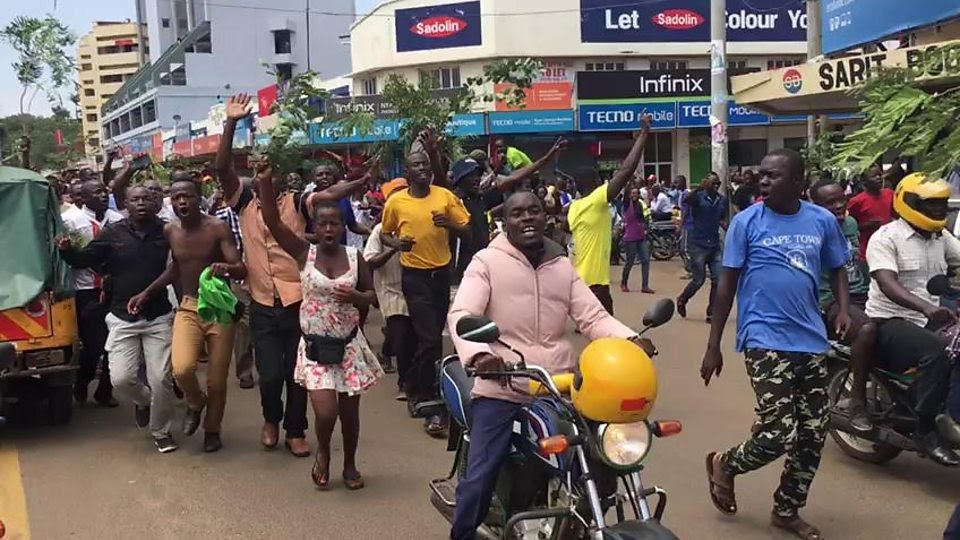 It was recently announced that the Kenyan Supreme Court declared the last month's presidential election as null and void.

The Chief Justice said that the election last August 8, 2017 had not been "conducted in accordance with the constitution" and declared it "invalid, null and void".

Kenya's election commission previously announced that the current president, Uhuru Kenyatta, won the presidential bid with 1.4 million votes difference than of the opposition.

The Kenyan Supreme Court ruled that a new election should be conducted within 60 days from the announcement.

Congratulations! This post has been upvoted from the communal account, @minnowsupport, by georgetan93 from the Minnow Support Project. It's a witness project run by aggroed, ausbitbank, teamsteem, theprophet0, someguy123, neoxian, followbtcnews/crimsonclad, and netuoso. The goal is to help Steemit grow by supporting Minnows and creating a social network. Please find us in the Peace, Abundance, and Liberty Network (PALnet) Discord Channel. It's a completely public and open space to all members of the Steemit community who voluntarily choose to be there.

Hi @georgetan i also heard of the lastest trending news in Kenya,on my perspective as much as i disagree with the judgement that was delivered by the supreme court yesterday i do respect the decision of the highest court in Kenya but i don't understand how one person could pay another one person for him to disapprove the decision of 1.4 million Kenyans after them queuing for hours to cast their votes indeed this is the indispicable judgement ever in the history of Kenya.

I agree with you @davidkaruah! Politicians these days are really corrupt. I just hope justice will still prevail for the benefit of all the people in Kenya.