Let me correct. From the title, I meant 'all those vegetarians out there do not need to read this' as this writing is a suggestion to become one.
A recently published Korean film 'okja옥자' delivers its message of the dark side of the meat lovers through a giant super pig 'okja'.
The protagonist of the film is the computer-graphic made swine technically similar to the 'optimus prime' in the Transformer. The only difference between the two is that the 'okja' represent all the animals suffering from the unspeakable cruelty on this earth, while the 'optimus prime' is and always will be a fictional machine unless Elon Musk somehow finds a way to transform its Tesla line.

'Is the director of the film, Bong-Joon-Ho(봉준호), a vegetarian himself?' might be the question you desire to know. Well, he is not. However, he has chosen the theme of human-animal relationship for his new blockbuster movie and this means something.

Last year, I personally had an epiphany to become vegetarian and did for about a month. The experience was internally satisfying but extremely frustrating externally. There are just yet too many barriers for anyone becoming or even speaking about vegetarian in public.

To my surprise, my brother who watched the film with me did not even blink during the film. Should we not also define those who feel numb regarding animal cruelty as 'psychopath'? Do humans really have the authority to differentiate ourselves from the animals? I challenge you to watch the film and decide for yourself whether you have lived a life as a psychopath or not. 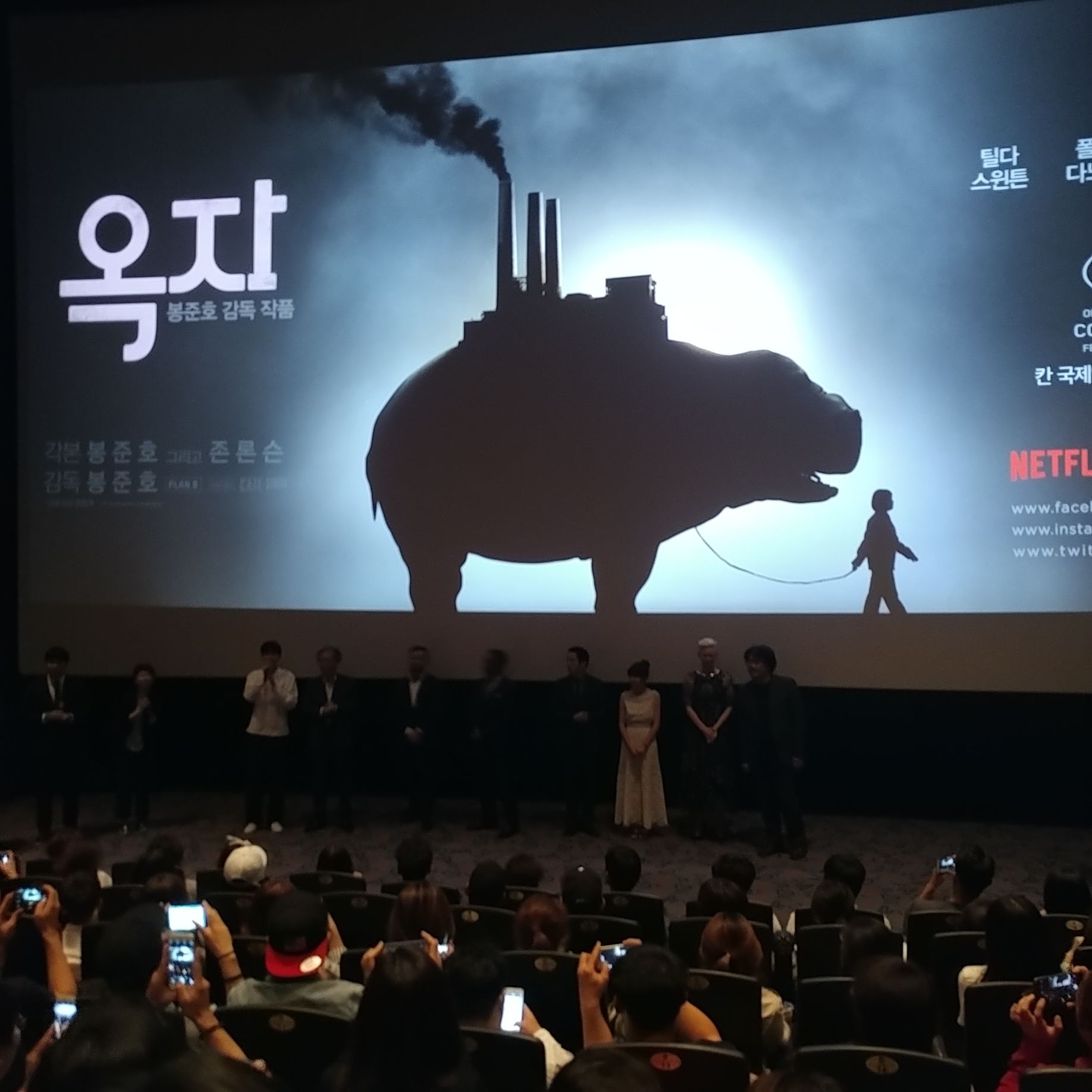 The movie has motivated me once again. Your move, chief.