This Deeply Held Commitment: A Meditation On The Death Of Robert Parry

caitlinjohnstone (71)in #journalism • 2 years ago (edited) 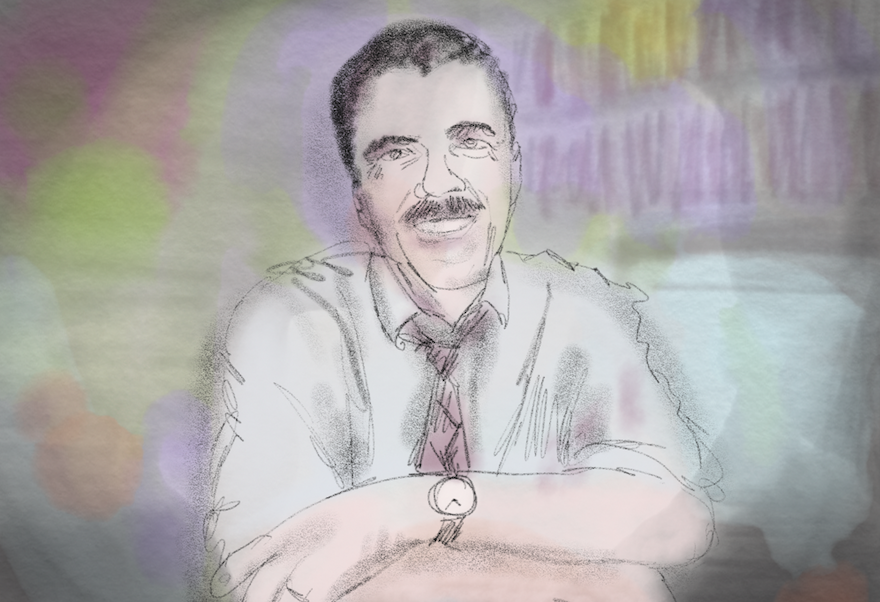 The legendary journalistic titan Robert Parry has died, and I still haven't quite figured out how to live with that.

I did not know Parry and never had any kind of interaction with him, but I can't stop crying. This is an immense loss and it feels deeply personal, just as one of the countless individuals his work has profoundly impacted. I've often recommended Parry's outlet Consortiumnews as the overall best source of anti-war, anti-establishment information in the English-speaking world, and I cite its content constantly in my own work (including twice in my last article).

This just sucks, and I'm a mess, and this might just be me getting sloppy and emotional for a few paragraphs, but this is all I can really be right now. In a beautiful tribute to his father, Nat Parry describes a man who was driven not by self-interest, nor even ultimately by any ideology or conceptual values system, but by a deeply held commitment to humanity born out of concern for the future of our species. Parry's journalistic integrity and ferocious dedication to the truth at all costs appear to have been a byproduct of that fundamental desire for humanity to survive and thrive, and an inability to be comfortable with our horrifying flirtation with extinction.

"But besides this deeply held commitment to independent journalism, it should also be recalled that, ultimately, Bob was motivated by a concern over the future of life on Earth," writes the younger Parry. "As someone who grew up at the height of the Cold War, he understood the dangers of allowing tensions and hysteria to spiral out of control, especially in a world such as ours with enough nuclear weapons to wipe out all life on the planet many times over."

I would suggest that it is this underlying devotion to the plight of mankind which allowed Robert Parry to become Robert Parry. It wasn't his connections, his political opinions, his ideas, or even his raw talent; it was the fact that he cared so much. The fact that he couldn't dissociate himself from the horrors of this world, the evil things humans are doing to one another and the omnicidal trajectory we appear to be headed along. He saw it all, he felt it all, and he let it move him.

In the last article he wrote for Consortiumnews titled "An Apology and Explanation", Parry began with the words, "I would like to extend my personal apology for our spotty production in recent days." His explanation? He'd had a stroke on Christmas Eve. No big deal, just an Oh, hey, terribly sorry I haven't been cranking out awesome articles at the pace to which you are accustomed, but I recently had a stroke.

In his article, not knowing at the time that end-stage pancreatic cancer was in the process of killing his otherwise healthy body, Parry speculated that the stroke could have been caused by the stress of the toxic environment that truth-telling journalists necessarily find themselves in today. He told of how his refusal to accept establishment narratives as fact without having seen the proof required by journalistic standards caused friends to turn on him and many to reject him. Unlike the others, Parry was unable to compartmentalize away the fact that America is being paced into a world-threatening new Cold War without having seen a single shred of proof from the same establishment agencies which lied us all into the Iraq invasion. While establishment loyalists succeeded in dissociating from the glaring plot holes in order to advance their anti-Trump agendas, Robert Parry couldn't pretend the manipulations and plot holes weren't there.

We'll have to feel it all, and let it move us, like it moved Robert Parry. We've got to care.

There is a common delusion among elitists and intellectuals that the ability to emotionally detach and analyze things without letting the suffering of the world bring you to your knees is some sort of virtue. They'll ridicule you for caring and mock your outrage. I say the hell with that; that apathy is precisely what is killing us, and your similarity to a sociopath is never something to brag about. Thick skin makes for lousy sex. 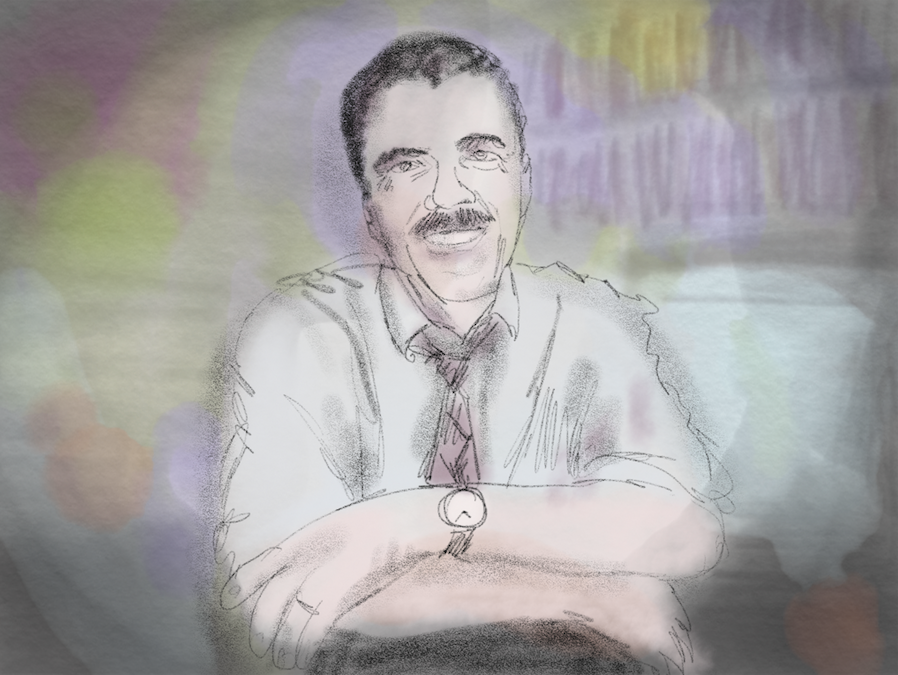 Thanks for reading! My work here is entirely reader-funded so if you enjoyed this piece please consider sharing it around, liking me on Facebook, following me on Twitter, bookmarking my website, checking out my podcast, throwing some money into my hat on Patreon or Paypal, or buying my new book Woke: A Field Guide for Utopia Preppers.

Ahhhh Iran-contra, BCCI, Mena Arkansas, it all connects and another dead journalist murdered Danny Casolaro who was found with his wrists slit in a bathtub and missing pages to his diary was about to expose it all..

On the front of Robert Parry he was an absolute legend may he rest in peace and his journalism live on!

I just found out about his website this year, and from what ive read Robert Parry was everything a journalist should be. His voice will be sorely missed, in a time when its needed most.

So much love for this article @caitlinjohnstone! Passion and integrity are such powerful forces, but it takes a lot of bravery to put your own heart in the centre of what you do!

It speaks a lot of his legacy that you were so effected by his death. It also says a lot about how much you yourself care.

His website was the first place I read every day when I found out what was going on in the world, because Oliver Stone would share his articles. He and Oliver woke me up and broke the news to me about the truth of my country. This is such sad news.

When it comes to the greatest American reporter of the truth, there is no one that rose to the level of Robert Parry......no one. It is as simple as that. He and his Consortium News team have led the global awakening with honest determination and wonderful integrity. He is truly an admirable human being and was consistent in his approach to attaining and reporting factual information about global politics and wars for profit. The world has lost a shining light today. He has raised the bar for all of us, and I, for one, am respectfully sad for his family, friends and the global community today. May his life long examples for all of us live on and grow into a beautiful tree with strong healthy branches and ripe fruit so we can continue to wake people up and make this world a much better place. He has played a major role in all of our journeys, whether many realize it or not. Thank you Caitlin for a lovely tribute to him on this very solemn day.

It was a great loss for media world

Consortiumnews is overall the best source of anti-war, anti-establishment information right now. If you don't read it you're missing out.

I just found out about his website this year, and from what ive read Robert Parry was everything a journalist should be. His voice will be sorely missed, in a time when its needed most.

...he was a giant in the investigative journalism realm and a sincere human being committed to truth. I will miss his insights.