BRIEF JOKE FOR MY LOVELY STEEMIANS. GET IT AND GET CRACKING UP

A child asked his father'HOW WERE PEOPLE BORN' so his father said,"ADAM AND EVE MADE BABIES",then their babies became adults and made babies,and so on. The child then went to his mother,asked the same question and she told him "we were monkeys then,we evolved to become like we are now"
The child ran to his father and said,"you lied to me!" His father replied,No, your mom was talking about her side of the family. "😅😅😅😅😅 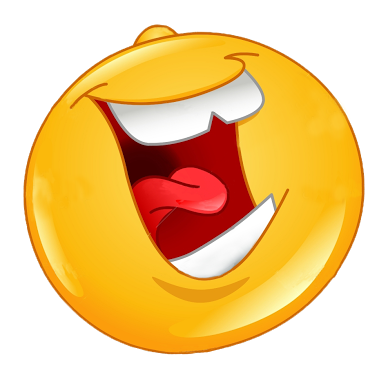