A death experience I wish never to remember

Wished I had never had to remember that dreadful day but leaving it unexpressed alone to my thought as feed deeply on my emotions as flashes of it plays back every time I stop to think when I am alone.
Sometimes I find it hard not to blame myself for the death of Micheal, a friend of mine I had and lost to an invention of man. Micheal was the second son of Mr and Mrs Oluwatobiloba, although he was not the only child he was loved and cared for even more than the way my own parents cared for me their only child. I and Michael were young and had been friends since they had moved into the neighboring street few meters away from where I stay. We attended the same secondary school though he was a class lower than I was, he would do anything I wanted from him, he was like no other. Sometimes I confuse his love and respect for me as stupidity as I could not comprehend why he was as such towards me.
Most of my 24 hours were counted with Micheal, most of the time are spent playing football as we shared the same dreams maybe that's why we were known for as the top players in the school's football team, no match played without I and Micheal at forward as brought victory more to the Scholars Universal Secondary School. We prepared well ahead of the football squad before every match, the last was on that Friday 7 March 2008 after the school's team had finished training that evening at about 5'O'Clock. Micheal had told me earlier in the day that he had to be home early enough to meet up for his medications as he was diagnosed of malaria a week before. I persuaded him to stay back for us to have our personal training knowing the that he never turned me down, of course he agreed and we played till about 6:30pm, acknowledging that is mother would not be happy if he fails to take is dosage that evening, he quickly changed back to his uniform, it was clear to me it was my fault I tried to compensate for my mistake, so I asked we run home even though my parents had kicked against it as the road leading from my school to ota where we stay was a class A road but the fear of Micheal angering his mother diverted every thought of risk management.
We ran as fast has our stressed feet could carry, he was a few steps behind me and I was at the lead. Approaching the express I quick glanced left and hurried to cross to the other side without looking right then suddenly I noticed an oncoming vehicle from my right I was quick enough to stop but before I could turn to go back Micheal ran ahead of me and I watched how he was knocked by a 1999 BMW 328i/ME to the ground hitting his head with so much force exerted by the car on him to the concrete ground soon he was in the pool of his own blood, it was more like a dream that never had to happen but the feel of his blood brought me to reality, I felt his skin go cold and his body stiff and heavier than the few time I have ever tried to lift him.
I called out his name without count as though he hear me and say "yes! Emmanuel don't worry I am fine it's just a head wound'. I had never seen any like this.
The evening suddenly began to extend with my thoughts far lost like I could even remember all the impossible I wished for, as if I could reverse time and had left when he wanted us too. Soon a crowd gathered, there was so much noise if I could recall the only thing I heard that clustered my mind with the warnings of my mom "why would this children be running across this dangerous road Ehn! ". Wondered if anybody one thought of helping Rush Micheal to any nearby hospital than murmur. Finally a man stepped out the noisy crowd and lifted and carried Micheal from the ground. Fortunately there was a nearby hospital , he rushed in with Micheal in his hand already covered in blood and me behind along with a few from the earlier gathered crowd at the scene of the accident . The nurse on duty held Micheal's hand, didn't know what she was doing really just hoped it revives Micheal, she then placed her right ear on his cheat at least I knew what for but the stimulating reaction she gave with her head rotated to and fro within its axis in a sluggish motion as she said "he is already dead". Wish not to continue. PicsArt_02-06-03.19.11.jpg 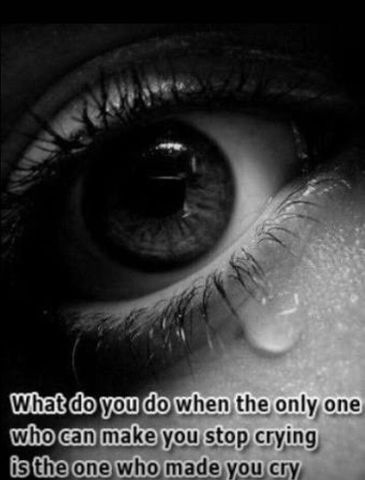