Could Janelle Monae be the new Prince?

Full disclosure - I have been a Janelle Monae fan for almost 10 years. Two things immediately struck me about her:

Here she is back then: In the last few years Janelle has starred in movies (Hidden Figures and Moonlight), launched her own record label (Wondaland Records) that launched new artists like Jidenna, and has become an outspoken voice for female empowerment. 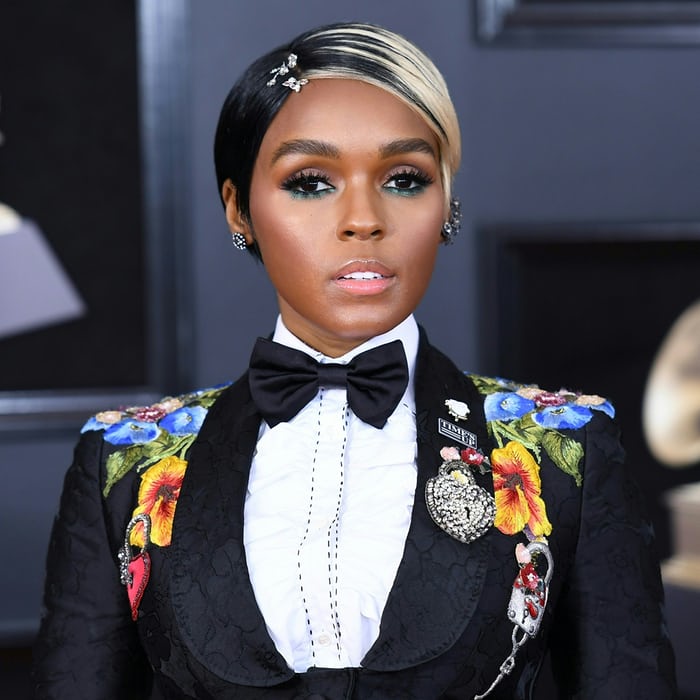 As Monae is about to release her biggest album "Dirty Computer," I am starting to think she's the modern day Prince. Here's my take:

i) She's an androgynous mystery. Her sexuality is ambiguous and she lives her life outside the norms

ii) Her musical output, while less prolific than Prince's , is fresh and different from anything else out there. Her concerts are James Brown-esque and it's hard not to dance when her joint starts playing

iv) Janelle is gorgeous, but like Prince she looks more like a perfectly sculpted doll than a human. One wonders how it's possible for her to be real

If nothing else, I hope this post gets you to check out Janelle's music. She's awesome Submit
$6.33
9 votes
9
Authors get paid when people like you upvote their post.If you enjoyed what you read here, create your account today and start earning FREE STEEM!
Sort Order:
[-]
introduce.bot (63)  ·  2 years ago

✅ @akruglov, let me be the first to welcome you to Steemit! Congratulations on making your first post!

I'll need to check her out! I'm hoping that I can find more content around music suggestions, including Spotify playlists @akruglov Maybe you can start a weekly featured artist :) ?

A weekly featured artist is a great idea! Yes, I can do that :) Unfortunately I am the weirdo who uses Apple Music and not Spotify so not that easy to share playlists :(

Do you feel that the illuminati will do to Monae like they did to Prince?

Good question. There's an argument that lately she's been messing with the heteronomal hierarchy even more than Price had. Praying her runs goes on for a looooong time. She does seem clean. Then again, so did Prince

Cool, I'll check her out. Welcome to steemit!

Congratulations @akruglov! You have completed some achievement on Steemit and have been rewarded with new badge(s) :