The guy on the flank

zrumgaar (41)in #introduceyourself • 3 years ago

I am the tip of the wing
The one at the end (=the tip of wing). Like your favourite group of superheroes: you have Superman in the middle, Batman and Wonder Woman on the right and left, and then other and others till you get to the far ends where the characters are so tiny they could be a pixel: anybody, anyone. That one is me: the pixel, the end of the wing, the beginning of the flank.

The 5 friends
You know that group of 5 friends walking on the street? The guy in the middle, usually the beefed up one, full of confidence and “coolness” always talking and showing his grin; the guys on his left and right who would chip in regularly with a story of their own, laugh in approval and quite unkindly pick on the wings (they had to show their coolness somehow, right?).

I am one of those on the sides, who had to quite often lag behind one of the leading 3 in order not to walk in bushes or be ran over by a car (as pavement was not wide enough :) )... One of the wings who tries to say something but is rarely listened to and quite often interrupted.

No, I am not here to pity myself, but to say that in the society there are various roles performed by various people. Being the wing I had to listen a lot and by keeping quiet I learnt a lot. I learnt to feel, to know and to distinguish between the big-mouth-no-deeds guys and the true mean ones.

I learnt to read people better and occasionally to use this to my advantage. Being less focused in constructing sentences and projecting myself in the best possible light, I could actually notice more things happening around myself and I became more aware of my surroundings. People, trees, pavement started to wordlessly communicate to me. They all had a story and with a glance I was reading between smiles and wrinkles, understanding the “pain” of the crumbling curbs, seeing the wiseness behind the bark of trees. I developed these skills, but at the same time I am now not the bravest in initiating a conversation. We are the sum of our experiences and if you cannot have the money then go for the girl, and if you can’t have any of the two then screw the world, build your own gadgets and have fun!


(like this guy whose lack of protection from the spinning propellers reminds me of the engineering from the World of Warcraft. :) )

Joining Steemit and future plans
How did I gather the courage to write about myself, my opinions and life in general? Seeing a picture which is nothing else than the visual representation of these words: “I know I am stupid, but when I look around, my self-confidence goes up”. 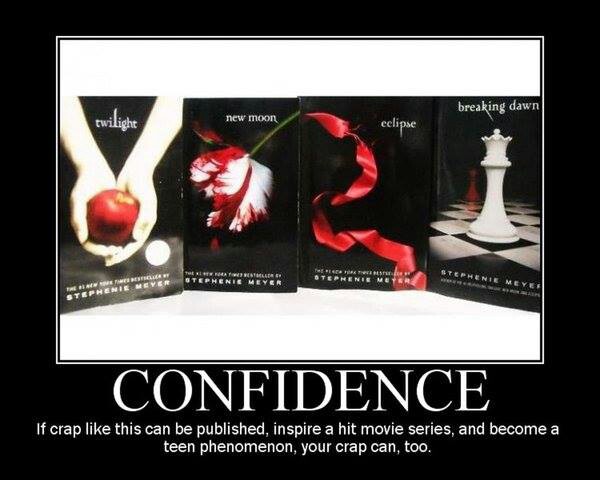 In the future I would like to share my vision on life as well as produce materials which would make you (the reader) ask yourself all kind of questions. I like Plato’s representation of Socrates and his technique of “knowing yourself through questions and dialogue”. My usual approach is to write quite a bit (maybe a few A4 pages), to explain precisely what I mean and make sure my message or the points raised are crystal clear. I like to use footnotes that lead to links and external sources as a way to show how I reached certain conclusions or to reinforce my points.

No cute cats and dancing dogs from me, but I will touch on computer games, gadgets and cool and useful items, as well as the awesomeness of space and future of solar system exploration.

Not more needs to be said. I leave you for now with a cry of Touché, Pussy Cat!

Congratulations @zrumgaar, you have decided to take the next big step with your first post! The Steem Network Team wishes you a great time among this awesome community.