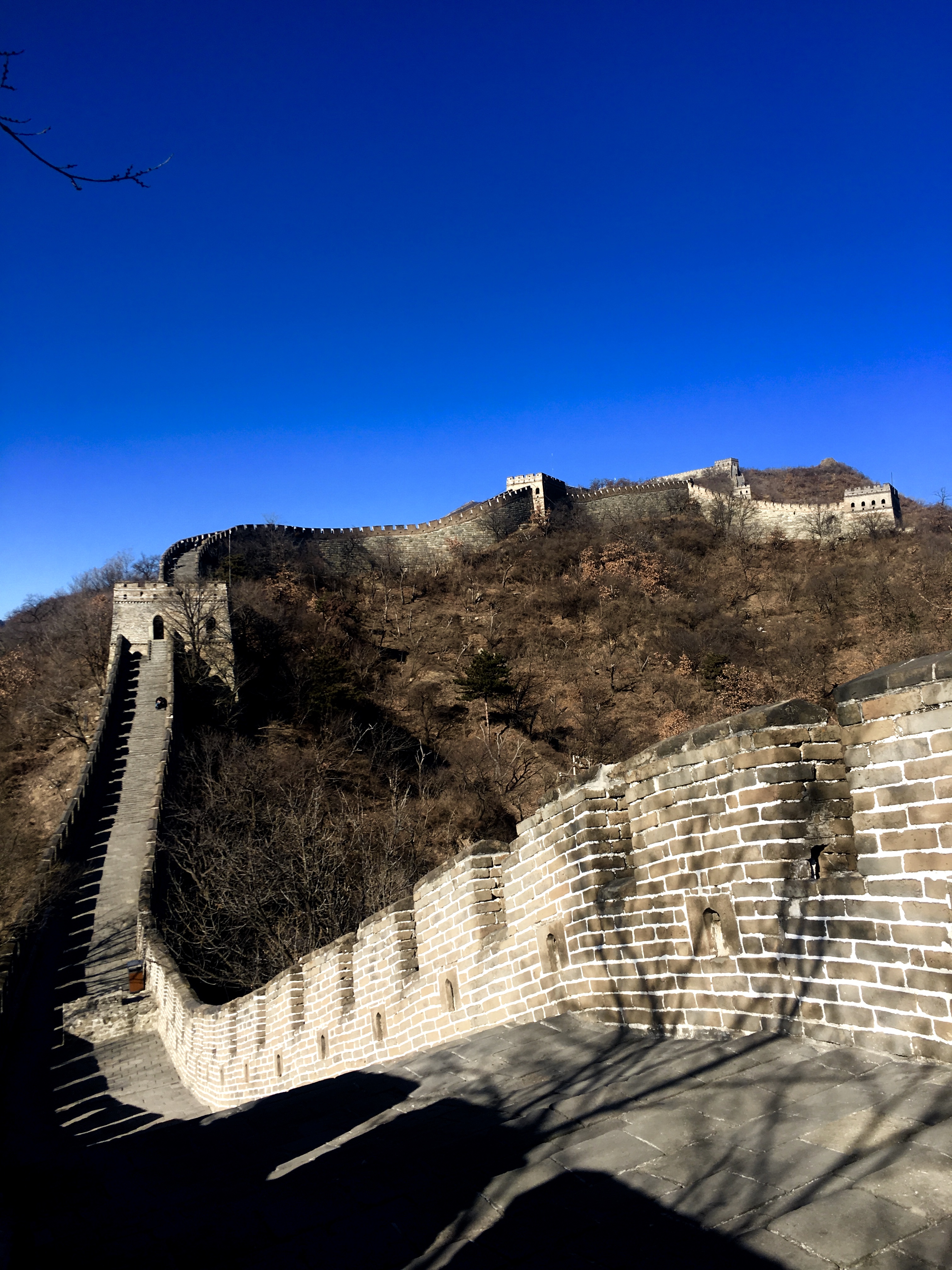 My name is Max, and I am a teen from the Dayton, Ohio, area. I have been a frequent member of several online communities throughout the years, specifically those of Reddit and Quora, and while I was never really popular on either platform, I enjoyed the ability to partake in discussion.

Before I digress further, I’ll provide a little bit of background about myself: I am a traditional learner at a non-traditional school who enjoys the humanities with emphasis on Spanish, as well as the sciences in general. I am a hopeful pre-med student. I play academic trivia competitively. I’ve been to some pretty exotic places, such as China, Costa Rica, and the Caribbean. Lastly, I am in the process of founding a nonprofit (fingers crossed!) in order to govern a program which I’ve initiated in order to provide books and other forms of education to underprivileged youths in the Dayton area. All of these experiences have influenced my views, and I would be happy to expound on any of them if commenters would like for me to.

My online discussion will be mostly centered around politics, which I have attempted to become educated about in the recent years. I thoroughly enjoy discussing and debating about political issues, and as a social liberal but political conservative I am challenged by society frequently. Because of this, I would like to find a community within Steemit to debate political issues. I have very unique and sometimes polarized political views which I would like to share with the world.

Due to all of the above, most if not all of my discussion posts will be political, in which I will pose a question, provide my viewpoint, and open up the comments for discussion. I would be overjoyed if people weighed in with their comments, as I love to be exposed to opposing viewpoints. Also, if anybody would like to give me advice on how to run an up-and-coming Steemit account, I’d appreciate the help!!

Thank you to all who read. I’m looking forward to a prosperous future on Steemit! Submit
$0.02
6 votes
24
Authors get paid when people like you upvote their post.If you enjoyed what you read here, create your account today and start earning FREE STEEM!
Sort Order:
[-]
welcome-to-steem (57)  ·  2 years ago

Welcome to steemit!
I am a bot built for the purposes of welcoming new users! I know that steemit may seem very overwhelming to you right now but don't worry. There's a learning curve to everything so just be patient and you'll be churning out posts and becoming a part of something great in no time!

Also if there are any questions that you may have, then just ask your questions on any of my blog posts or in a reply below and I'll be more than happy to assist you with whatever questions you may have! I will also be creating a basic starting out guide for all minnows and newcomers on my blog so do give it a read as that might help answer many of your questions!

Have fun and I wish you LOADS of success on here! :)

Earned yourself a follower.

Haha. Thanks! I appreciate it.

Hello @mjm3101 and welcome to Steemit!

This is a great place with a great community -- glad to have you around!

Thanks so much @krumblecake! If you have any tips, let me know.

Thanks so much @krumblecake! If you have any tips, let me know.

welcome to Steemit! i actually grew up in Bellbrook, OH. nice to see someone from Dayton here!

Thanks! What a coincidence. I have many friends in Bellbrook! It's a small world.

yeah, small world! i lived in China for 4 years. I see your great wall of china pictures. fascinating country. where did you travel in China?

I went to Beijing, Xi'an, Chengdu, and Shanghai. It was amazing! So different from the US. Where did you live in China?

I lived in Tianjin. Not far from Beijing so we went to Beijing a lot. Got a chance to travel to many cities in China. Your right, China is so different. Really amazing. Food is awesome! I need to go back for a visit!

I need to as well! Such a unique experience. What did you do there?

I was an engineer working for Motorola. We started up a brand new microelectronics factory in Tianjin. Great experience.

That's so interesting! I'd love to talk more about this sometime.

Welcome to steemit, look forward to seeing more of your posts.

Thanks so much! I love your nature-related posts.

Thank you! I look forward to communicating again.

If you do not mind, can you give us one of your "polarized views"?

I love the photos by the way! I followed!

Said polarized views will be disclosed post by post. The comments section is not an appropriate forum for the introduction of such views.