Day 4 of Steem Fest and it's finally time to introduce myself !

Currently living in Paris, i studied International political sociology and entered blockchain through the decentralization aspect of it during my time in college, having a economy depending on communities instead of governments seemed pretty attractive as a political science student.
After finishing my first master degree, we created with a group of friends a web app for NGO's that allowed them to send directly translated text messages to the refugees they accompany.
Last year i did another master degree in innovation management at La Sorbonne and then worked with UNHCR and Simplon coding school to create a coding curriculum in Jordan's Za'atari refugee camp. You may don't know it but Za'atari is one of the biggest camp in Jordan and more than 80000 people are living there without access to proper higher education.
My focus is now on ETHLend and making our dApp really useful, not only to crypto savvy users, but by allowing it to reach it's potential and providing the world with a fair and global lending market where loan conditions are chosen on a P2P basis, with no central entity to dictate interest rates.
This will certainly takes time and commitment but we all share the same values within our team and I don't think we would consider ourselves accomplished as long as some people are still suffering from high interest rates.

Even though the Addis Ababa Action Agenda settle financial inclusion as part of the solution to reach the UN's Sustainable Development Goals and World Bank Group has called for Universal Financial Access for 2020, we have to wonder how those goals will be reached and what the world would look like if power isn't distributed and we simply provide more customers for the corporations acting as "middle men" in the financial world instead of truly empowering people using blockchain, smart contracts and co creation. 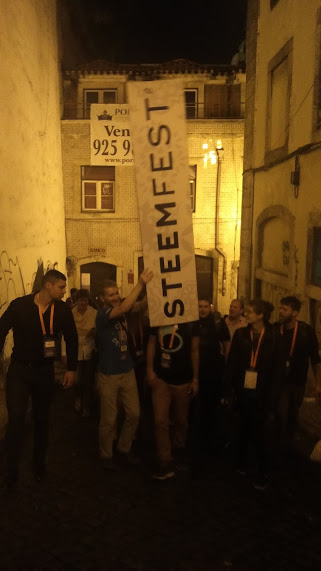 Currently attending Steem Fest with @Martin-Wichmann where i met the most interesting and diverse crowd you could meet in any event! Either i never go to the right events or Steem Fest is just something else (I lean towards the second option)!

I had the chance to exchange on a large range of topics going from culture, travels and food to social impact, migrations and film directing... all of that with a common underlying value, blockchain based co-creation. I think this is what we are about, and Steem is the best example out there!

PS: I've been told "don't forget to put some pics in your post" so here is a relaxing view from our surfing trip to Peniche: Welcome to Steem Community @j0rdan! As a gentle reminder, please keep your master password safe. The best practise is to use your private posting key to login to Steemit when posting; and the private active key for wallet related transactions.

Welcome to Steemit! The place of opportunities;) 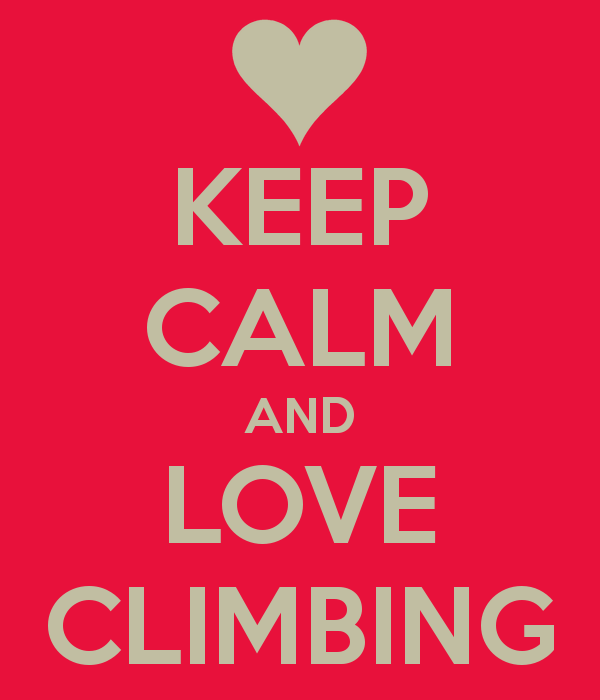 Hey! Good to see you did ur introduceyourself post :) If u come to Berlin in the future just let me know. Was nice to meet u man and u got the best photo from my first surfing day :D That was fun, I have some cool videos, will make a post about that day soon. Cheers and keep in touch!

Hey! It was also good meeting you !
I'll be in Berlin for TechCrunch Disrupt but i don't think I'll have much time, I'll probable come back around jan or february, i'll let you know anyway and will follow your updates in the meantime !

Welcome to steemit Jordan! may be your learning new things in the steemit and it is ok if you make some mistakes in frist time! from my side best of LUCK.@shagor0161

Welcome aboard,
Dont be shy: spread the love!

Congratulations @j0rdan! You have completed some achievement on Steemit and have been rewarded with new badge(s) :

welcome to steemit community ...hope you will enjoy the stay

Hey Jordan it was nice meeting you at steemfest and looking forward to seeing you at the next crypto meetup in Strasbourg next month.
Good luck with the coming ICO.

Congratulations @j0rdan, this post is the sixth most rewarded post (based on pending payouts) in the last 12 hours written by a Dust account holder (accounts that hold between 0 and 0.01 Mega Vests). The total number of posts by Dust account holders during this period was 3231 and the total pending payments to posts in this category was $652.47. To see the full list of highest paid posts across all accounts categories, click here.

Great Post Jordan, welcome to Steemit. Im following you! Hope we can help each other out!

Welcome! I hope to make it to steemfest one year, it looks awesome!

Congratulations @j0rdan! You have completed some achievement on Steemit and have been rewarded with new badge(s) :