garycruz (25)in #introduceyourself • 3 years ago

Decentralization and crypto is the future. In my daily ritual of watching YouTube videos on Bitcoin, Etherium, Litecoin, and Ripple - I learned about Steemit and thought this would also be a good platform to share my content. My cousin, @ejaycruz7 and I may collaborate as he's also into Investing and Real-Estate in SoCal. 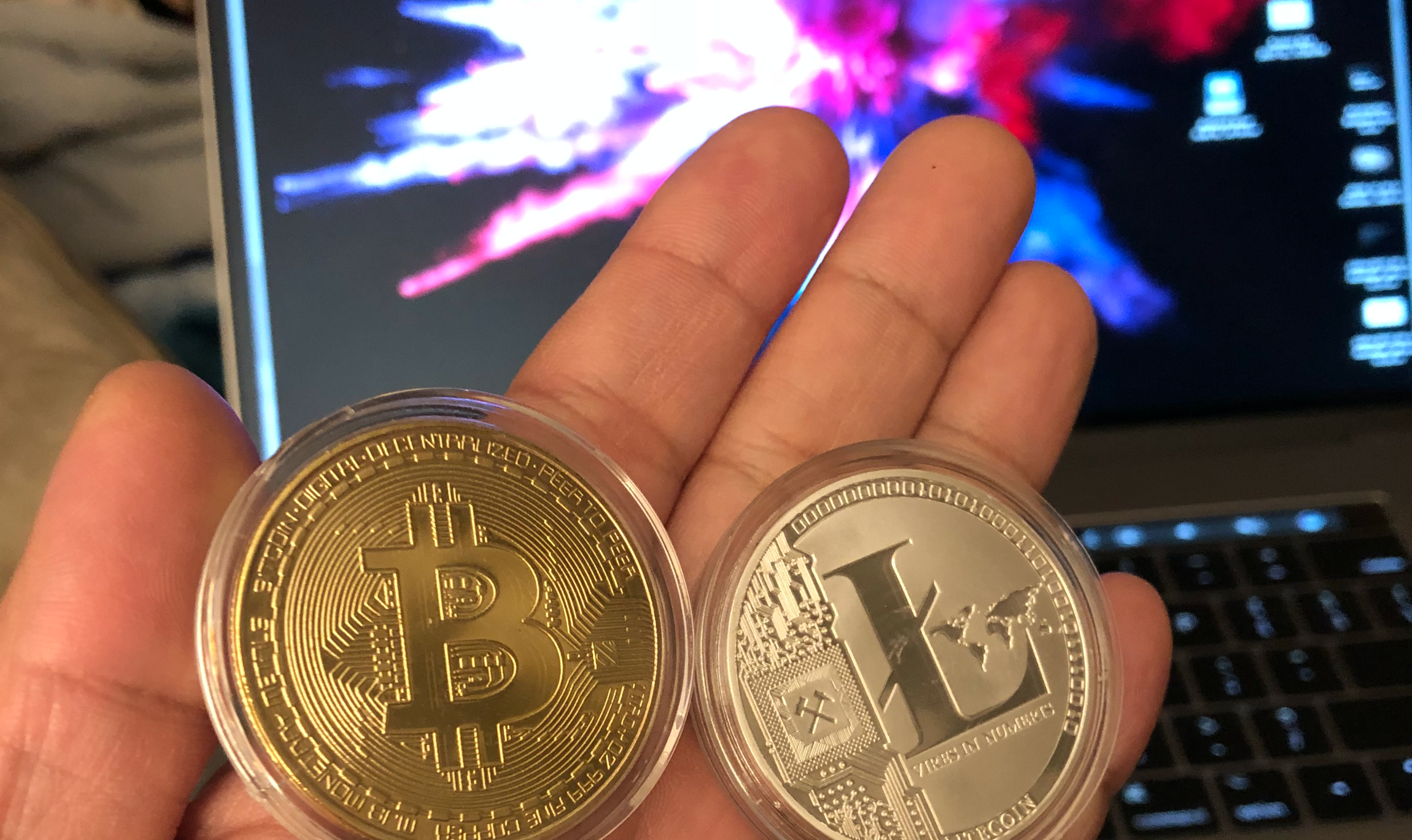 This is my first tutorial video on Crypto on Youtube:

I'm currently in the Software industry in Silicon Valley and even among my peers, a large percentage of them still haven't looked into Crypto related technologies. In order to learn it, I try to teach it. Hopefully you'll find my content worthwhile to follow. I try to keep in shape by swimming, running, and biking. And I love spending time with my family. I used to blog before blog was even a term on my own website. Now I have an incentive to keep posting!

Here's my Bitcoin Primer I send to anyone interested:

For the people who still don't understand bitcoin, please do your research. You will never have an opportunity like this ever. Keep accumulating gold, silver and bitcoin and you and your family will be sitting pretty for life. The future economy will be digital and decentralised. Besides financial health, we need to invest also in mental, emotional and spiritual health, but once covered your physical needs, everything else becomes much easier. Get some bitcoin now, it will continue to increase in value for decades to come, since it's limited and ever more useful for more and more applications. There's 4 Billion unbanked in he world, 16 million Bitcoins of which it's estimated between 4 and 10 million are lost. All the millionaires in the world will not be able to own a whole Bitcoin.

Start out with this. It isn't about Bitcoin, but it talks about why we are in another financial bubble:

How to Value Bitcoin:

A balanced view of Bitcoin:

(interesting interview, read the comments - he’s referring to the money stages above)

(What happens when we decentralize money)

(insight into the potential)

My Public wallet (think of it like an email address):
17wTqesDhBaqH8D43BnYYUw9EmDC9HcBp2

But can bitcoin really make everybody rich?
Rick Falkvinge: No. Bitcoin cannot make everybody rich. Bitcoin right now is a huge wealth transfer to those who understand its implications early on. The last wealth transfer of this magnitude was around 1850, and it was about those who’d found oil. There’s a huge wealth transfer going on right now - where those who used to be poor, nerdy, geeky, sitting in their mom’s basement, if you like, are suddenly the new millionaires. And that, perhaps more than anything, is going to have a profound effect on what the future of our society looks like. Because for the last 200 years or so, it were the people who found oil that decided where money went, what research was made. And when the geeks and nerds are sitting on that money and deciding what research gets made - it’s not going to be a better diesel engine. It’s going to be a better solar panel, it’s going to be teleportation, space travel... I think that is going to be one of the more profound changes happening here. A wealth transfer to an entirely new type of people.

Before Bitcoin was launched in January 3rd, 2009, the modern world had never ever had a financial system without total control by the banking industry. You can go back for several hundred years since receipts were issued in lieu of gold deposits, banks were in control of everything. Only banks knew how much gold was or wasn't in their possession, which has led to the current biggest financial ponzi scheme ever created, "Fractional Reserve Banking".
You can have real economic power on a peer-to-peer basis. (But how do i pay my bills you say? Well, any merchant that accepts Bpay or Visa for example, you can also convert Bitcoin to pay.) But at least with Bitcoin, you have that option, for the first time in modern history, to be truly free from the banking system.

When you cash out tips: https://www.reddit.com/r/Bitcoin/comments/7fvoxh/guys_i_am_out/

Not about bitcoin, but it shows how the banks screw us over: https://www.netflix.com/title/80075560

#bitcoin #cryptocurrency
3 years ago in #introduceyourself by garycruz (25)
$0.02
3 votes
Reply 4

Great post cousin! A lot of tools and resources here to get the newcomers on track. 2018 is going to be a big year for crypto.

Welcome to Steem @garycruz. Feel free to follow me @kanasite and upvote. Cheers :). Also check out my latest post about blockchain https://steemit.com/steem/@kanasite/bitcoin-prices-plunged-will-it-rebound

your reputation getting low m observing due to ur rebort commenting.

offered a warm welcome to you. keep posting cool stuff. follow me if you love to see songs lyrics videos.keep in touch