camuel (67)in #introduceyourself • 5 years ago 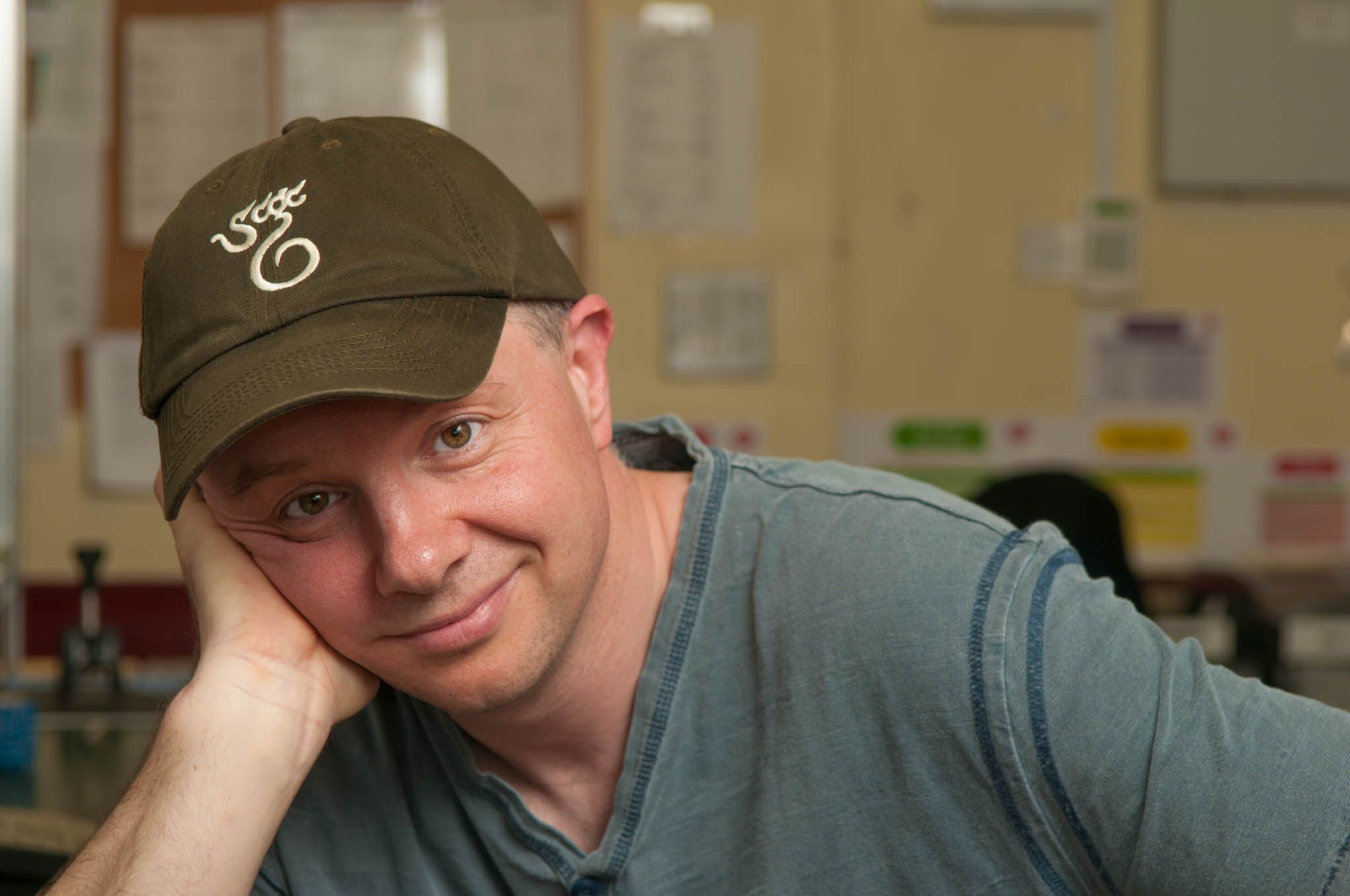 I was born in 1971 and grew up on the west coast of Scotland. I've had a rich and varied life so far and am pleased now to be able to earn some pocket money doing my favourite thing in the world: playing acoustic guitar. I started playing at the age of 21 and went deep into acoustic guitar when I moved to Luxembourg in 2001. I've made many friends through playing and talking guitar, most of whom I met online and consolidated the love IRL at jams and gatherings. There's nothing quite so life affirming as spending time with like-minded people, where you can shut out the outside world and just enjoy music and good company.

I play live a lot in my local area. I've played in three bands and do regular solo gigs. Last year I began recording in a home studio set up in my post office. That was a steep curve, but ultimately rewarding in ways I couldn't have imagined. I engineered, mixed and mastered an album for our bluegrass band last year. You can open it in Spotify. I also run live sound through necessity - another steep curve!

I enjoy photography and spent a few years practising that, the culmination of which was a 365 project where I gave myself the restriction of shooting every day with my Nikon D300 in manual mode. That too was a rewarding project in many ways, scratching that creative itch and making something I was very pleased with.

I was once an active member of the Motley Fool UK message boards, round about 1999/2000. The community there got me through some tough times and I learned a hell of a lot about investing and the stock market there. The boards are no longer there, so all that content is lost now. Decentralization, baby!

I used to blog a lot on Six Apart's Vox platform, from around 2006 to 2010 and enjoyed the community that I found there. I still keep in touch with some of the folk I met there though other social platforms. When Vox was shut down in 2010, I started blogging on my own site, but didn't particularly enjoy doing it without feeling like part of a community, so it fell by the wayside and I haven't really done much blogging since then. I do still participate in one guitar forum, but that's about it really as far as worthwhile online communities go.

My other hobby is freemasonry. I'm not sure how deep I'll go into that in my blog, if at all. It helps me in all sorts of ways, so I may very well write about it at some point.

The biggest life-changing event in my life, bigger even than my wedding day and the birth of my two children, was the day I found may way into Alcoholics Anonymous in 2005. It's likely that I will write about my experience with alchohol and recovery, because it's so huge in my life.

Other areas of interest that I'll perhaps write about are travel, language and linguistics, technology, pro audio.

The possibilities for music sharing are perhaps the most exciting thing I've seen about the Steem platform so far. This post in particular. It has the potential to be huge.

I also love @thecryptofiend's idea of Steamit4free photo licensing. These are just a couple of things I've seen in my short time looking at the content on Steem.

As a newbie, I know I've a long way to go before I find my feet here, but I'm excited by the potential. The blockchain aspect of it interests me less than the notion of a decentralized platform and the benefits that can bring. The cryptocurrency bit is just a bonus!

I look forward to spending more time here and contributing, socializing and growing. I am into motivation, psychology and healthy lifestyle, in case you would like to visit my channel :) VALUE guaranteed

Thanks. Healthy lifestyle is of interest to me too, after being diagnosed with type-2 Diabetes in 2010. I've been managing with diet thus far. I'll check out your channel.

Welcome to Steemit Camuel! I would be curious to hear more about the freemasonry aspect of your life.

Thanks. Okay then. I guess I'm due a freemasonry post then! My head is buzzing with ideas right now, so I'll definitely add that topic to the list.

This gem of a post was discovered by the @OCD Curators!

Please Reply to this comment if you accept, and are willing to let us share your gem of a post! By accepting this, you have a chance to receive extra rewards and one of your photos in this article may be used on our compilation post!

You can follow @ocd – learn more about the project and see other Gems! We strive for transparency!

Welcome to the Steemit Community @camuel!

Welcome to Steemit! You should be right at home then if you already love blogging and have tried it on a few sites. One of the people I follow has been blogging for forever and a day on varies other sites. He just loves Steemit so much.

Community is really a big part here so I hope you get to enjoy that aspect as much as possible. Lots of wonderful and different kinds of groups.

I myself was a noob when first got here and still am to blogging. I did not even enjoy social media before here.

Thanks for responding @enjar. I’m getting a real feel for the community already. It’s wonderful.