Development of Steemit in Indonesia
Steemit ,,, slowly but surely has its impact into the life of Indonesian society today. By the end of 2016, the steemit in Om Telolet Om's country is getting to know the general public, but not many have joined. The emergence of steemit in Indonesia that offers the concept of mutual benefit was first welcomed by sebahagian people of Indonesia. And especially in Aceh, as an area of ​​'warm welcome' in the emergence of steemit in Indonesia, only a few of them are very serious about steam and develop steemit and eventually develop. And they are very active campaigning to relatives, friends and people they know. It did not take long, just within six months of steemit getting to know a lot of people, Steemit began to talk about in public places such as on campus, Warung Kopi, at Cafe even at every chance they discussed the development of steemit.
There are 5 kinds of people's perception of Steemit in the process of knowing some things in their senses.

Very know and strive to generate benefits.
They are people who are struggling for steemit to grow and be enjoyed by many people.
Know and try to take advantage of it.
They are the people who write and produce interesting content.
Do not know
They are people who do not know and could have wanted to know the benefits that can be generated through this social media platform. And they will be our target to help them know.
Do not know but desperate for benefits.
Well .. these people are actually dangerous too ,, they do not know but desperate to benefit, consequently can sometimes cause plagiarism.
Do not want to know. (love tempe aja ..)
Yes, we let them hold on to their stance. We are not talking to them. 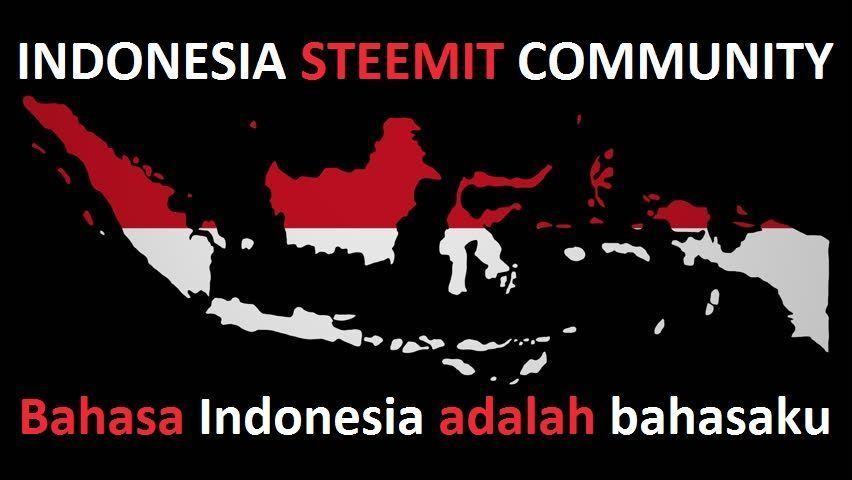 Welcome to Steemit arib. Let me know if you got any questions about Steem/Steemit. The official FAQ can be found here and is quite extensive https://steemit.com/faq.html - Also, Steemit is just one of the sites using Steem the blockchain. We also have Dtube, Dsound and Steepshot if you prefer videos,music or pictures instead of blogging content. And many more of course!