Is this the next big thing in Crypto? 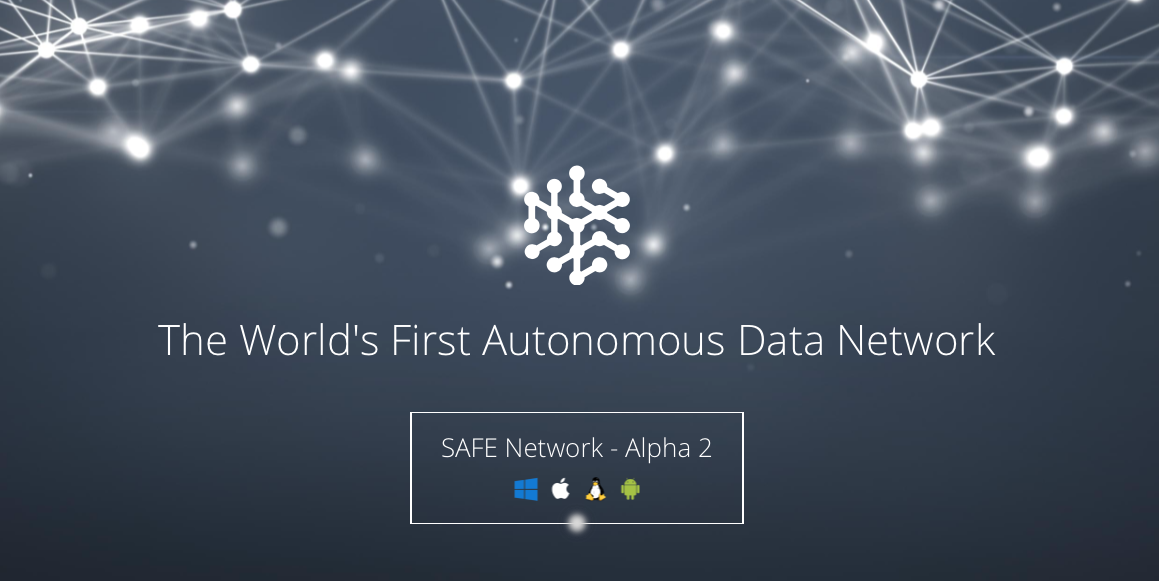 Yep, heard that one before, right? Well, this could actually be the next big thing, as in the Internet 2.0. The SAFE (Secure Access For Everyone) network has been building for 10 years and the project/team had just recently been endorsed by none other than Sir Tim Berners-Lee, the creator of the World Wide Web, whom you may have heard of before? Our house in the middle of the street

The team have just moved into their official headquarters in bonny Scotland, so there is a place called 'home' for everyone. This will not only give the team and their vision a physical mind palace to build upon, it should also show external eyes that the project has picked up STEEM, ahem, I meant STEAM, just gets a bit confusing sometimes. ;-D

So, in essence the SAFE network is a platform to build websites and apps on, which uses a crypto currency called SafeCoin (currently MAID tokens) as the blood of the system, so to speak. The system is a decentralised one, which uses the free disk space from the users connected to the network, but this not forbid a user from simply using the network as my fellow Safer Aquaphobia pointed out. The final product is yet to be released and the team are in their Alpha stages of development, but things are really happening, especially with Sir Tim backing them.

SAFE to say you are MAID for this

I have just grabbed a few MAID tokens, which are stored on your Bitcoin wallet, but it won't be shown as the technology is still being developed, rest assured it is there. You just need the private key to transfer it to an omni wallet that will then recognise the data and show your amount being held. One can access the community forum to gain a trust level for an invitation to join the early stages of the SAFE network by clicking on the link below and joining up, so get involved. Jump on what could be the next big thing?

This post is dedicated to @drpuffnstuff, who is always on top of the latest crypto news, from which I have learnt so much since my inception last year, so well worth following this Steemian. And @kevinwong who I have just discovered today, and possesses a deep holistic understanding of the Steemit platform, which will make your brain fold in on itself and then flap-out with a whole new perspective on all things steemit, crypto, blockchain and so on, so get following!

Thanks for taking the time to view this post.