The Relenting Nature Of Success

thegreatlife (60)in #inspirational • 3 years ago I believe that one thing that comes with success is this feeling of never really being done. perhaps it' never really understanding what actually success is or maybe it's due to never being satisfied with life as it is. I don't feel as if I am unhappy with life, because I enjoy it as it is. but there is this sense of urgency interwoven in my mind that can't let me just quit. There is to much at stake...Too much to lose. Perhaps you could even say that I would essentially be sacrificing myself if I just say "fuck it." 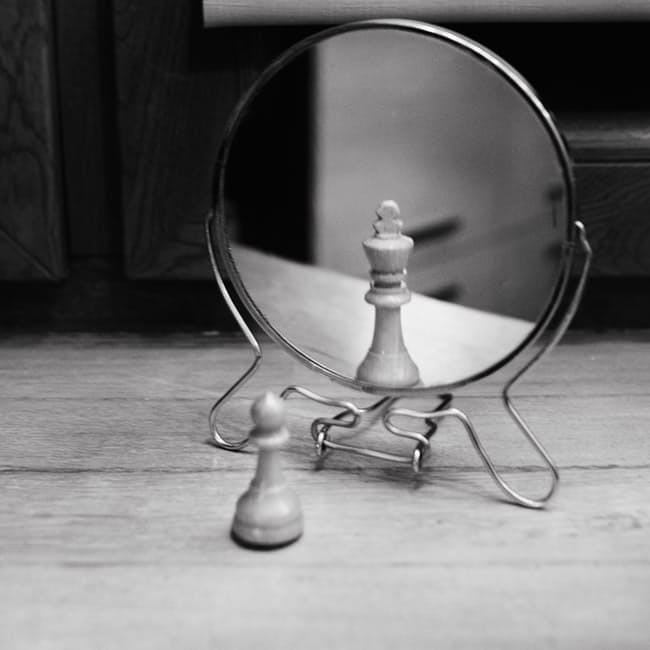 What is the ultimate end goal for a person? Is there ever really one final show awaiting for them to perform, or is it just a series of performances that end when the person does? Does the show end after a certain time, or only after the actors bow. Most people think that the actors bow at the end of a performance because it's the end, but I disagree. No, I believe that it is because the actors have bowed, that the show comes to a finale. I honestly believe that if the actor is willing to continue to perform, the show will go on.

I'm sick of hearing about how people need to focus on just one thing at a time or that once this or that is done with, there is some kind of prize waiting at the end of the rainbow. It's this notion of linear thinking that is crippling us as a species....It's this idea that there is some kind of end goal is store for each and everyone of us... The Idea of closure..as if one can't die until they've completed their laundry list of bullshit first. Don't get me wrong, I know I just said that I believe that the show doesn't end until the individual bows, but a lot of the time, those people who appear to be moving around have stopped performing years before they die. What they have been doing the last couple years wasn't fruitful, it was just following the motions of life. It isn't the acting that keeps the person alive, it's the performance. There is something inside of me that subtly reminds me that nothing is more important than this performance... Not a single damn thing in this world. Not one person place or thing. That kind of conviction doesn't come over night; it's developed over the course of a life...a life of purpose. All I care about is my purpose. I don't just want to become the image in my head, I need to. Every thought in my head is thinking about the next step and I promise that there is a shit ton of steps between here and my final performance. Dare I even say that I my not even stop performing. I am finally making headway, but I can't really talk about it in this post.... it would need it's own ordeal. 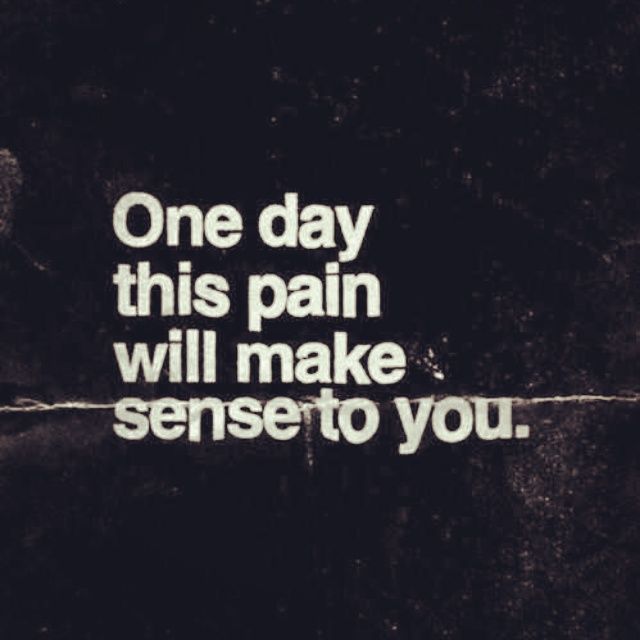 #motivational #philosophy #success
3 years ago in #inspirational by thegreatlife (60)
$8.19
Reply 1

I believe the ultimate goal of man is a lifelong one, which is to do “Will”. There should be no point in a man’s life that he says this is the end of the goal. Growth is life and growth is eternal, contentment with a degree of growth is unfulfillment of will