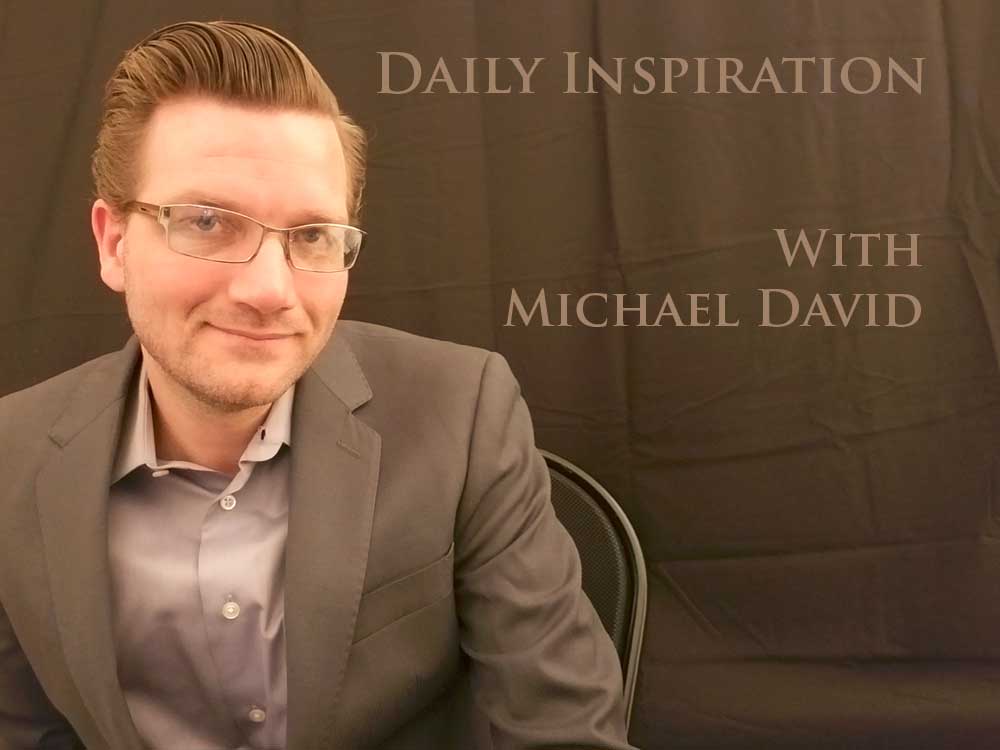 John Calvin Coolidge Jr. (July 4, 1872 – January 5, 1933) was the 30th President of the United States (1923–29). A Republican lawyer from Vermont, Coolidge worked his way up the ladder of Massachusetts state politics, eventually becoming governor of that state. His response to the Boston Police Strike of 1919 thrust him into the national spotlight and gave him a reputation as a man of decisive action. Soon after, he was elected as the 29th vice president in 1920 and succeeded to the presidency upon the sudden death of Warren G. Harding in 1923. Elected in his own right in 1924, he gained a reputation as a small-government conservative, and also as a man who said very little, although having a rather dry sense of humor. Honestly I don't know a lot about this guy.

I remember him a little from history class, it's his quote that I really appreciate.

"Persistence and determination alone are omnipotent. The slogan Press On! has solved and always will solve the problems of the human race.”

Just keep pushing forward and you will eventually get somewhere.

Persistence and determination are such valuable assets.

I could say that this quote is hitting home for me as of late.

I wake up many a day wondering why I am still here, writing these blogs.

Sometimes it feels like a complete waste of my time. 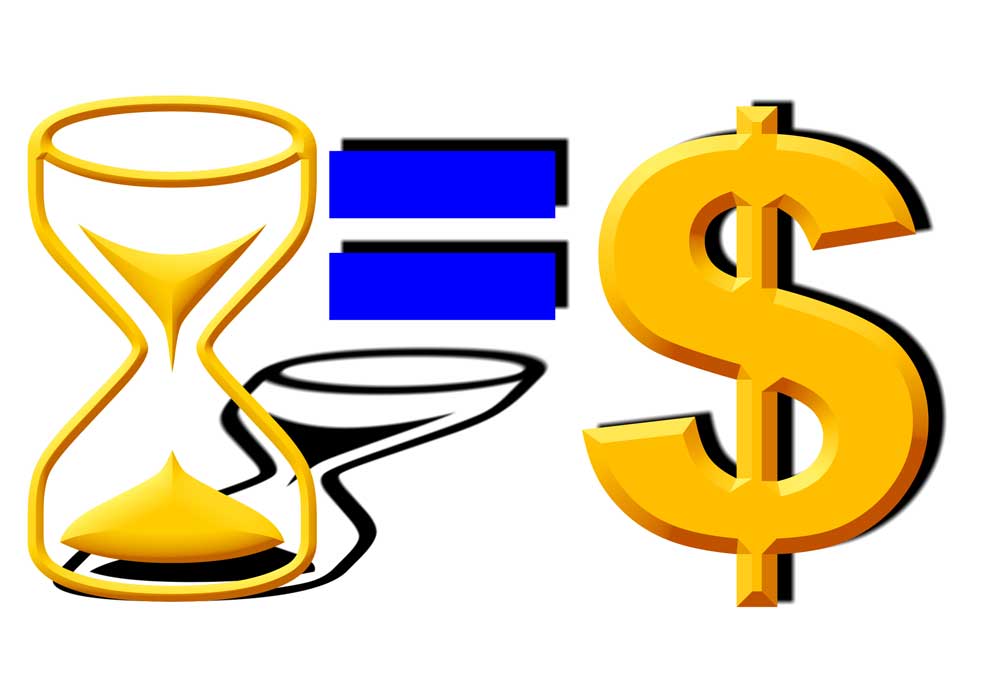 Then I read the comments I get.

Though there are few, I can tell that at least one person out there, maybe more, is getting something from them.

I can feel that their is a positive impact of what I'm doing, as small as it may be.

Do you know what I say to that?

So on I press, writing and writing.

Through judgement, scorn, thievery, even my own lack of self worth on certain days. Because one day my writing will mean something to more than just one person.

One day what I write will speak volumes!

On that day I will be thankful.

Thankful that I had the persistence and determination to keep going.

To press on during the hardest of times for what I believed I must do.

So I say to any of you that are still listening...

"Persistence and determination alone are omnipotent. The slogan Press On! has solved and always will solve the problems of the human race.”

Keep writing... you will hit your goals one day

Just what I needed this moment, looking for inspiration. Thanks for sharing,Michael. Following, upvoted and resteemed. Have a nice day.

Thank you so much man! I'm glad you have gotten value from it!

You should read the lyrics from my last jam...ninja!

Thanks for this lovely reminder @michaeldavid!
It speaks so much for what I feel these past few days. I sometimes question my existence here, but being reminded about my Financial Literacy advocacy keeps me going. I may have the least audience right now, but I am happy to share my knowledge somehow. I just have to press on all the time :)

That's right @smaeunabs! Persistance is everything.

The quote really made my day ! Persistence and determination are all we need while seeking for the top !

Nice to see you again man! Really happy you found personal value in this!

The slogan for Steemit keep Steeming On!

Just what I was thinking haha

Congratulations @michaeldavid! You have completed some achievement on Steemit and have been rewarded with new badge(s) :