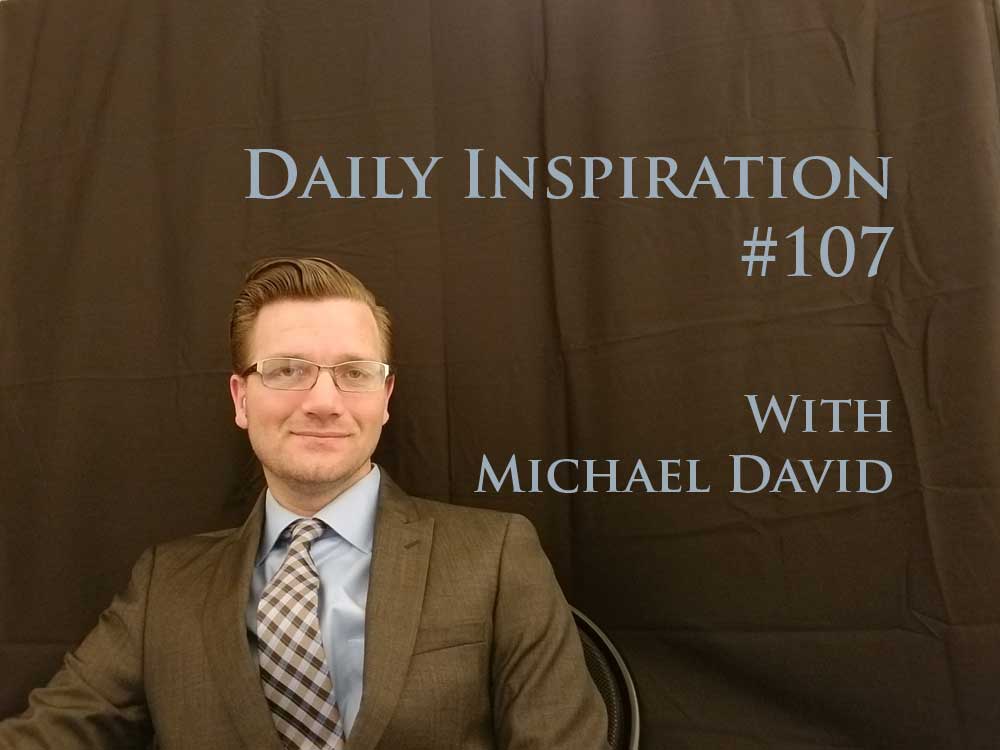 Thomas Jefferson (April 13,[1] 1743 – July 4, 1826) was an American statesman, one of the Founding Fathers of the United States and the principal author of the Declaration of Independence. He later served as the third President of the United States from 1801 to 1809. Previously, he was elected the second Vice President of the United States, serving under John Adams from 1797 to 1801. A proponent of democracy, republicanism, and individual rights motivating American colonists to break from Great Britain and form a new nation, he produced formative documents and decisions at both the state and national level. He was a land owner and farmer.
Source Thomas Jefferson is an icon of American history.

Today's quote from his is quite useful.

"Do you want to know who you are? Don't ask. Act! Action will delineate and define you."

We become defined by our actions.

When we do something we are not proud of and a friend wants to help us feel better they may say something like:

"Don't let your actions define you"

It seems what is really meant here is that if you choose different actions they will define you instead.

The key is that if you continued doing those actions you were not proud of that would come to define you in time. 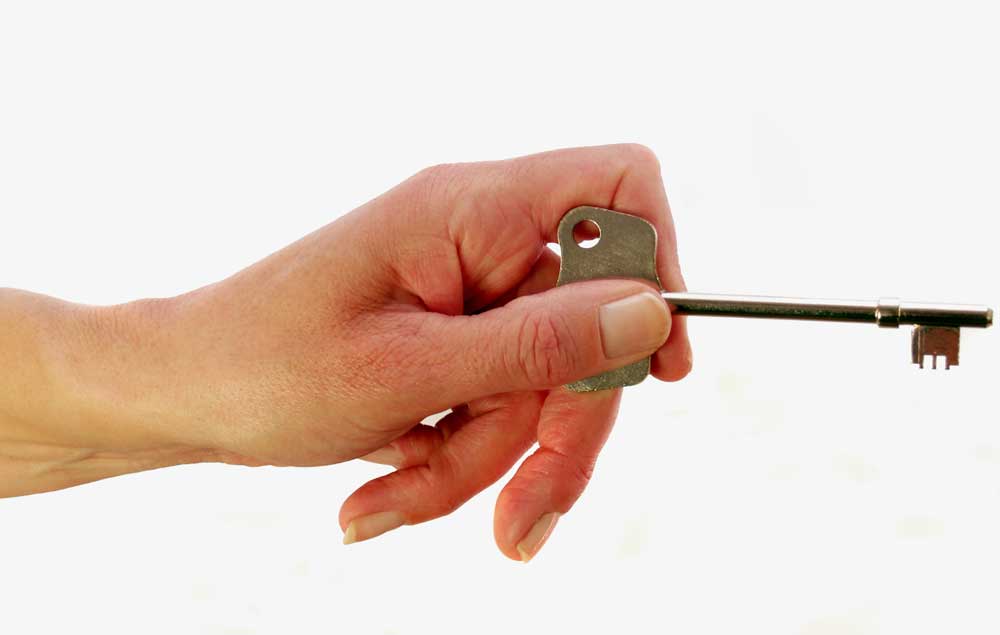 We use the word "somebody" a lot.

"I'm going to be somebody."

"That guy really is somebody."

So what is "somebody"?

We normally use this to describe someone that has made it or become successful.

Someone that has done something memorable. The common denominator between all these people is that they acted.

They got up and did things that eventually came to define them.

Without action you will never become "somebody".

Somebody's are only born from those that act.

You can't get somewhere unless you do something.

You won't become "somebody" unless you get somewhere.

So if you are in a stagnant place right now and need a push consider this your's.

Get off your ass and get in the game!

"Do you want to know who you are? Don't ask. Act! Action will delineate and define you."

Yep, he was signing our Declaration of Independence in 1776 :)

I suppose he was, I really need to brush up on my American history.

ahhh... history is always told by the victor anyway. Hard to tell how much of it is really true lol