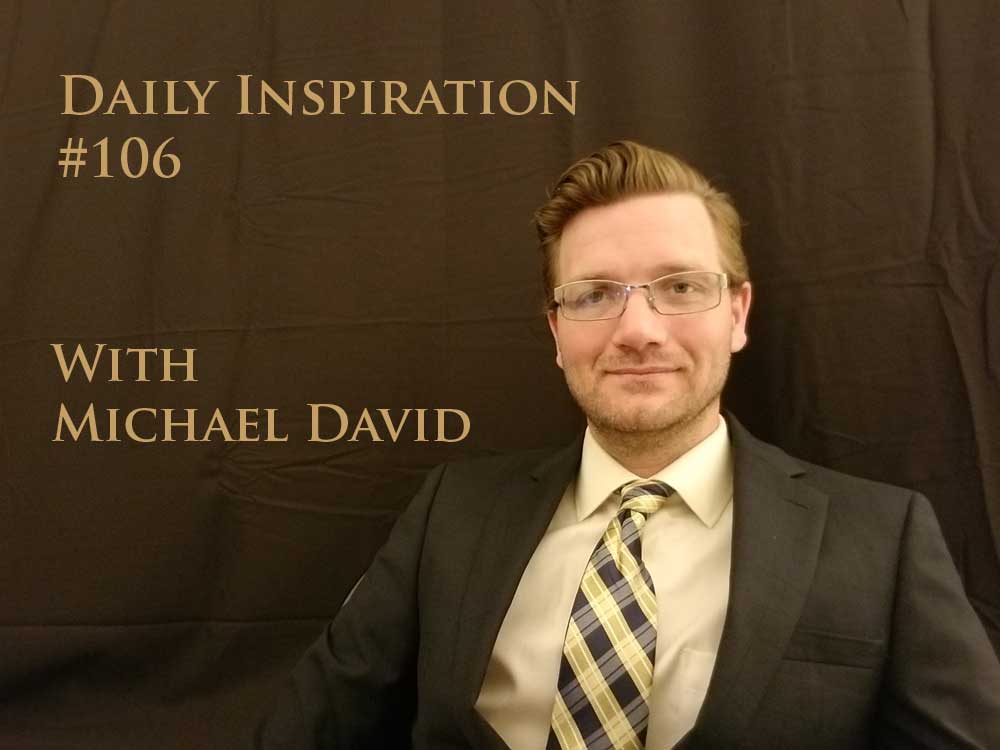 Thomas Charles Lasorda (born September 22, 1927) is a former Major League Baseball pitcher who is best known for his two decades as manager of the Los Angeles Dodgers. In 2017, he marked his 68th season in one capacity or another with the Brooklyn/Los Angeles Dodgers organization, the longest tenure anyone has had with the team, edging Dodger broadcaster Vin Scully by two seasons. He was inducted into the National Baseball Hall of Fame as a manager in 1997. He had something great to say for today's post.

"The difference between the impossible and the possible lies in a person's determination."

He really says a lot here doesn't he?

Nothing is really impossible.

There a tons of things that we tell ourselves are impossible or that we can't do.

"Can't died in the poor house." is what my dad would always say.

Impossible is a useless word. 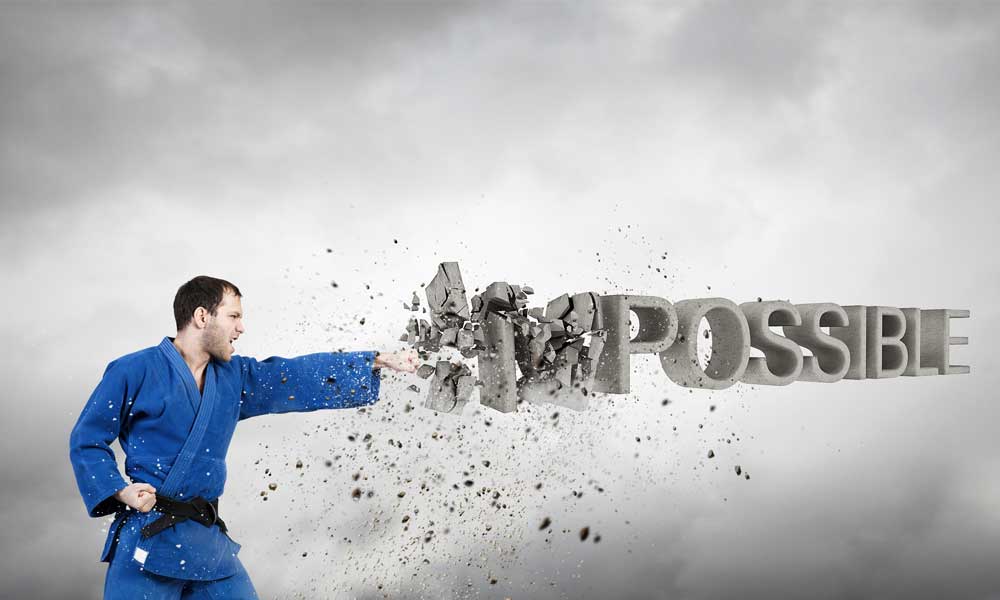 It really has no place in our vocabulary.

Using and believing in this word puts a heavy limitation on what we can accomplish.

With adequate determination we can truly accomplish anything we want.

Simply making the conscious decision to never believe in this will change a persons life drastically.

I guess i feel lucky that I was always taught that nothing is really impossible.

As soon as you believe that something is impossible you have made it unreachable for you.

It doesn't matter how possible it actually is.

This thing will now become one of those things that is just out of reach. If we look around at all the wonderful things that have been created and done in this world it is easy to see that impossible is actually not a real thing.

So many of the things we do and use today were thought to be impossible less than 100 year ago.

So if you are the type to use or believe this word, I urge you to quit.

Start believing that all is possible and see the doors it opens for you!

"The difference between the impossible and the possible lies in a person's determination."

Actually interesting quote him. Everybody free to assume

Im following you for the next inspiration

As usual, your post is so inspired. Thanks for sharing

The difference between the impossible and the possible lies in a person's determination."

Haha look at pyramids and other ancient wonders that some still believe to be impossible with the tools they had at the time. Great article explaining how we are our own worst enemies.

That's true, we are still left wondering how those were built