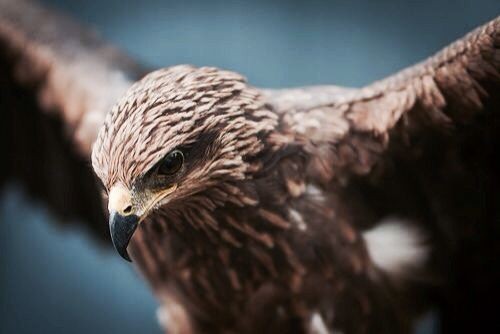 image source
So my neighbors were discussing... Nigeria is the only place where, you will want to eat something and, they will choose what you should eat, and the place where you want to study one course, but they decide which course of study you should study.

What they were really saying is: we all have dreams and aspirations in life, but our environment will always determine if these dreams become a reality or not, but is this true? alot of us believe this to be true, that is why when ever adversity sets in we give up on our dreams and just surrender to the current, to take us anywhere it will--like dead fish in the river--.

I don't believe this 👆 to be a fact, cause i know of a man who succeeded and built his dreams in an adverse environment, image source
his name is BILL GATES, bill gates had the idea of MICROSOFT while he was still working for IBM, everyone at the organization was against it, in fact he was threatened to be fired because of his dreams.

So what happened here why did Bill's dream become a reality and ours have not?

Is it because we aren't special, NO! bill gates is not in an way more or less special than you and i, or is it because we don't have any one that believes or is ready to support our dreams, well at the inception of Microsoft except for bill and his best friend NOBODY believed in bill gates not even his family, but his dreams got fulfilled and ours haven't, so what really happened?

The reason why that happened or is happening is because we have refused to BECOME our true selves ,we have placed priority on our pursuit of success, rather than becoming it.

Do you still remember the story of the eagle that struggled to build a glider, but now lets say it didn't struggle but someone handed it a glider and showed it how to ride the glider, and told it if you were to ever try to become your true self which is learn to rule the skies manifest the potential within you to rise to heights no other bird can rise to, i will take back my glider, and the eagle excited by the fantasy of flying a glider and also afraid and uncertain of its own capacity to rule the skies, replies okay i won't... at that moment trading its true capacity for a temporary glider,and also giving that person the power to determine what it can or can't do.

This is the same thing with you and i, most of us never live life to our true capacity cause we are trying so hard to make it(make a living) and the environment controls the elements that we need to make a living, so if anything happens in the environment or if the environment determines "i don't like you again" you are finished , so what do you do to take back the steering wheel? Find and develop something the environment has no power nor control over...hmm let me explain

The eagle's ability to rule the skies and get to heights no other bird can isn't dependent on its environment--the economic state, government--,In fact plant a seed in recession and it will still produce a tree.
That's the way you were designed, you carry something something your environment has no power or control over, its called a GIFT, your success was put in you for your own security, so the government in power could never have a say if you succeed or not, jobs or no jobs you are still successful. 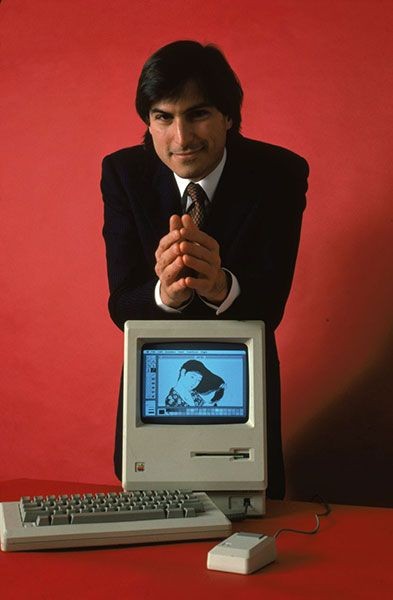 image source
look at steve jobs he was fired from apple (though it was because of his seemingly bad behavior), then some months later apple began to crash ,it was until Steve Jobs was brought back that apple found its feet,you see your gift can't succeed without you, that's why no one can take it from you mehn that's the best form of insurance ever, it is your gift that makes you INDISPENSABLE and UNSTOPPABLE.

Your success is right now trapped in you-- in form of Gift(s)-- you release it by discovering it, developing it, serving it,and continuously refining it, in the fulfillment of purpose.

You are carrying your own success walking around looking for a job, looking for a degree, as of today the only degree, that bill gates has, was awarded to him, bill gates didn't work too many things, but just one thing he put his heart into Microsoft, he had a purpose to change the face of the computer industry, and guess what it made him the richest man alive, he was developing his gifts while his mates were probably getting new degrees and getting promoted at their jobs, he was set out to fulfill purpose, and now all of them work for him, why?

Phd, msc and bsc holders today are working for those who dropped out of school, why?
Because those who know who they are-- and are willing to be it-- will employ those who don't

This is why i say "every time you pursue success, you stagnate yourself", that eagle was created in a way that it can get to heights no other living creature can(naturally) but every of its time it spends time with the glider it stagnates it true capacity to fly.

So yes get a job, hustle but also develop the gift within and serve it,
Even the bible advises so

Sow your seed in the morning, and at evening let your hands not be idle, for you do not know which will succeed, whether this or that, or whether both will do equally well.
Ecclesiastes 11:6 NIV

In other words go to work or school in the morning, but in the evening do not let your hands be idle,instead of chatting, and watching tv and hanging out, develop your gift, because you know not which might succeed. image source
So are you going to decide to take charge of your own life future and destiny today, or will you still let the economy, government and financial institutions determine your fate?
I know you have made that decision right now to be in charge of your own life and in control of your own success, and we are here to support you, for the next one week we will be dropping post tailored to get you to understand and believe in the gift you carry right now, because until you believe it you will never manifest it, the height that a man can ever rise to is his belief system, so get ready to have your belief system broadened and expanded, stay great! 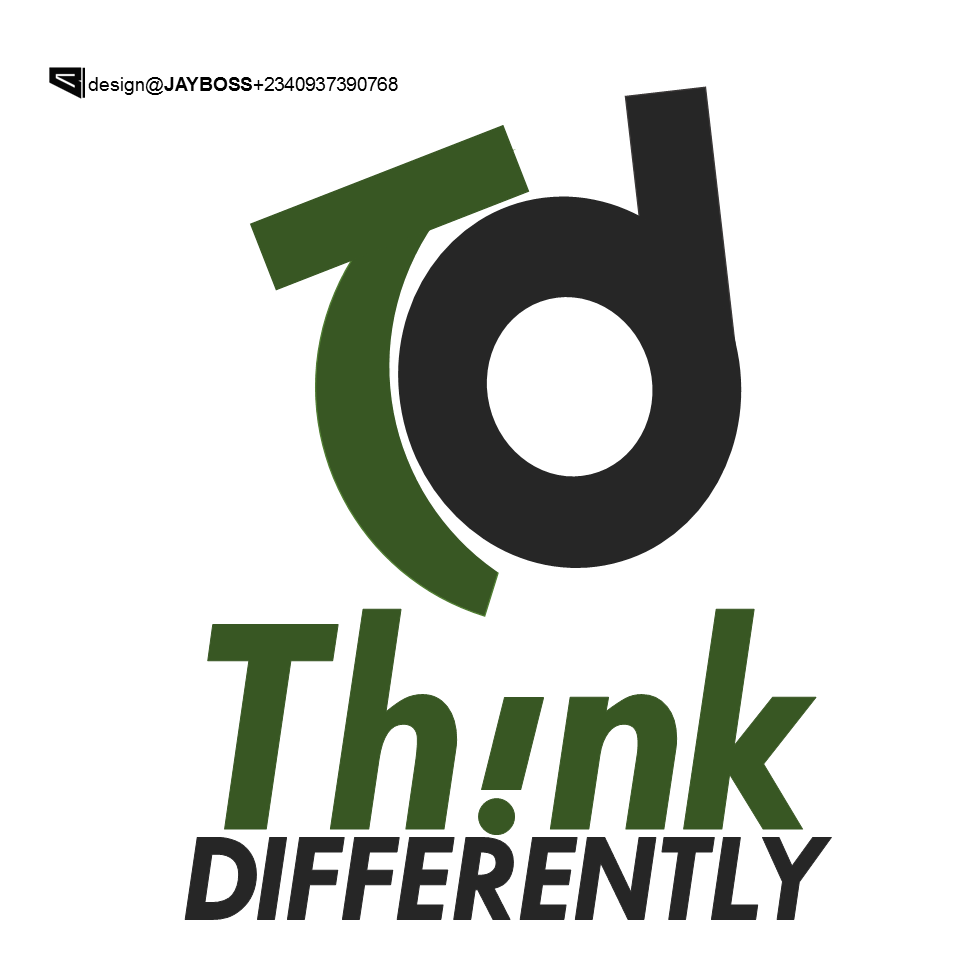 You are motivating as always, conveying hope with every piece. Thanks Emma

Some deep truth about life ;)