MISTAKEN for a seed... 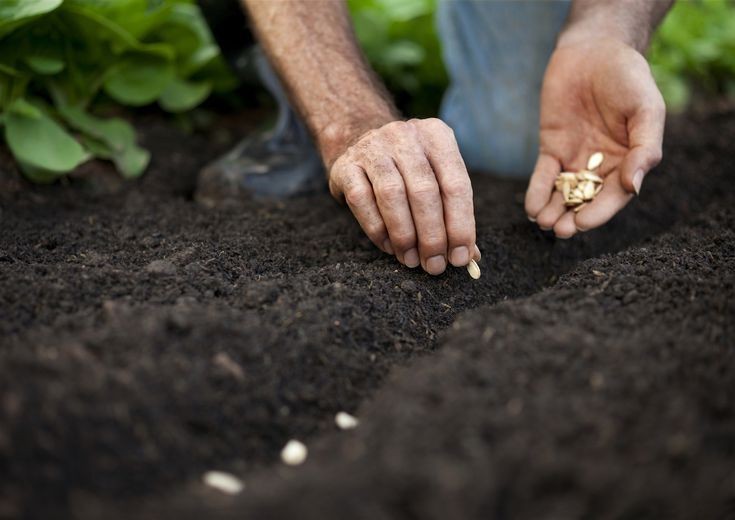 The success(future) of all creation is built into creation itself, now what proof do i have to back this up, the proof of CREATOR of creation

Gen 1 vs 12 KJV:And the earth brought forth grass, and herb yielding seed after his kind, and the tree yielding fruit, "whose seed was in itself", after his kind: and God saw that it was good.

That is how it is translated in English, but In the original Hebrew version this is what was written...

What does the creator mean here, what is he really saying?
...placed The SEED of EVERYTHING IN itself ?
What he is saying is, whatever he created a thing to be he hides it in the thing. This is the same thing with all creation including you, reading this article with your device, everything that you are created to become is right now hidden in you, a lot of times we think we are going to our future, no ma and sir you are carrying your future now!

You see the funny thing is a seed NEVER ever looks like the tree,take any seed anywhere, you'd see what i am saying, but the seed CARRIES the tree.

This is a great example of how you should view yourself, right now you may in no way look like the prosperous, famous, wealthy, and most sought for person you were created to be, but the truth is you CARRY that person NOW! This is why i treat everyone with value, because its never about APPEARANCE, its about POTENTIAL. 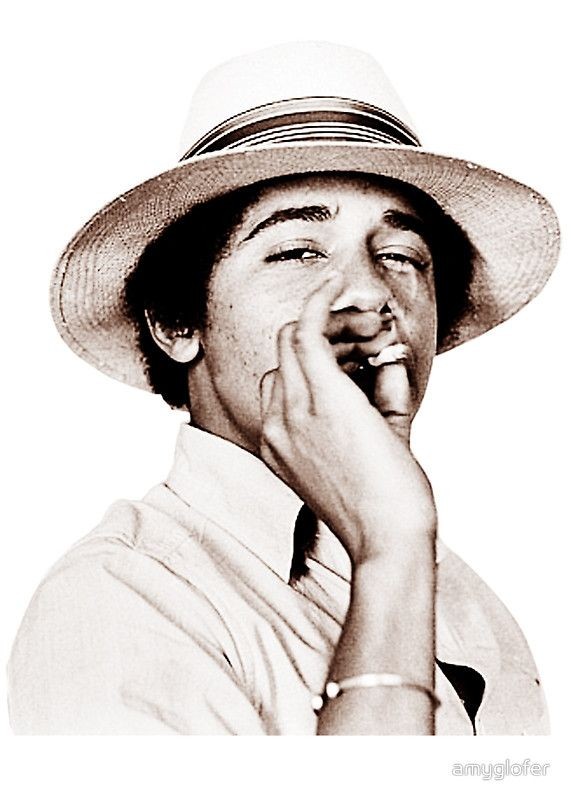 It DOESN'T MATTER what you are doing now, what you look like now, what circumstances you are passing through,who you are at the moment, what MATTERS is who you are CARRYING on the INSIDE, and that person is a SUCCESS 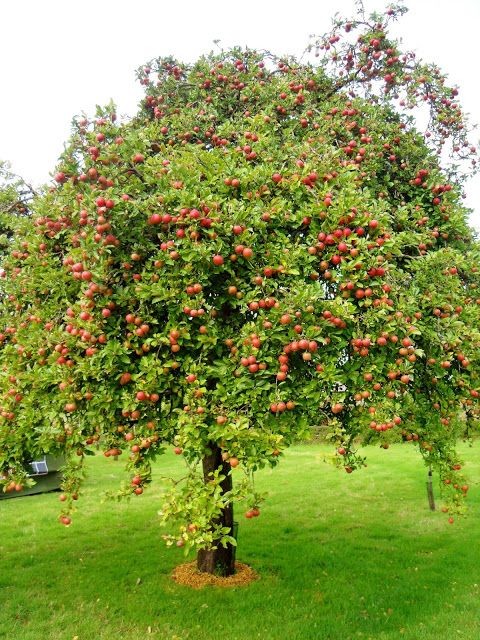 So its Up to you are you gonna release who you are or not? Because every day you refuse to release the power within, you give people and circumstances power over you, let me explain how.

You see that seed, as long as that seed remains a seed, the wind can push it around, and water can wash it away, but when it chooses to be a tree, Hey! Winds can pull as they want, waves can hit as they want but a TREE is a TREE, they can't move it.