patricklancaster (58)in #informationwar • 2 years ago 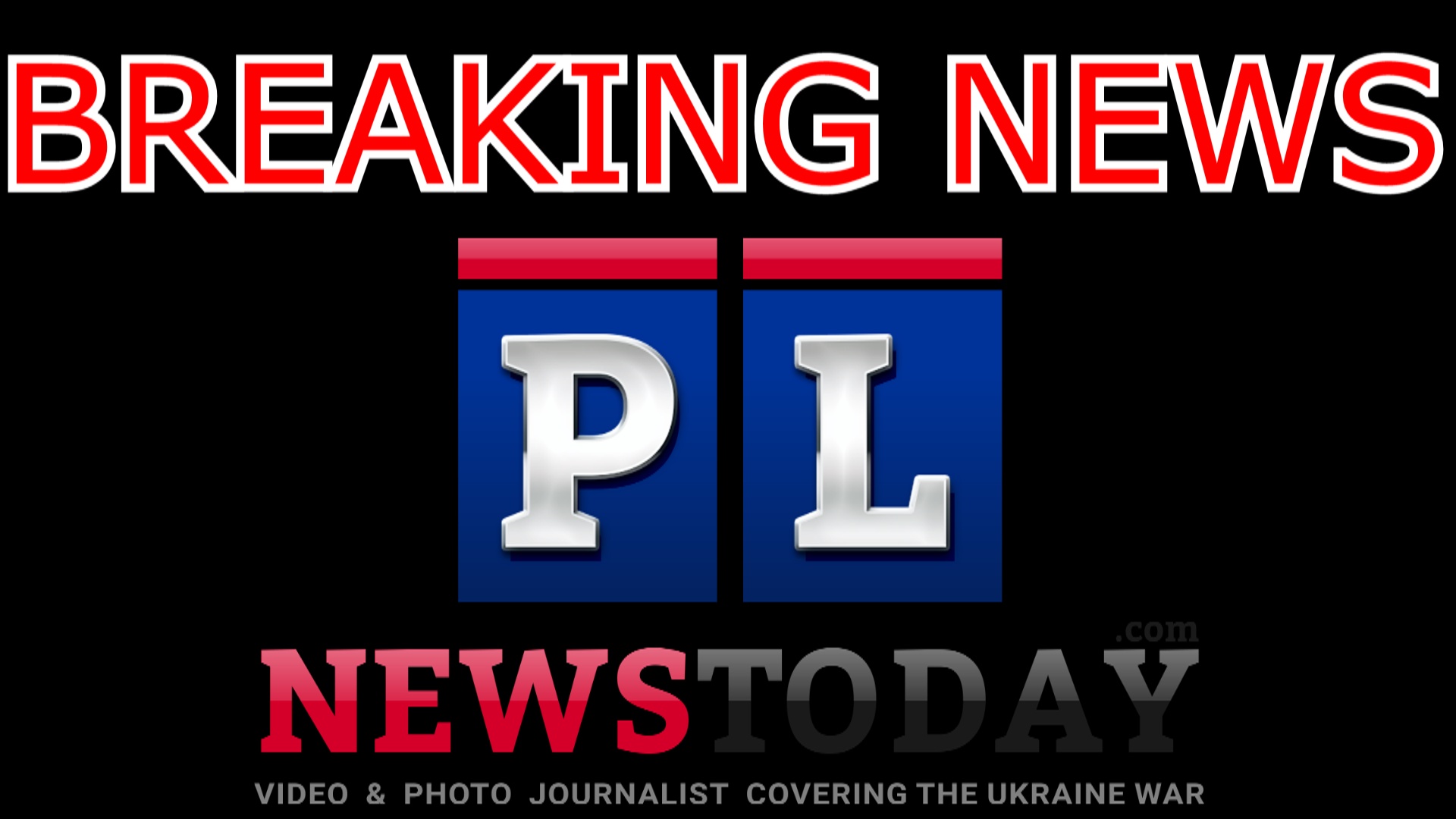 Today I spent time In Gorlovka working on a couple new reports. I have been in the area a few times in the last weeks but being there today really makes me understand. The war is on in full gear there. On the way out of town, after filming my report on the woman that was killed last night, we got the word that another civilian had just been killed in Zaitsevo by another artillery attack. We rushed to Zaitsevo to report on it but unfortunately, the shelling was so strong we realized if we went farther we might be number 7 and 8 on the week so we headed back to Donetsk so we can live to report another day. RIP to all who lost their lives this week and may god be with them and their families.

According to the Kiev Times there is intense fighting all along the Donetsk front lines. Very sad.
I read that one of the senior MPs in the Kiev parliament admitted that the constant use of heavy artillery is causing shell shock for civilians caught up in the fighting.
As if this wasn't bad enough it would appear Ukrainian forces have destroyed a bridge/rail line that runs between Lugansk and Khrustalne.
According to the high command of the Ukrainian army this was justified on the grounds that this action:
"disables and interrupts supplies of ammunition and weapons to Russian terrorist forces.”
That comment says it all.

I will write to my MP about this matter.
keep up the good work.

The UAF continues their war of terror against civilian targets unabated. Such war crimes should be decried by the international community, but instead there is silence. Terrible injustice