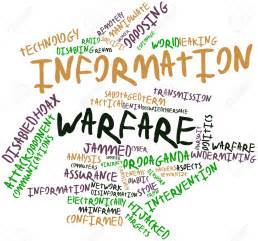 The tag informationwar, and posts that would be classified under that tag include methods of Information War, Propaganda, and Disinformation. The discussion would include governmental doctrine, historical application, Information War on the spectrum of warfare modes, recognition of fakenews, public OSINT, the concept of a Deep State and reaction to it, and critical thinking in analyzing these concepts.

By necessity, conspiracy theory can be discussed under this tag as they often address what many view as Deep State disinformation; this means that discussion of PizzaGate could fall under this discussion. However, I don't want to make this type of discussion the focus of the tag, but rather discussing these issues in terms of method

The ultimate purpose of my focus on InformationWar is to provide you with the tools to defend liberty within this mode of war.

The purpose of the bot is two-fold

Currently, the bot is being manually curated, I hope to look into methods to automate it as an actual bot in the near future.

The bot has been created, and will be manually curated by @stevescoins @informationwar and @stevescoins I can't upvote this post enough. I truly appreciate the hard work you're putting into this to help content creators find a wider audience here on Steemit.

Can I donate some Steem Power to the bot to help it along?

You can if you'd like; you can send directly to the @informationwar account (I have to quit calling it a bot LOL)

But I'm also haappy to see new Steemers build themselves up

So appreciated if you do, and happy if you don't and thanks for the offer!

Congratulations @informationwar! You have completed some achievement on Steemit and have been rewarded with new badge(s) : 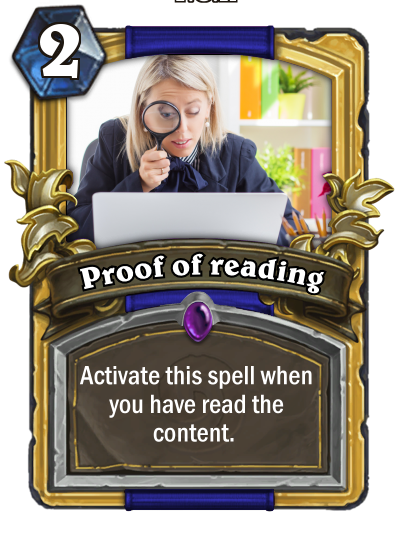 Good luck on project, hopefully it brings conversations to the topic. There is a lot of info-war stuff out there, misinformation and plain disinformation. maybe we will have a place to go and get the real information.

W3e have to accept the fact that we may never get the full truth in any situation, but that we have to do the best job of digging up every possible solution, and applying critical thinking to determine the best possible response

Do you have room for a team member or waterboy???
I'm pretty good. Kayaks in the work place are kind of my thing.

Hello, Dear, I have upvoted you. Can you please also upvote me (& follow if possible)? Thanks in advance.

Importance of upvoting by jerrybanfield - Ref:

This post has received a 5.87 % upvote from @booster thanks to: @stevescoins.

I love a good conspiracy.This is a very good idea, how can i get more information on this?

just keep on checking out the stories under the tag

one of the purposes here is to be able to find out how much of the information behind any given conspiracy is true, and what has been generated to deceive people