ilianvassilev (40)in #information • 4 years ago (edited) 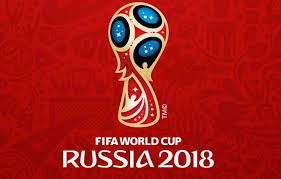 Following the nerve gas attack on Sergei Skripal and his daughter the chances the West would boycott the World Soccer Championship in Moscow this summer have skyrocketed and at present are considered in the range between possible and likely.
Even if the US and the UK decide to pull out it will be difficult to persuade the rest of EU and NATO members to follow suit. However, Britain could resort to Article 5, declaring the nerve agent use an attack on its territory.
Although at this moment it might seem premature, the chances for a full fledged boycott are on the rise and certainly visible.