Are you familiar with these super women of the country

Throughout the day, we do not know the things around us that we see in our mind that it is wrong and there should be a change in it. Nearly 90 percent of people think of this thinking by pressing their daily activities and they forget all else. But 10 percent of those who make up this change and try. Today, we are going to introduce you to some kind of courageous women of India who, through their thinking and hard work, turn the wheels of change. Today, all of them working in their own workspace and continuing to maintain that change, they are trying to accelerate further. Let's get these super women from India .( all the images will be used from Google) Preeti Patkar is a resident of Mumbai. She helps the children working in the Red Light area of ​​Mumbai. She runs an NGO where there is a night care center for these children. This NGO of Preeti Patkar has given the right direction to the lives of hundreds of children till now. 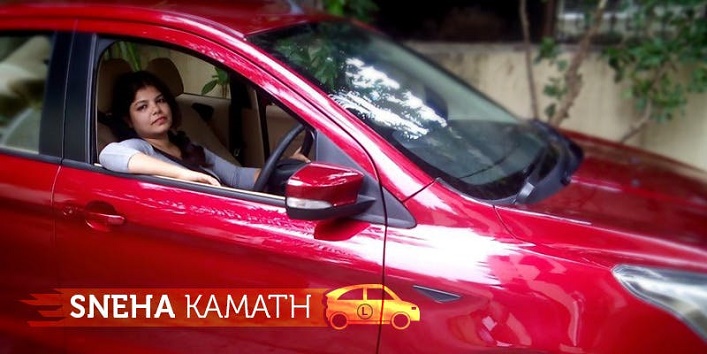 Sneha Kamath has raised the mindset of changing the mindset of women drivers of the people of the country. Sneha has graduated in Sociology and now runs a driving school where only women's driving is taught. Their sole purpose behind running this school is that women do not become the reason for men's ridicule. Pooja, while working as an artist, played a role based on child exploitation and changed her heart. After which, they decided to do something for children suffering from child abuse. Today, their NGO's offer has raised a different way of living in children who have suffered from child abuse, and their lives are all safe. 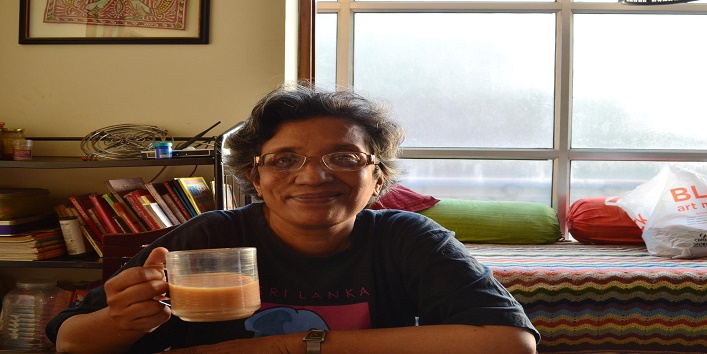 It is said that if you have a genuine passion for doing something in the heart and desire, then the ups and downs of life can not even stop your path. Some such story is Mala Shrikant's After a serious accident after his censure, Bharat Il Mala from Oman has set up a weaving factory for the betterment of the people. Today many women of Ranikhet work in this factory. Today, the work of Mala and many other families is in operation due to this factory. The lesser the praise of the statue is less. In today's era where human beings are not ready to help human beings, statues of Goddess Ravi are sticking to dogs in the streets, and the biggest thing is that the statue itself is not economical at all. To earn his livelihood, he acts as a garbage picker. Despite this, he feeds more than 300 dogs everyday. 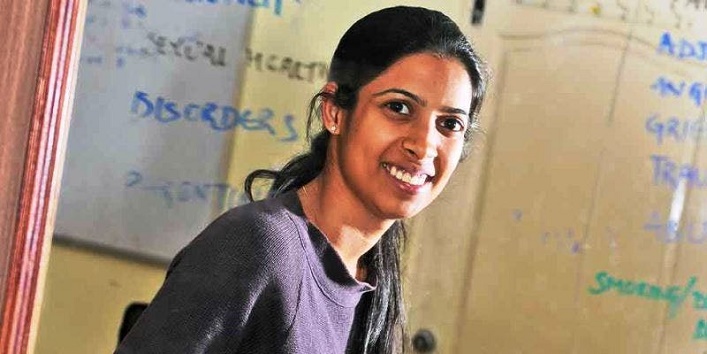 Richa Singh also helps a lot of people at their level. A website is run by him, in the name of his friend, where he helps victims of depression. He inspires them to live a new life once again, leaving them from depression. Acid attack is a terrible crime against women atrocities on women, which has no recompense. It can not even be realized how difficult it is for a woman to be victimized ahead of life. One attempt is made by Riya Sharma to make women feel this pain and make her life enjoyable. He uses the help of a website to upload the skills of acid attack victims, who earn money by helping them earn money. 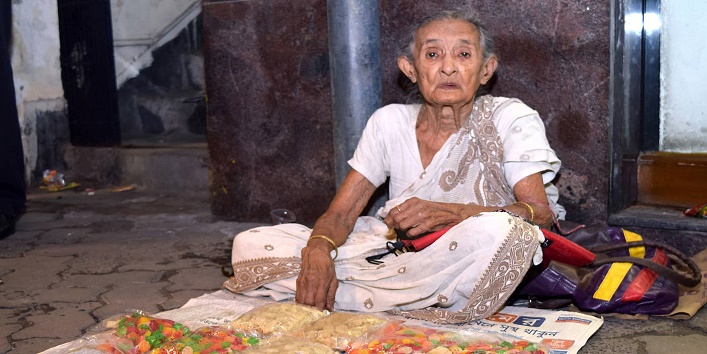 Preetalata Agarwal is the proud example of women's convincing victory. The work that a good person can not do in a young age, lovingness has been done after the birth of two children. The record of the most oldest woman to climb Mt. Everest in the name of Premalata is recorded. 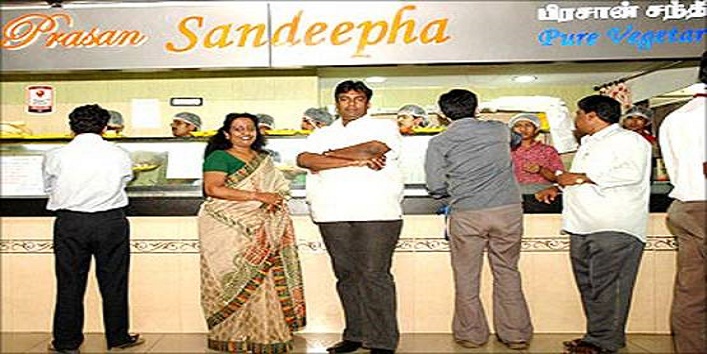 If you think that because of hard work, only men can attain a position, then Parisya Narayan will completely change your thinking. When he was only 19 years old, he had married love, but due to the husband's alcohol abuse, he decided to separate from him. After this he started his business of leisure life, which became very famous.