The Indian tax authority has sent notices to cryptocurrency investors after discovering that some crypto investments are not reflected on tax returns. The government conducted a survey of crypto trading at the country’s 9 exchanges and found that more than $3.5 billion worth of transactions were traded over a 17-month period.

The Indian income tax department revealed on Friday that it has sent notices to “tens of thousands of people dealing with cryptocurrency” following a survey at nine crypto exchanges in Mumbi, Delhi, Bengaluru, and Pune, according to Reuters.

The survey shows that more than $3.5 billion worth of transactions have been conducted over a 17-month period. A tax official told the news outlet that among those invested in bitcoin and other cryptocurrencies are “tech-savvy young investors, real estate players, and jewelers,” adding that:

We cannot turn a blind eye. It would have been disastrous to wait until the final verdict was out on its legality.
In December, the tax department already sent out notices to investors informing them that they need to pay tax on capital gains.

The tax notice seen by Reuters also asks investors to provide details of their total cryptocurrency holdings and the source of their funds. B.R. Balakrishnan, a director general of investigations at the income tax department in the southern state of Karnataka, was quoted:

We found that investors were not reflecting it on their tax returns and in many cases, the [cryptocurrency] investment was not accounted for.

600,000 Active Crypto Traders in India
The tax department has also revealed the number of active cryptocurrency traders in India, according to the Indian Express.

“A key factor which helped the department track the total number of investors in the cryptocurrency market was the strong KYC policy (Know Your Customer) followed by the currency exchanges,” a tax official explained, adding that:

While there are 25 lakh (2,500,000) people registered to trade in cryptocurrencies, only 6 lakh (600,000) have provided the KYC details that are mandatory for trading, and only these people have traded on the exchanges.

In addition, the survey shows that “Most of the people active on cryptocurrency exchanges are in the 25-35 years age group, tech-savvy and keenly aware of the cryptocurrency market,” the publication added. 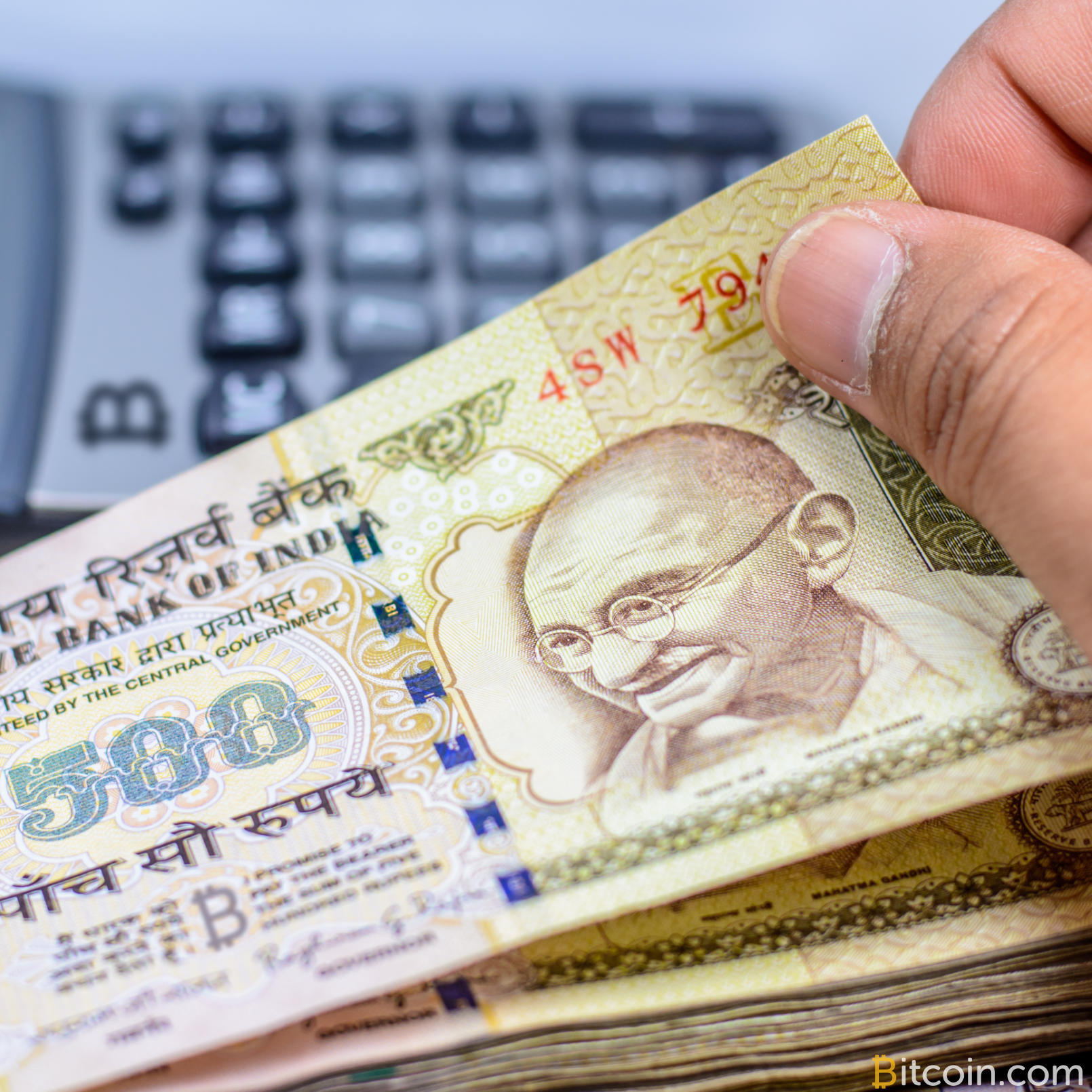