Keanu Reeves is a time Traveler? The theory that existed over 1200 years ago is whispered in truth 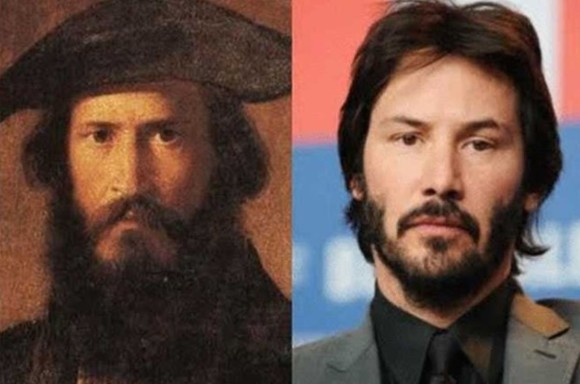 Keanu Reeves, who has appeared in numerous masterpieces including the movie 'Matrix' series, is a Hollywood star that he knew without any reason.

I was born September 2, 1964, now 53-year-old Keanu is cool and looks cool, but there is a secret there! What? What is talking about.

Although this is a rumor since a few years ago, as there seems to be a conspiracy theory saying "Keanu is a time Traveler" or "Keanu is immortality," the theory is still being handed down even now is there.

Keanu has been alive since 1200 years ago

It is a portrait of those who are very similar to Keanu that is regarded as evidence. What kind of person is there ... · · ·. 2)Portrait of a man that Italian painter Parmigianino said as drawn in 1530. 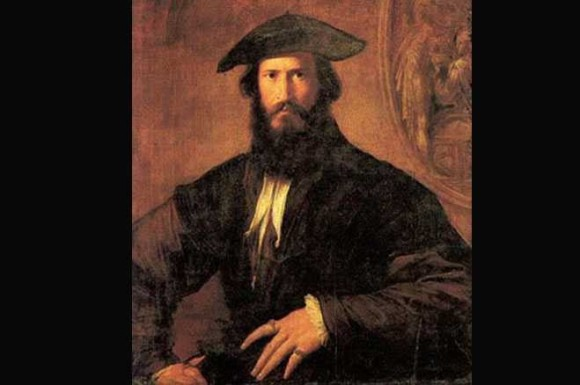 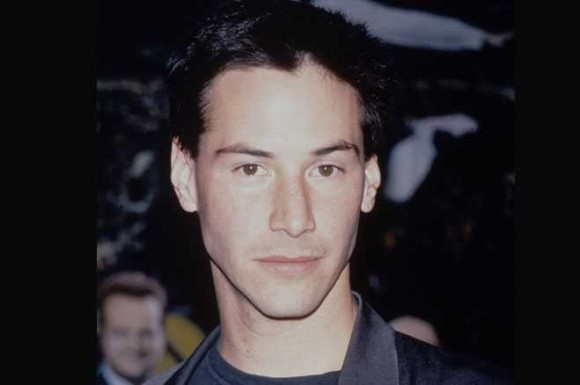 The oldest Keanu style figure discovered so far is Karl the Emperor who is supposed to be born in 742, so that Keanu is alive over 1,200 years ago ...?

Or is it the Keanu that is going to take the time to change each era! What? Is it a time traveler that keeps youthful appearance forever! What?

Keanu is a kind and cool loved actor

In addition, on the overseas site, it is pointed out that the extent and kindness of Keanu 's mind, compassionate behavior, etc. are due to living in eternal time.

Thanks to all the craftworkers involved in film production while respecting Big Star, respect the work and spare no donations to charity organizations.

"Money does not matter most to me", he said that he also donated the remuneration earned in the "Matrix" series to the hospital and distributed it to the stakeholders.

I wonder what it is like to be able to do this because it is a time Traveler or elderly immortality.

Just to be clear I guess Keanu Reeves has been loved by everyone, even if it is not a time Traveler or elderly immortality.

i can't say for sure that he is not a thousand year old immortal blood sucking vampire :) but his resemblance to so many different persons from history is definitely uncanny