1:cows always face north or south while eating
We humans ,most of us don't give much thought to grazing cows, but when a team of scientists went through thousands of the earth's satellite they found out that cows stand along the earth's magnetic poles facing north and south -whenever they are grazing or resting .
Animals That Can Live Without Oxygen
Nearly every organism on Earth lives with the help of oxygen in some way, either by consuming it or producing it. That was the reason everyone was shocked when the first oxygen-free animals were found deep in the Mediterranean Sea. While some bacteria and other simple organisms can live without oxygen, the phenomenon was unheard of among complex, multicellular animals.
Sexual Reproduction
Apart from some microbes and plants, nearly all the living things in the world reproduce sexually. It is something that we take so much for granted that we don’t realize how much of an evolutionary anomaly it is. An entire half of a species—the males—are unable to produce any offspring at all while still using up the same amount of resources from the environment. Why go through so much effort to develop a mechanism that is a clear disadvantage in the long run?
One of the most favored theories is that sex helps breed out harmful mutations, but that doesn’t seem to be the case.
The Mysterious Human Ancestor
The lineage of modern humans has been well-studied over the years, and even though the first humans emerged a long time ago, we seem to have a good idea about our origins. Or that’s what we thought until scientists discovered traces of a whole new type of ancient human ancestor in the DNA of a now-extinct species.
When scientists studied the DNA of Denisovans (Denisova hominins, a hominid species closely related to the Neanderthals and named after the caves in which they were first found, they found traces of a mystery species which science hasn’t quite been able to identify yet. While there is a penetrating mystery surrounding the Denisovans themselves, we at least know who they were and where they came from. The same cannot be said for the unknown species with whom they bred about 30,000 years ago, a species that left a distinct imprint on the Denisovan DNA. Basically, all we know is that they provided Denisovans with a weird set of teeth not found anywhere else in the living world. 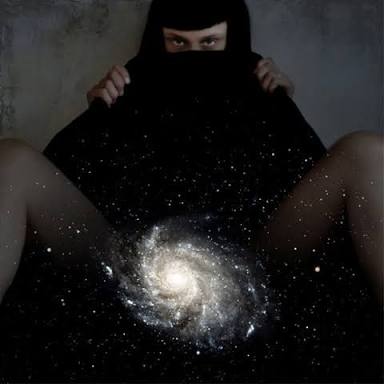 Congratulations @jimmyjoe! You have completed some achievement on Steemit and have been rewarded with new badge(s) :