How ICO redefines the concept of Crowdfunding 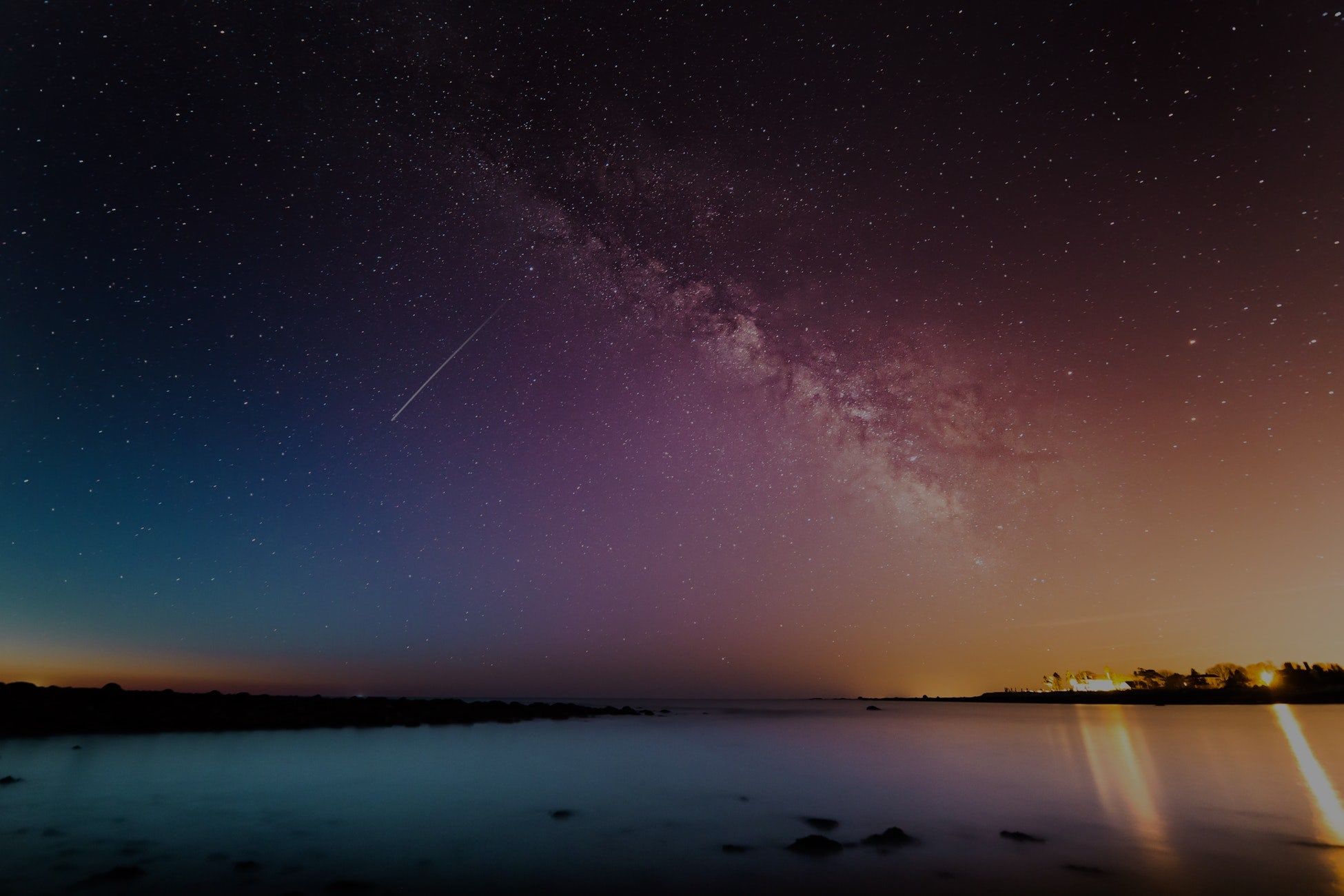 ICO or Initial Coin Offering has come under everyone’s radar in the recent times. As of 2016, cryptocurrency startups raised more than $200 million in ICO. These numbers may not seem much compared to its counterpart traditional stock exchange IPO, but it has some underlying value that seems to attract investors. In the previous blog post, we have discussed the development of cryptocurrency in the step-by-step process. This blog post will cover the ground on how ICOs helps projects through crowdfunding process. Crowdfunding is a method for companies to finance their projects from the public or community. It is a way for startups to raise the needed money without any involvement from banks. Crowdfunding originally came into existence with GoFundme, Kick Starter, and many others being the initial angel investors for startups, but with the entry of ICO the whole game of crowdfunding seems to have changed.

Since 2016, ICO has gripped the spotlight as it has gathered the reputation as one of the most comfortable and most efficient methods of raising funds for any startup without any regulation over the accumulated fund.

Impact of ICO in Crowdfunding

People can participate in ICO crowdfunding campaign which is also known as Token Sale, where the concerning project launch an ICO by issuing their affiliated tokens to the people. The potential investors usually buy these token through cryptocurrency like Bitcoin and other cryptocurrencies and acquire the tokens in nascent stages of the token sale.

The purchase of tokens is usually limited by the time limit or the cap on the amount of funds raised. Tokens have become promising crowdfunding option as it yields the potential to reach the masses in a limited period of time.

A few types of initial coin offering is defined below so that the company can find the difference best suited for their project.

The company should have a solid team of seasoned founders and teams leading the project with proven knowledge of blockchain and its underlying assets.

An unrivaled whitepaper is a must. This document must have vivid details right from technicalities to the practices of overcoming roadblocks in the prescribed field. Your whitepaper should speak for itself.

A dedicated website of the project will bring in investors like bees drawn to flowers. This increases potential investors’ trust that you are serious about making your project a reality.

Creating a blockchain community that increases the feasibility of the project is also important. Getting the world to know about your ICO is paramount importance so that it can reach the masses. Use the community to achieve the right goal with PR and blogs and other content marketing tools.

There is a mixed reaction about the certainty and the legality of the tokens and the ICO. There is still a long way to go with ICO crowdfunding because it needs transparency and more feasibility from the project developing side so that investors can have the sense of trust in the said project. In the next blog post, we will see how ICO marketing campaign will help in bringing investors to the cryptocurrency project.

Submit
$0.00
2 votes
1
Authors get paid when people like you upvote their post.If you enjoyed what you read here, create your account today and start earning FREE STEEM!
Sort Order:
[-]
vfuser (28)  ·  2 years ago

In next blog post, we will see how ICO marketing campaign will help in bringing investors to the cryptocurrency project..
https://medium.com/@angelacassan5/ico-marketing-services-company-c409e60b8aac