‘No ICO’ for Manga-themed Otaku Coin, Devs Plan Giveaway Instead 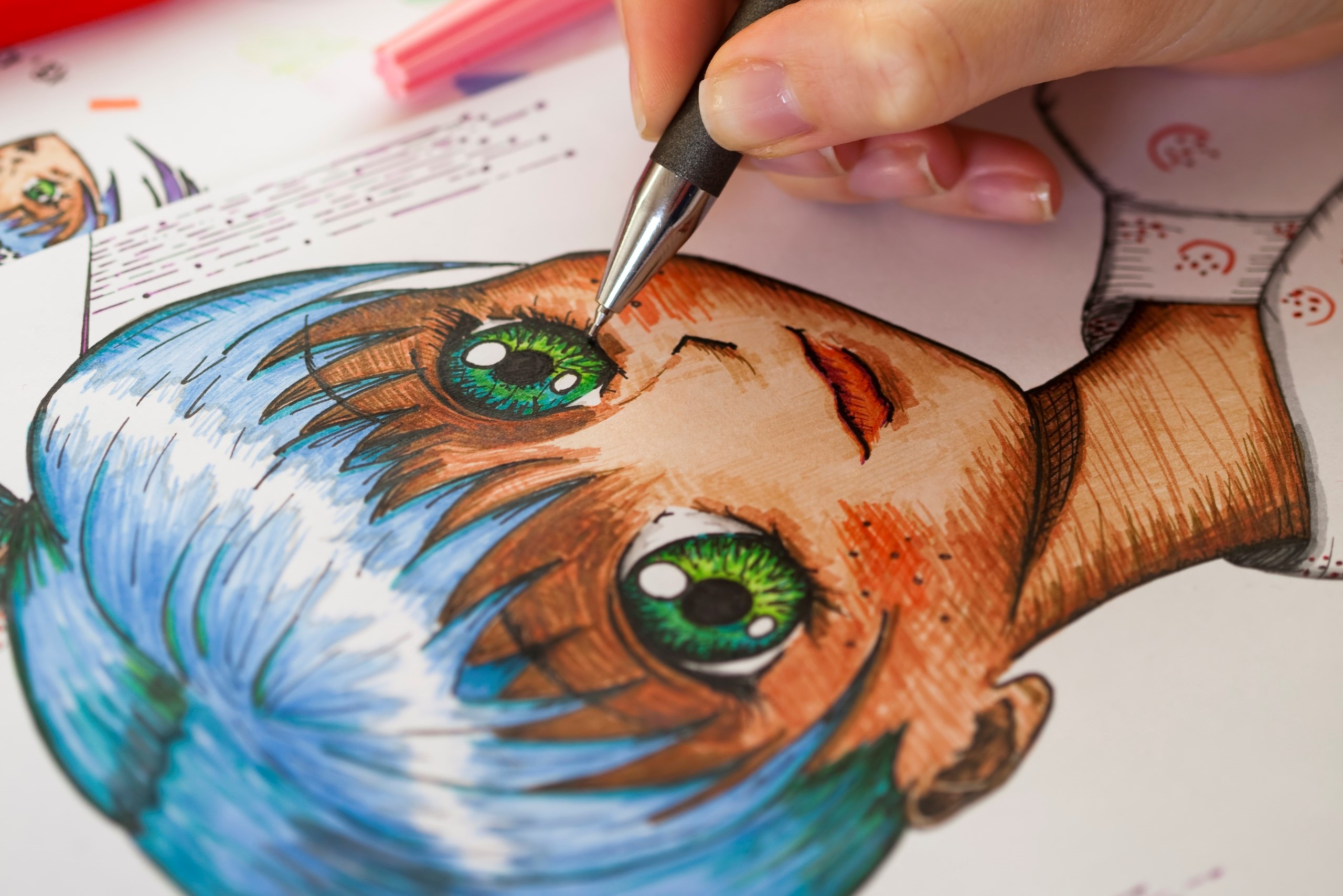 Tokyo Otaku Mode, the developer of Otaku Coin, a cryptocurrency targeted at fans of Japanese manga, anime and games, say it will not issue an (I.C.O.) after all – and will instead distribute the token for free.

Tokyo Otaku Mode says the coin will be distributed as a giveaway to what it calls Japanese culture fans around the world. Per news outlet IT Media, Tokyo Otaku Mode already have AirDrop and bounty events planned for some time this year.

The company says that I.C.O. issuances are now fraught with difficulties. Japan’s financial regulator has repeatedly stated this year that it intends to introduce stringent ICO regulations. The company’s CEO stated, “There is no need to raise funds from scratch through an I.C.O.. So we’ve decided to distribute Otaku Coin tokens free of charge, based on our business model.

The company says it developed its Ethereum ERC20-standard token exclusively for geeks – otaku is the Japanese equivalent of the English term geek.

However, the company claims it will go ahead with plans to begin trading Otaku Coin at cryptocurrency exchanges and says token holders will be able to trade their coins for yen and other international currencies.