The future of blockchain is more than cryptocurrencies

The use of blockchain technology has developed past its original purpose. Today, the digital ledger not only functions as a financial network for digital currency, but it is also being used in new and creative ways.

It’s 2018 which means you should have heard of the terms, blockchain, bitcoin, and cryptocurrency, in one way or another. Similar to the way the Internet revolutionized communication in the 20th century, blockchain is in the works of becoming not just the next economic revolution, but the decentralized innovation of our time.

The novelty of blockchain is that it has the capability to record countless transactions in the digital sphere with the added bonus of being immutable. Once added to the chain, there’s no going back. This means that financial and social transactions can be efficiently recorded without having to worry about the trustworthiness or the involvement of a third-party. While the use of the blockchain structure initiated as a decentralized place for open and permissionless transactions for the Bitcoin cryptocurrency, innovators today are using it to facilitate negotiations, and even planning to change the music industry. 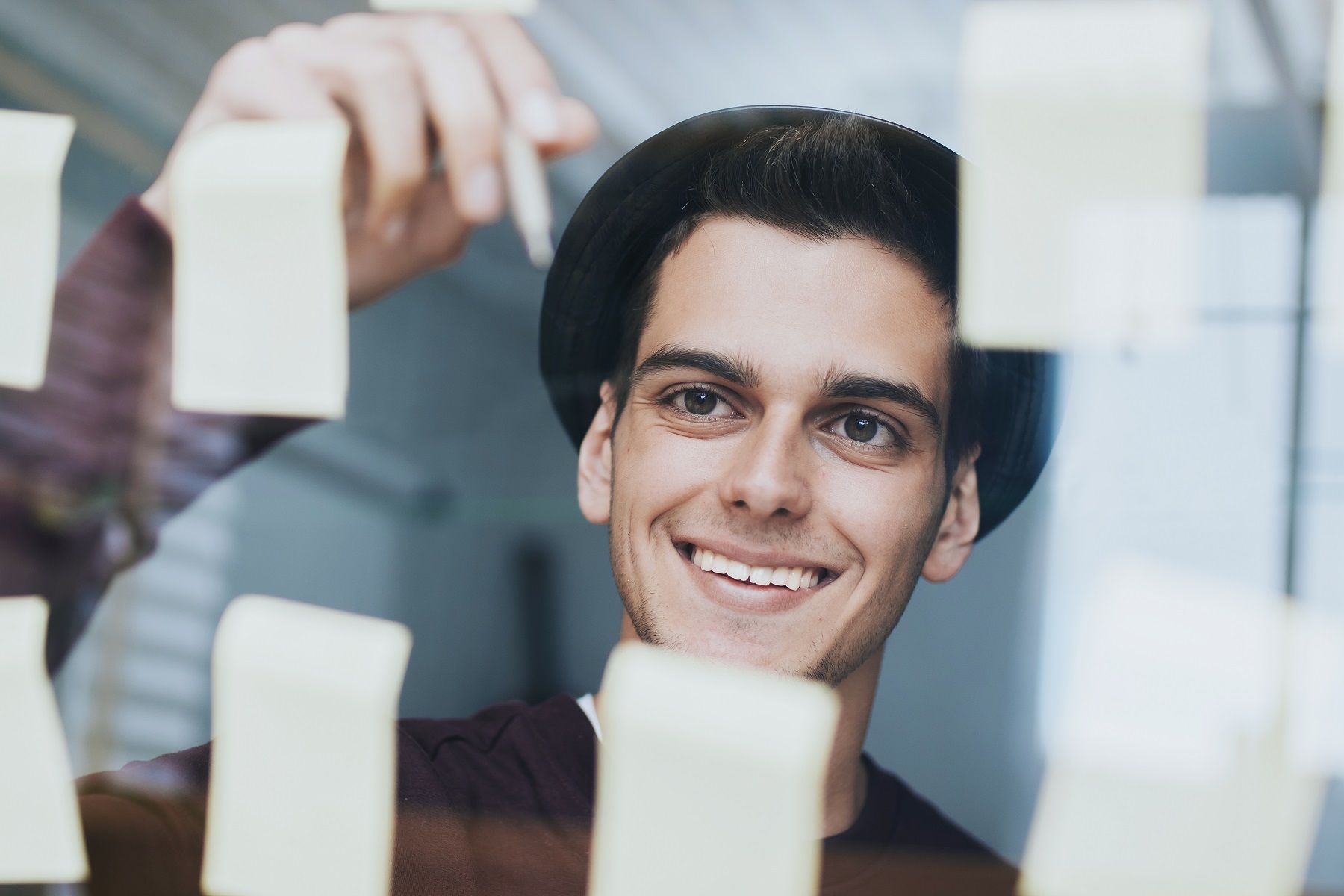 For those who are tired of having to go through ‘the middleman’ or want to have more control over their transactions, blockchain may seem like the answer. The British singer, songwriter, and record producer, Imogen Heap, saw just that when she founded Mycelia. Heap is no stranger to using blockchain as a space for music. Back in 2015, she collaborated with Ujo Music, a blockchain startup, to release the song ‘Tiny Human’. Mycelia plans to create a sustainable music ecosystem where creators are paid and acknowledge.

The team at LiveTree, is also using the technology that blockchain has to offer to give the power back to the creators. Their platform is focused on letting the consumer decide what films and TV shows get made, not only empowering new creators but the viewer.

Due to the structure and the characteristics of blockchain, the capability of a true sharing economy and immutable records, more and more innovators are getting involved in the creation of projects that give the power back to the consumer.

The founder of Skillchain, Alfio Bardolla, is best known for his entrepreneurial skills and as the best-selling author of personal finance books. He has written seven books to date, his most recent one includes “Money Makes You Happy”, which was released for the English reading market. With more than 300,000 books sold worldwide along with his expertise in various entrepreneurial ventures in Italy and Europe, Bardolla is the source to go for financial improvement.

Bardolla’s past work in the financial sector has allowed him to set the starting blocks for our team at Skillchain to create a platform where clarity and certification rule the job market. By using blockchain technology, we plan to be the resource for certified resumes. Through the use of the Life Skill Passport, institutions and candidates will have the opportunity to legitimize and share CVs in a transparent, verifiable and truly trustworthy way.

For more information, visit the Skillchain website.
Join our conversation on Telegram at our official chat group,
and connect with us on Twitter for more updates!