January 1988, the One World Currency was being planned to be in place for the year 2018. 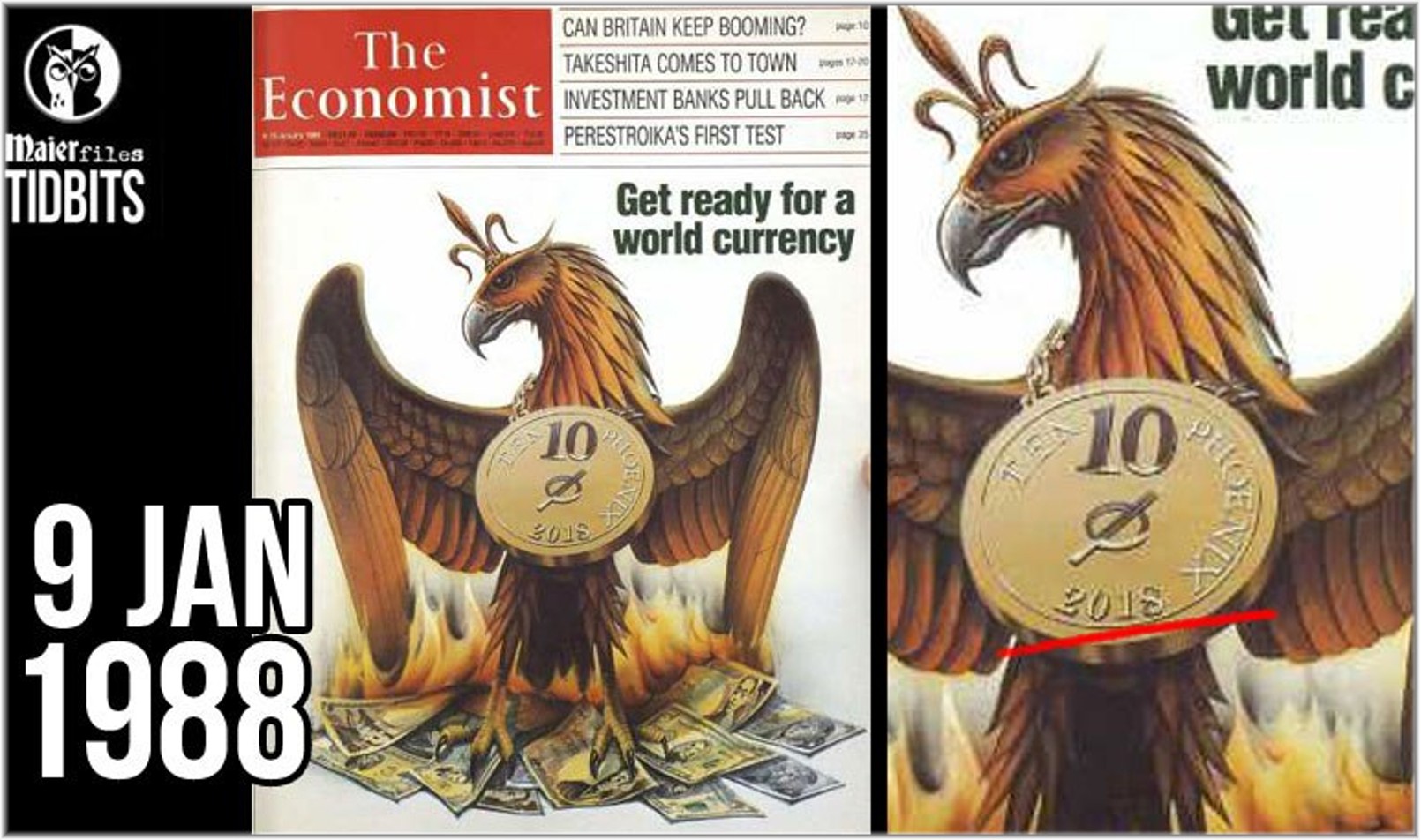 GOD.coin is that One World Currency, it aims to be simple and efficient. By using Proof-of-Stake (PoS), the energy savings cost is enormous in comparison to the commonly used Proof-of-Work (PoW) consensus algorithm. PoW has put Bitcoin mining under the control of large corporations with computer farms, not what Bitcoin was originally intended for.

With PoS, malicious entities are dealt with differently in order to ensure the security and safety of the network. By effectively dealing with these entities, users can trust the network and any value they may possess.

Bitcoin is a successful example of a distributed network that users could trust. Since its launch, there has been a tremendous increase in value, regardless of having no backing. It has marked a significant beginning of the digital currency world that users could trust, becoming digital gold. However, the market for Bitcoin is still volatile.

GOD.coin will solve this issue by being backed by physical assets, Gold and Silver, therefore providing a stable economy.

There are over 1,200 cryptocurrencies and 180 fiat currencies in the world today. Bitcoin and the multitude of alternate coins were the training ground for the One World Currency, which is coming in 2018 - GOD.coin 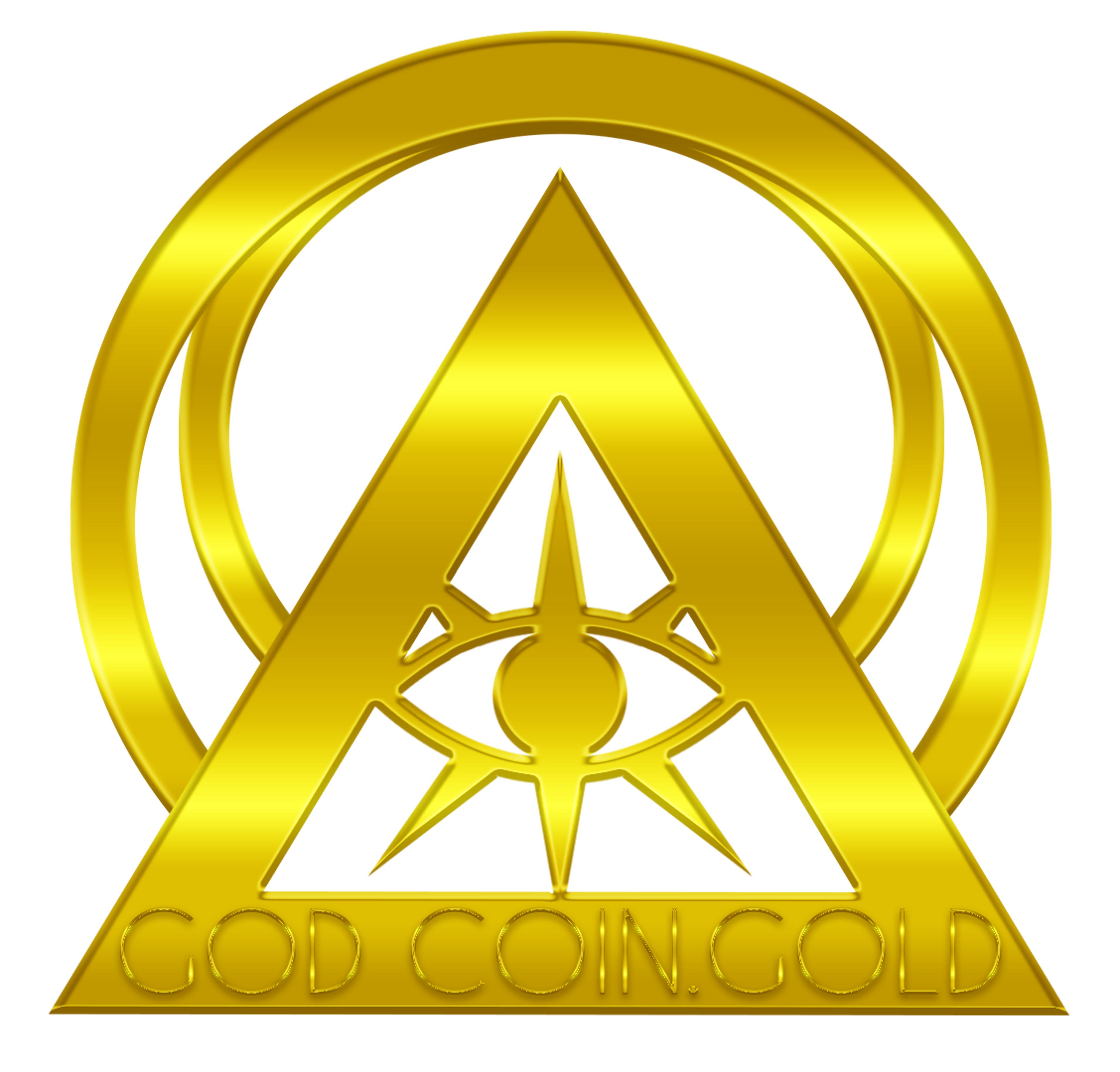 important topic dear,
thanks for sharing.

This is a beautiful concept, actually. Totally rethinking the game, and soon to be winning it.

i think gold coin is a future bitcoin.i like it dear 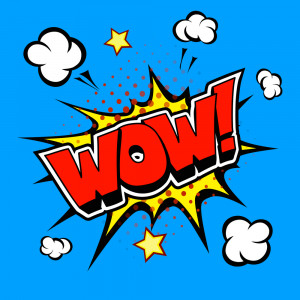 I'm very excited about this!

Re-shaping cryptocurrency as we know it. It will steal away from others. I think this is the best thing to ever happen. Many still do not understand that this is actually a good thing for humanity.

This is very exciting!

This post has received a 5.83 % upvote from @buildawhale thanks to: @prime-cleric. Send at least 1 SBD to @buildawhale with a post link in the memo field for a portion of the next vote.

This post has received a 9.58 % upvote from @booster thanks to: @prime-cleric.

This post has received gratitude of 5.20 % from @appreciator thanks to: @prime-cleric.