What is an ICO? And should you invest? 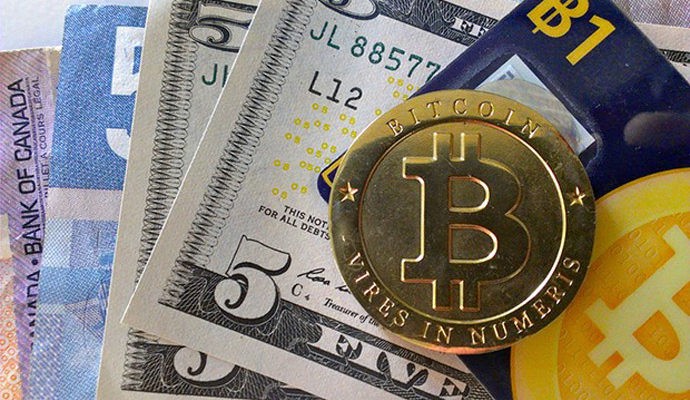 In recent times, the world’s tech media has been reporting into the exponential growth in cryptocurrencies, the evolution of the market, new digital currencies and the step away from more traditional methods of raising capital such as initial public offerings (IPO’s), crowdfunding or seeking out venture capitalists.

According to an article from The Financial Times, a report from Autonomous found that technological based startup companies have raised nearly 1.3 billion dollars this year alone through ICO’s, compared $222 million the previous year. One company called Bancor managed to raise $153 million, making it the most lucrative ICO in history (based solely on the amount raised)

In this article we will be focusing on the what are ICO’s are and why ICO’s are disrupting the typical way startups raise finance and whether you should invest.

Initial coin offerings (ICO) is not a new concept, and the first successful ICO was back in 2013 by Mastercoin, but the arguably the most successful ICO that started the wave of this new concept was Ethereum who managed to raise over 18 million dollars in 42 days.

A definition is hard to come by, but the most precise one around is “An unregulated mean by which capital is raised for a new cryptocurrency venture. It is used by startups to bypass the conventional fund raising process (such as venture capitalists or banks). In an ICO campaign, a percentage of the cryptocurrency is sold to early backers of the currency in exchange for legal tender or another cryptocurrency (usually BitCoin or Ethereum)

In the most simple terms a initial coin offering is in between an initial public offering (IPO) and Crowdfunding.

Why such the sudden boom? 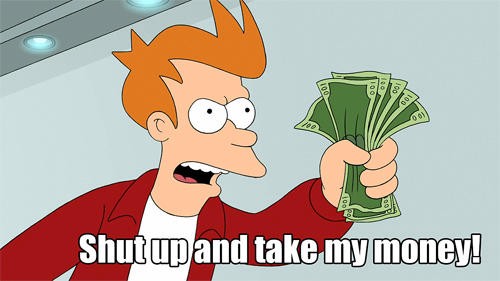 For the startup, it is a way of raising capital without having to jump through all the rigorous legal loopholes that come with the other forms of financing your new idea / concept. Sometimes, a CEO just cannot convince venture capitalist to invest into his company, or simply want too much equity for his startup meaning that he loses all his control of his creation.

For investors it can also be a fruitful venture. BitCoin used to own the vast majority of the market cap in cryptocurrencies. In a recent article from Forbes, it was stated that BitCoin had dropped to owning half of the market. New and innovative currencies are getting created and if they were to rise at the velocity of BitCoin in the last few years, a small investment could be a return substantial wealth.

Although it needs to be stated that investing into ICO’s is not similar to buying stocks in Wall Street, you are simply buying the currency not shares of the company. Also because ICO’s are the all the rage and more and more startups are taking this route, there are sadly more scam artists out there.

That said if these 4 items are in place, it could be worth investing.

In conclusion, initial coin offerings are becoming a more frequently used tool for startups and they will not be going away anytime soon. They open up the possibilities that were not open to innovative startups, and with more money flowing around the ecosystem it can only benefit the future industry of cryptocurrencies.

Hey @pheonixdown-dee , would love to offer you a slot on my podcast sometime.

@nantchev sounds great! send me a message through the facebook page and we can discuss how this will work. https://www.facebook.com/Crowdholding/

Solid article. I was about to post a similair thread. We really need more insights in the (ICO) market and previous investment results (even though they don't deliver any guarantee for the future). An interesting website I found: https://www.coincheckup.com This site lets you check investment stats, And does a complete background analysis for every single coin. That's tradable on the market.