The History of Bitcoin

Finance, like human inventions, is always developed. Such as silver and gold progressed to precious metal, then the financial system doesn't stand in the same place. And now, the new stage in financial evolution has appeared.

This new form of currency has been developed by an unknown person and maintained by a collective group of people of the best minds in technology. It is a new form of money that was created and held digitally, and the most important part is that the government doesn't own it, or thinks its value. But the community does.

And they call this new currency ‘Bitcoin’. 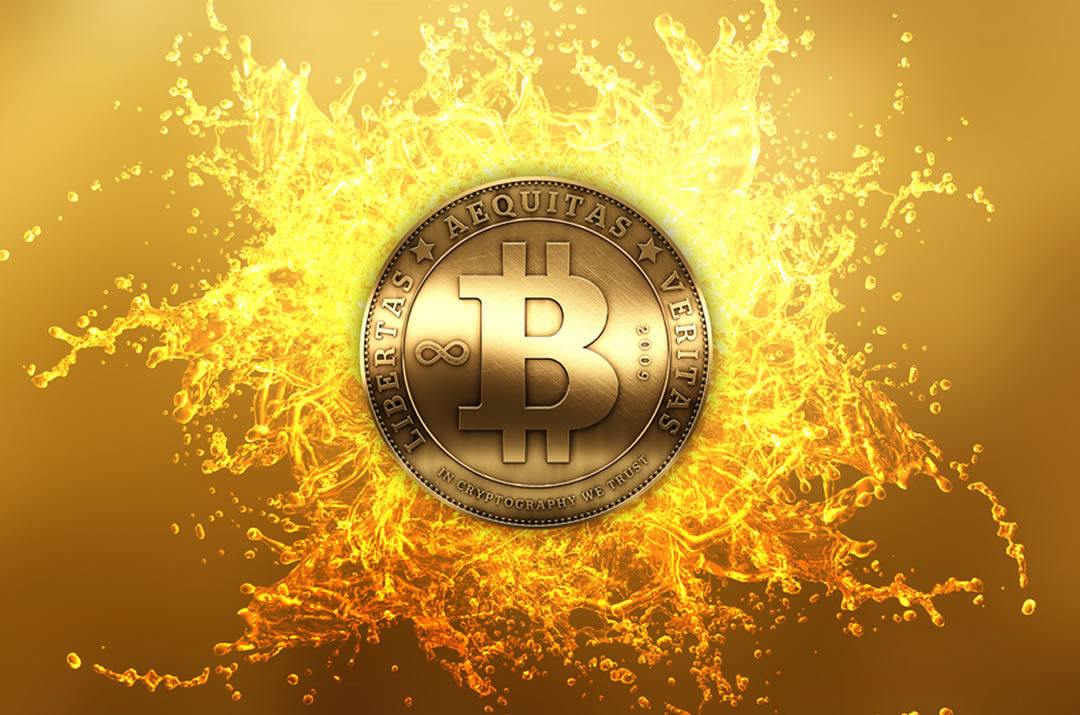