Crypto project that allows investors to directly lend to the business will appear in Russia. 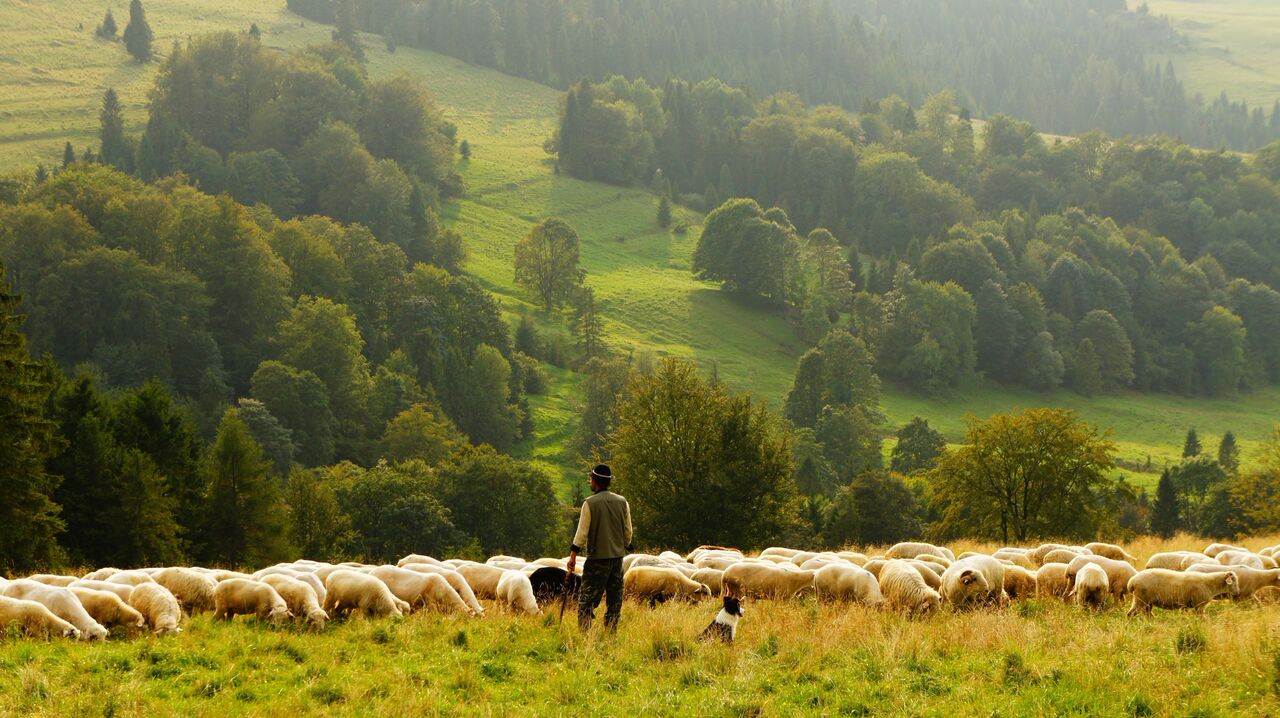 Business investment is an important issue for a huge business community in Russia. Those who already own their own business or are just preparing to open it, certainly are trying to solve the main question - "Where can I get money?".
Until now, the main way of lending was to apply to the bank, which provides loans at interest which for many entrepreneurs were excessively inflated. With the rise of cryptocurrency and blockchain technologies the approach to business lending can go in a radically different way. And the reason for this - the development of the project of mutual crediting "Karma", which is preparing to go to the preliminary token sale from 17 to 30 of August. The creators of the system plan to attract more than $ 500,000 of investment funds. The lion's share of the investments will be invested in developing the platform and preparing for the main sale of the tokens.

The main objective of the p2p-credit platform is to encourage private investors from all over the world to lend to entrepreneurs bypassing the large number of intermediaries, which primarily are the banks.
The essence of Karma was described by one of its founders - Artem Laptev.

"We are organizing a worldwide p2p-cooperative. The main idea is to give people from countries with free capital and low interest rates the opportunity to invest in entrepreneurs from countries where money is much more expensive".
Unlike the usual methods of lending people and companies from any country in the world can participate in Karma, regardless of economic sanctions and political events. And this is very important for those who decide the questions of business lending.
"We are making an ecosystem whose members can create an endless variety of different relationships: from a pawnshop short-term loan to an interest-free unsecured loans based on format "return when you can". Users earn money and reputation for useful actions. Such flexibility and variety of relationships make the system much more stable than projects with one type of transactions", - explains another co-founder of Karma, Yuri Gugnin.

With the help of Karma tokens it will be possible not only to gain access to exclusive access of investment proposals, but also to take part in voting for making important decisions about the development of the project. Such access will be given to holders of 10 or more tokens. For users of "Karma" project tokens such an opportunity is not only an excellent chance to join the ecosystem of cryptocurrency transactions, but also to get an excellent opportunity for further investments. Helping to promote Karma at the world level will be professional team from Openledger and Genesis Block. Now pre-ICO has begun. Have time to buy yourself some karma, while it is still measured in money. Soon it will be priceless! Digital karma is the main asset in the digital age.

The developers of Karma note that the project has been working in off-line mode for several years. In 2014 the first business loan was issued, and today in the portfolio of "Karma" are 10 companies, more than $5 million and 0% of delinquencies. In addition, the first international p2p deal was recently concluded on the Karma platform: one of the Russian investors invested in the African money transfer service BTCGhana.

Note that the market of mutual lending in the US and Europe is growing by more than 100% per year, according to Morgan Stanley analysts. At the same time, the share of direct loans relative to banks is small - less than 1% of the world. The next 5-10 years the increase in the share of direct loans to 20% is expected. And this means that Karma is on the right way and in the near future if it does not turn over the business of lending market, it is certainly will get a significant share on it.

And of course do not forget to enter the Telegram сhats of Genesis Block - https://t.me/genesisbl0ck and
OpenLedger - https://telegram.me/openledger_ru

I love this idea. Will you be running on the bitshares blockchain?

by the way KARMA has easily and successfully closed its pred ico and raised over 500kUSD and soon ICO will start so KEEP KALM and buy KARMA! https://tokensale.karma.red/

Many thnx for your reply. I think the Karma team is on the right way. They're trying to change the system and this is really great. Hope they can realize all they want to.

Congratulations @funcoin01! You have completed some achievement on Steemit and have been rewarded with new badge(s) :

Hi @funcoin01,
I'm prabha and here i am giving you easy way to claim free 50 WCX Coins.
WCEX is a brand new digital currency exchange and they are going to launch soon. As part of launch they are offering free 50 WCX coins. Use below link to create your account and claim free coins(you need to click on confirmation email).
https://wcex.co/?ref=UMYEWYZ&lang=en

And where the spam is i wonder

Do you even steem bro?