Since taking over as lead developer for HUSH (originally zdash) recently, I have been asked quite a few times how development with be funded after the funds from the premine are gone. This is a very good question, as over half of it was spent before I took over as lead dev on getting things to this point. 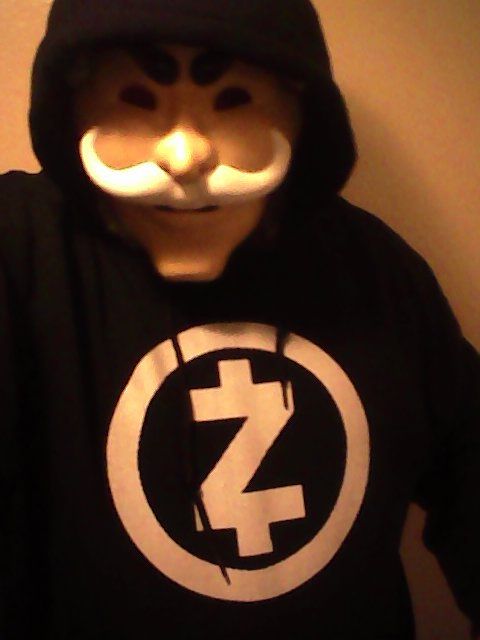 I've been looking around at the landscape of funding mechanisms and bitcoin-compatible software stacks to see what is out there that could be ported to HUSH/zcash, as the zcash inherited "embrace and extend" nature of HUSH in regard to bitcoin ecosystem software opens up a lot of options.

After lots of research and endless reading of FAQs, whitepapers and code, the direction I've decided that has the right technical and economic properties is to port Counterparty to HUSH with a few changes. Rather than burning the HUSH that is spent in the initial sale of HXCP (the HUSH Counterparty token, akin to XCP), those funds will be in essence the ICO funding the development of the system. Additionally, the Ethereum-derived EVM virtual machine will be enabled on mainnet and the consensus rules of HUSH will be altered to require merge-mining of HXCP blocks.

This will provide HUSH with Counterparty based-assets (hello Secure Pepecash?), Ethereum compatible smart contracts and tokens, and a funding mechanism to continue HUSH development into the future. Look for more details in the near term here and on my twitter feed.

So.. A well known developer, taking over a Coin > 200 in the Market Cap, with ZCash anonymity, Counterparty Assets, and Eth Smart Contracts.

If anyone wants to do an off market sale of HUSH, please PM. ;)

Its maybe the reason why Hush is gaining more and more followers.

As we can see today, the price is also going up.

Seriously dont see any reason why this coin cant succeed.

We will see in the future what can happen, but im pretty confident about it.

The good thing is the supply is low.

Storj is planning to convert from Counterparty to Ether, because they consider transfer fees to be too high. Have you had any similar thoughts so far?

No, we're firmly based on a zcash stack and are adding secure communication features using that tech, and those high fees are do to the currently insane price of eth, not anything to do with the underlying bitcoin technology itself

Isn't the high fees due to the congestion on bitcoin's network?

Very nice, I see a great development team making HUSH go places, for the decentralization ideal and belief in this team and this system, I'm hodling :)

This is a welcome discussion point. Interesting to see I'm not the only one that is thinking about this. I really believe in the ico model, why do wealthy people are only allowed to invest in early stage startups. The issue is that the ico scene currently doesn't have any due diligence, besides that they have 0 obligations to their token holders, this is the issue we have to fix. This is quite an interesting website I found: https://www.coincheckup.com This site did all the research for you. It's truly amazing.

Interesting thread. Interesting to see I'm not the only one that is thinking about this. What if you give somebody a lot of money, they are less likely to work hard, smart and fight for their secure future. Starting a business is simply not easy. Companies have fight and go through the darkest times to get there. Starting of with a big bunch of money that most of this icos don't have simply doesn't help. Does anyone know about: https://www.coincheckup.com I'm really happy with this site that gives complete coin analysis for every single crypto. Go to: https://www.coincheckup.com/coins/Counterparty#analysis To see the: Counterparty Investment and research analysis.