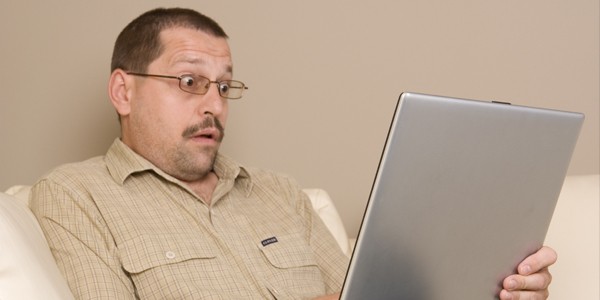 zerofox wishes this were a joke!
Just kidding, relax, it's totally satire and you are like protected by the Aura of Satyricon against micro-abrasions while you read it. If you're not 100% sure what satire is, pls peek here before you start reading.
If you are a trusted flagger, these are not the words you are looking for. Move on!

"Trusted flaggers"? Really? How about "trussed naggers" instead? Closer to the truth, at least.

It was only a question of time until the media-driven feeding frenzy against diverging viewpoints using contrived euphemisms like "fake news" and "hate speech" went live. Enter the new generation of thought police whose job is to censor online content that doesn't conform to the political corrective script and its host of tortured neologisms. Some chap name of Orwell said something about this in a novel a long time ago. Turns out it wasn't a novel at all.

This is not really an issue of conservatives and liberals but of straight and crooked thinking regardless of ideology. zerofox smells word jackals in the night hunting for vulnerable minds to feed on. They bring confusion and blindness upon our pups so they may never find their way. And in their wake rides the real double ungood that will drop like a boot on our necks, forever.

Soooo… we better start brushing up on our correctese, cause that's what they speak at the re-education camps… ahem, "Counter-Radicalization Awareness Areas". These terms have actual meaning which can be roughly translated into the language of the oppressors i.e. straight talk. Here is a brief glossary of corrective terms expressed in straight talk such as even a micro-aggressive extremist might understand.

Do you copy? What do you think, esteemed ones? zerofox can't be the only one in the den that smells this rat. Please share your thoughts and remember all comments will be moderated by independent experts to flag extremist content that could possibly offend anyone anywhere at any time, so feel free!

To end, if you have a couple of minutes to spare here's John Cleese of Monty Python fame with a few words on the subject. Brilliant! This man deserves a ministry!