Hello Steemit
Humanity is the essence of the human soul, as it is the group of considerations of man, his feelings and behavior that distinguish him from others on the one hand and from other beings in the universe in all kinds, since they include the positive factors in himself and his innate inclination to do what is good and good for others around him, And giving and charity and justice any group of relationships that connect with other human beings or even other beings around him which is the noble foundations in them, is the engine and the basis in dealing with them such as his tendency to equality, 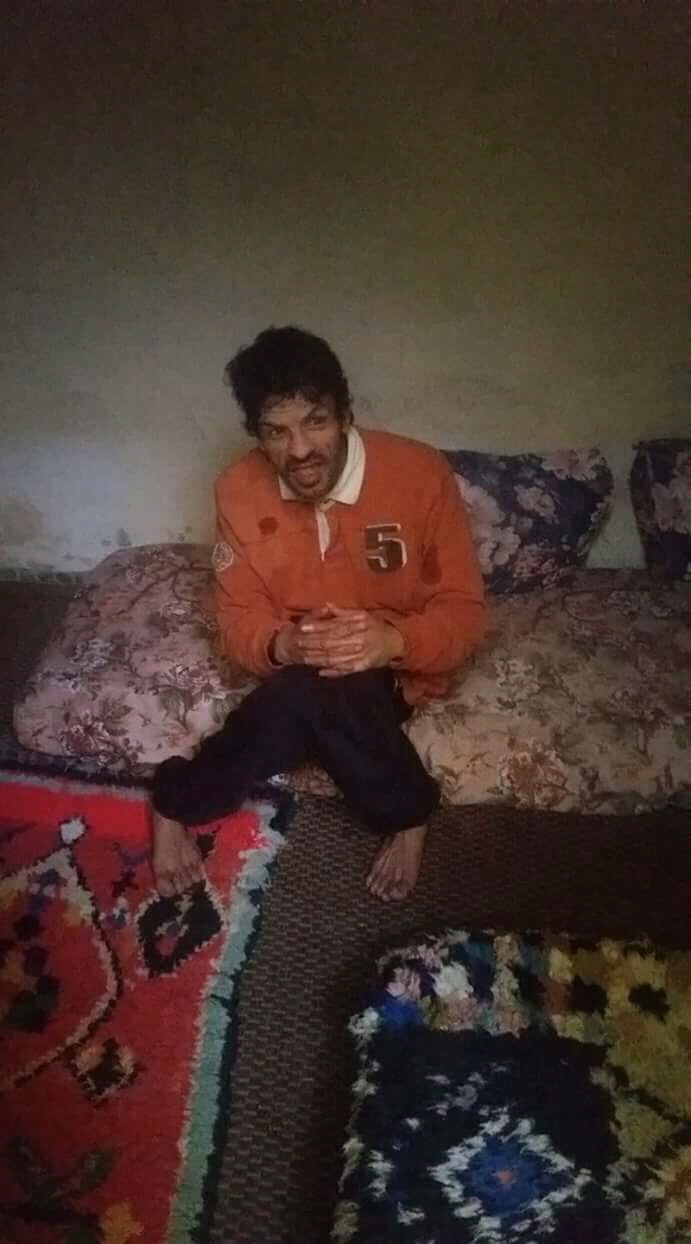 freedom from selfishness and take into account the interests of others and the application of the total view of religions Which is based on the realization of the life interest of man and others around him individually and is also the innate human hatred of all contrary to the positive grounds such as selfishness and curiosity and animal tendencies and the love of possession and deception, then humanity is the treatment treated by the human and focus on others around him such as kindness and satisfaction and satisfaction, About the injustice or preference of self and the tendency to violence, whether verbal, which causes the abuse of the feelings of others such as ridicule or physical violence such as abuse of others, the assessment of the special circumstances of those around him and sanity and rates of stability and self-control, The principles and ethics that govern the human and the noble ones, which depend on the reverence of others and respect for their dignity and not to harm them in any way.