What does HODL mean? Where did it originate? 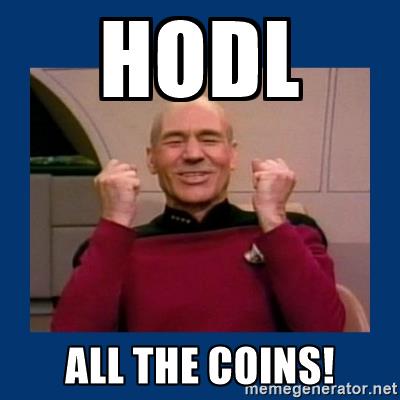 What does HODL mean? Where did it originate? If you search the term "Hodl" in Google you can find many memes and people claiming to be the culprit behind the phrase!

What does it mean!? Where did it come from?

In doing research I found out the real orgin and meaning behind the word!

Simply put the phrase means "Hold" as in "hold your position" The origin of the phrase comes from a bitcoin forum post on Dec/18/2013 where a guy by the name of "GameKyuubi" posted about how he is a "BAD" trader and how he cant spot the "Highs" or the "Lows" like other traders could. He also stated that weak people gave up their coins when the times where rough! He states that " Day traders can only take your money if you sell" so instead of losing money trying to day trade or even leaen how to our friend "GameKyuubi" decided to ride the wave and "Hold" his coins. In a way this meant that he was a winner. A strong minded person who refused to sell because of emotion. In the crypto space one thing is clear and important. Always leave emotions out of your investments! By the end of his rant he let everyone know that he had some wiskey and was drunk! Little did he know that he would misspell the title and unintentionally create a phrase so widley used in the crypto world. The title he was going for was "I AM HOLDING" he mispelled holding and wrote "I AM HODLING" 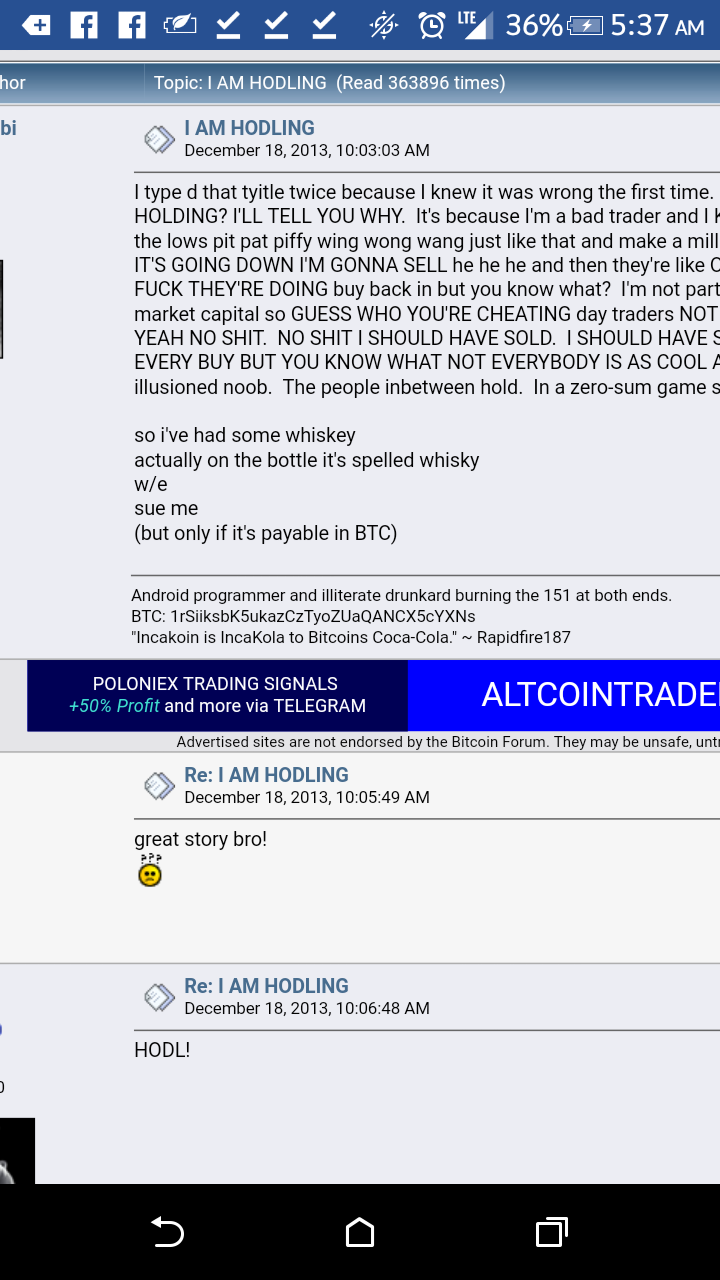 In his post he let everyone know that he had noticed the spelling error and he attempted to fix it. In no-time trolls and posters alike where all over the forum having a blast with the misspelled title. Someone even stated that a meme would be created shortly after. From then on it was set in stone. Hodl had found its way into crypto traders hearts and is used everyday.

So now you know where the phrase came from and what it means!

I wonder if "GameKyuubi" is still HODLING.. If so he has made some HEAFTY gains as of late! 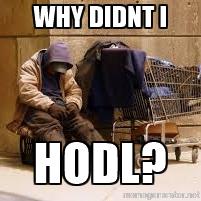 I've only just investigated this, hilarious... everytime I see it I think of Hodor in game of Thrones so I've made my own, what's it called, meme? Its also in the dictionary😜Take a look! 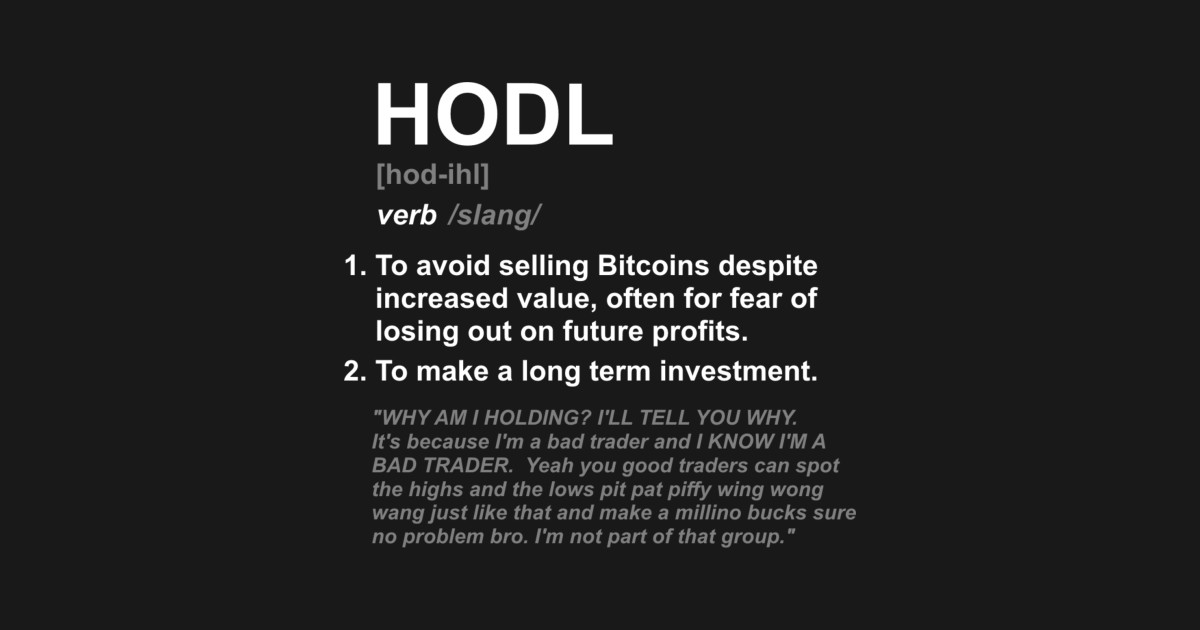 Thank you for teaching me the word for what I didn't even realize I was doing. LOL! I'm still a crypto-baby.

Didn't the word "pwned" come about much the same way?

Cool to see the genesis of Hodl. Thanks for sharing

HODLing is the key to make money in Crypto and FOMO is something that leads people to loss.

There are many other terms that we all should know so that we can make money investing! https://coinscage.com/hodl-common-cryptocurrency-terms/

if you're not sure whether to buy, sell or hodl you can check price predictions here

As a crypto-newbie, I had an idea that it was hold, but I had to confirm with several articles. Plus the explaination filled in the gaps.

Thanks for putting it out there!