Food wastage, scarcity, inadequate nutrients all falls under food insecurities which is centuries old nagging problem, thankfully, with the unrepentant advancement in Technology which is impacting all aspects of lives including eliminating some of the World's food crisis by ensuring agriculture in arid and desert lands and at the same time enhancing nutrients in foods and crops being produced. In Science generally; technology had been a fundamental principle. The utilization of living organisms to engineer(enhance, improve, develop) biological systems through the application of technology - Biotechnology.

Biology with Technology in Agriculture, livestock production, medical applications, Education, Molecular Biotechnology, food production and processing and environmental Biotech are the various sector/industry of application. Aside eradicating Food scarcity to some level, from Agricultural perspective; Bio-tech orientates and educate humans on the importance of food security and the benefit of good nourishment to a community and help balancing the population growth margin to the available resources. 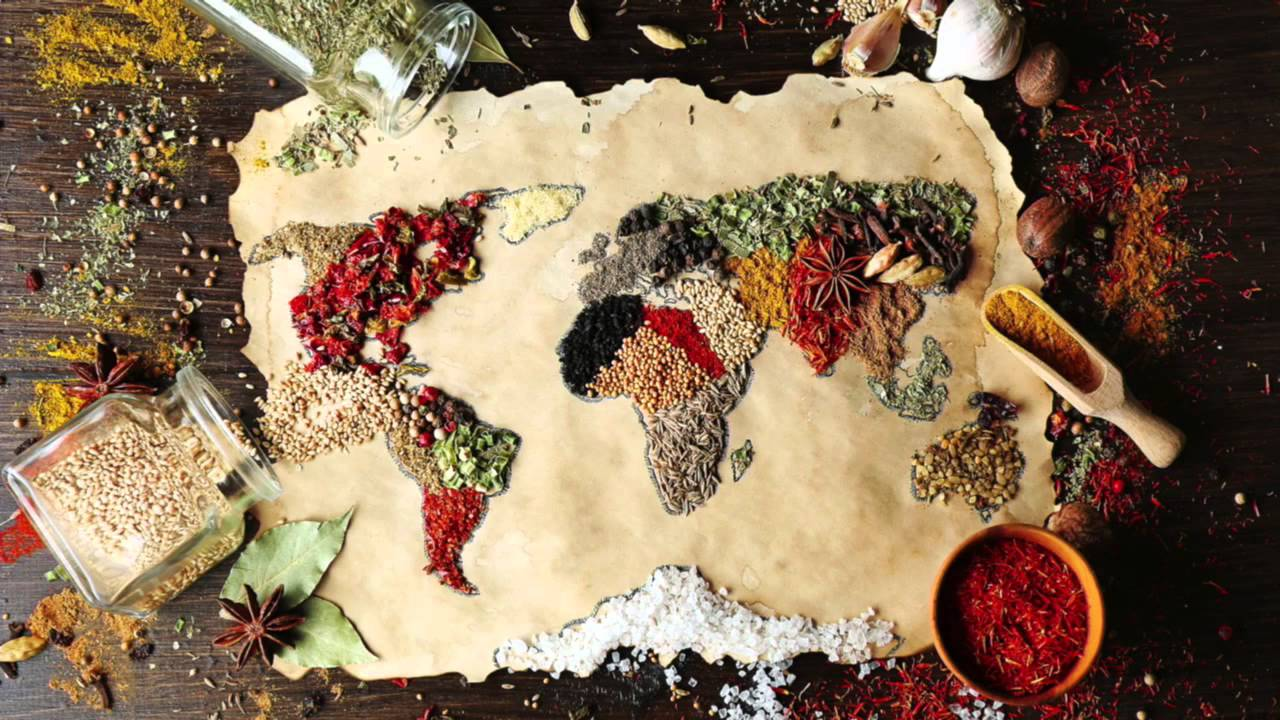 The application of scientific techniques to engineer crop production(Hybrid seeds), Animal Production is an essential tool to the Agro-economy of several countries/World if not all due to the damaging impact of global warming and climate change.

The United Nations in the year 2005 in a research/study stated that food production and animal production contributes less than 50% to the Global food needs.

But Advancement in Tech had been able to improve that, solving food crisis and famine in remote parts of the World. Animal production and high yielding seeds/crops had been engineered to tackle most of this problems. Read along as i shed more light on how it had been of value in the two major Agricultural sector.

Aside from bountiful harvest, environmental pollution is minimized. The dangers of food scarcity eliminated to some low point coupled with the production of immune grains/crops to pest and diseases i.e High Tolerance and Resistance species of seeds/crops had been fabricated which had benefited all the nations of the World.

Climatic conditions had degraded due to the orthodox system of animal farming as a result of large animal wastes, air pollution, water pollution etc. Technology had improved that, animal production had increased very fast with hybrid animals with strong genes. Some of the technology involved are Embryo Transfer(ET), In-Vitro Fertilization(IVF), Genetically Identical Offspring(GIO), Artificial Insemination etc.

The fact is, the amount of grains and crops produced could not feed the entire population of the World, therefore Animal production had to be improved on to fill this void.

Biotechnology disadvantages in Agriculture are little compared to it's huge benefits to mankind, the objective of this blog is to orientate and educate readers on the areas we all have benefited from since optimizing technology with agriculture. The Future of Agricultural Biotechnology